Written by Chris Stagg in Words and Sound👁 1,011


The London Horror Society are proud to be able to announce the creation of its brand-new independent production company, KOBAL PRODUCTIONS.
A staple of the UK indie horror community, The London Horror Society have long provided support for filmmakers – from simply sharing news and reviewing new projects, to linking them with co-collaborators.
They have also produced and co-produced their own projects, including short films like Echoes of The Passed and upcoming horror comedy Eat Me Out, along with the smash hit horror panel quiz show What’s The Bloody Question?

The formation of Kobal, however, will allow for a more regular flow of new content, and more formal collaborations with other individual producers and production companies. It will also aim to provide better support and networking opportunities for budding filmmakers and screenwriters. The launch of Kobal Productions also comes with the news of its first 2 projects:

The first project will be the debut feature from British writer/director Scott Lyus: WALKING AGAINST THE RAIN.
Lyus has a real pedigree in indie horror, creating the festival hits Silently Within Your Shadow and the award-winning Echoes of the Passed.
He is also currently in post-production with the Kickstarter smash hit Black Mass, which was not only the No.1-rated UK horror project on the platform, but also hit the 5th most popular film project in the world during the campaign.
WALKING AGAINST THE RAIN takes place 6 months after an apocalypse-level plague with no obvious origin, which has stripped the world of everything we once held dear. 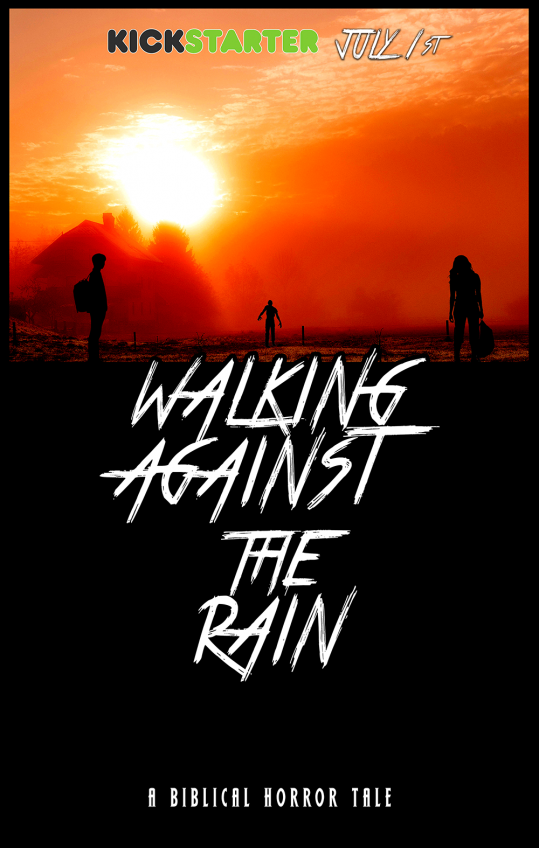 It follows two young adults across this newly-barren landscape in a desperate attempt to find each other. Their only form of communication is two soon-to-die battery operated walkietalkies…
But the underlying theme of the film is actually an exploration into loss, grief and how our characters are coming to terms with a new life in an empty, but at times beautiful, world.
The film promises to be Lyus’ most ambitious project to date, creating a whole new army of evil known only as THE FORSAKEN…
It will be funded by a mix of personal investment and crowdfunding, with the Kickstarter campaign launching on Monday, July 1st.

The second project is a brand-new series taking a more light-hearted look at extreme horror. THE UNRATED CUT will be hosted by Chris Nials (Founder of The London Horror Society) and Zoe-Rose Smith (creator of the hugely popular horror blog Zobo With A Shotgun). Each episode will focus on a notorious extreme horror film, with the hosts discussing their merits… if any!
The show will begin recording later this month, with the first episode to air on the London Horror Society’s dedicated YouTube channel, LHS TV, shortly after. It will also be released in podcast format.

The London Horror Society are an incredibly fast-growing community for all UK horror fans and professionals to come together and share the love of their favourite genre. They exist to support the creation of low budget, independent film making and everyone involved in doing so.
If you would like more information about this topic, please contact Chris Nials via email at Michael.myers@londonhorrorsociety.co.uk. 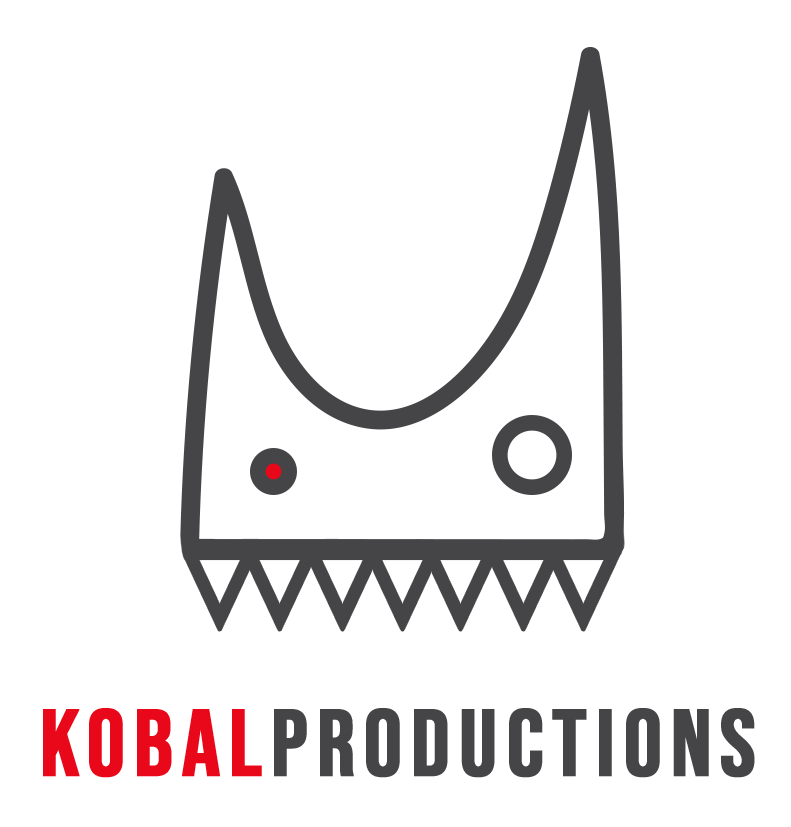