The Golden Age of The Simpsons


Well hello there 90’s fans. Today on the TFI90s blog, I want to talk to you about one of the most influential TV programmes on my formative years; The Simpons. Like most critics of the show, I believe in the so called ‘Golden Age.’ The jury is out on the exact start and finish of this period of output, but for me it is very clearly the majority of The Simpsons 1990’s run. Series 2 to 8, 1990 to 1997. Some people start at series 1, others series 3, but most if not all serious Simpsons fans, acknowledge that from series 9 there was a noticeable decline, which lasted for an excruciatingly long time. That’s not to say there haven’t been good episodes, there have been many post series 8 episodes that have been brilliant. In fact I would go so far as to say that there has been a real improvement in the series as a whole over the last couple of years.  And let’s be clear – I love The Simpsons and when I talk of a decline, I don’t mean I no longer like the show. However it does mean more frequent rough episodes, and less laugh out loud moments in general. 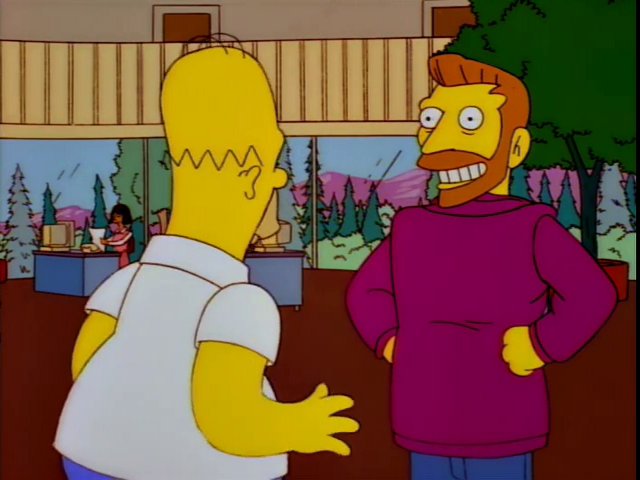 The ‘Golden Age’ is what gave The Simpsons a place in our hearts. Even if you don’t know which series your favourite episodes have come from, I bet a good proportion of them were from this 90’s era. Back then The Simpsons was at the height of it’s powers. Smart, satirical and hilarious, this run produced episode after episode of tear inducing humour. The Show went from a small cult animation to a global phenomenon of catchphrases and merchandise. And this was a show that was cross generational. Sure there were plenty of near the mark adult jokes, but they were subtle. There was nothing offensive or controversial and it was genuinely a show the whole family could enjoy. Each new series became slicker and funnier to a mid 90’s peak that lasted for a couple more years. 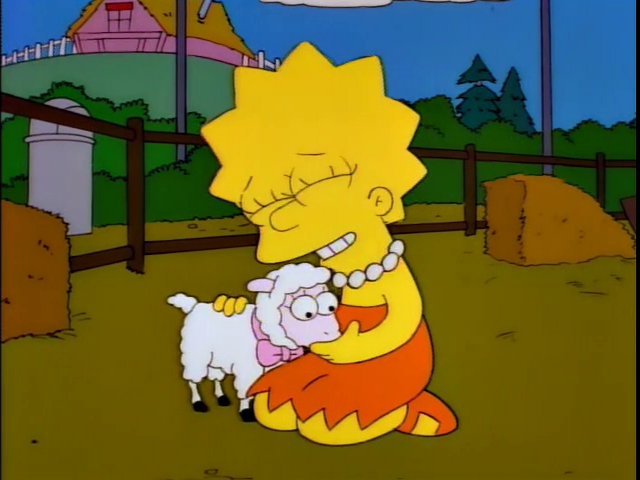 I think the best thing about The Simpsons from this time, was it was still fresh, and everything was new. Storylines didn’t feel forced and the characters were developing beyond their core purpose of stay at home mum, angry dad (to be parodied itself in a later episode), naughty brother, good sister and background baby. Each character transitioned into a complex relatable entity that people could empathise with. This even started happening to some of the more secondary characters. As The Simpsons grew, so did the very town of Springfield that it inhabits. In these episodes all of the cast developed into real people that lived real lives. By the time series 8 began, we already had such firm favourites as ‘Homer Goes To College‘, ‘Bart of Darkness‘ and ‘Homer The Smithers.’ 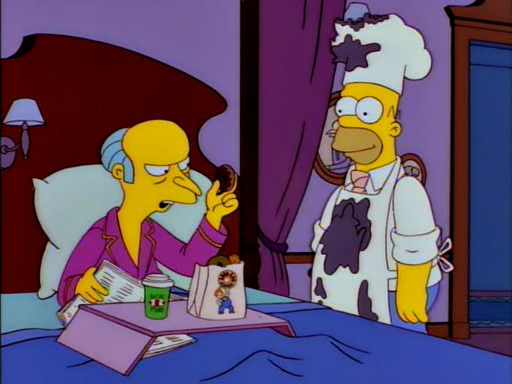 From series 9 though, the storylines started to become ridiculous (Principle and the Pauper, I’m looking at you!) and the characters, particularly Homer, started to become parodies of themselves. Homer who was a loveable well meaning everyman, devoted to his family (though with clear issues of alcohol, food and intelligence) had become a complete imbecile not able to pronounce the most basic words. I think when he started referring to ‘Jesus’ as ‘Jeebus’ is when I gave up being a dedicated hardcore fan. In fact The Simpsons got so desperate for new ideas, that in one episode, the family went into space and to an alien planet, and it wasn’t even a Halloween episode!

The golden age though had subtilty and an intelligence that meant you could re-watch these episodes over and over and still appreciate the humour as if you were hearing it for the first time. I really can’t go through all of the episodes here from the ‘Golden Age, as almost every one is an absolute classic. The good news of course is that these episodes can be enjoyed forever, and there are a lot of them! And of course, the Simpsons is still good, it’s still funny. It’s just not what it once was during the ‘Golden Age.’ As we know, everything was better in the 1990’s! 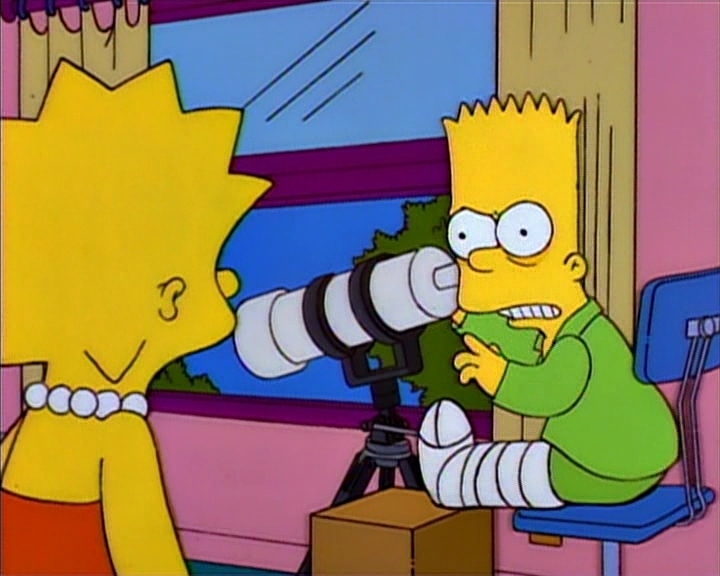