The Best Dance Album In The World… Ever!

Written by Chris Stagg in Uncategorized👁 330


Do you remember the first album you bought? I do! I listened to music before of course; my dads vinyl of Pink Floyd, Queen, Led Zeppelin and Cream. My aunts Luther Vandross, Lionel Ritchie and Michael Jackson (just typing that takes me back to visiting my cousins in Shepherds Bush!) My mums cassette tapes of Tracy Chapman and Chris De Burgh listened to in the car. All of these had a profound effect on my musical tastes, and I still enjoy them today. But none of those were as important as the first album I actually bought. For me I was 12 years old, and it was 1993’s The Best Dance Album in The World… Ever! 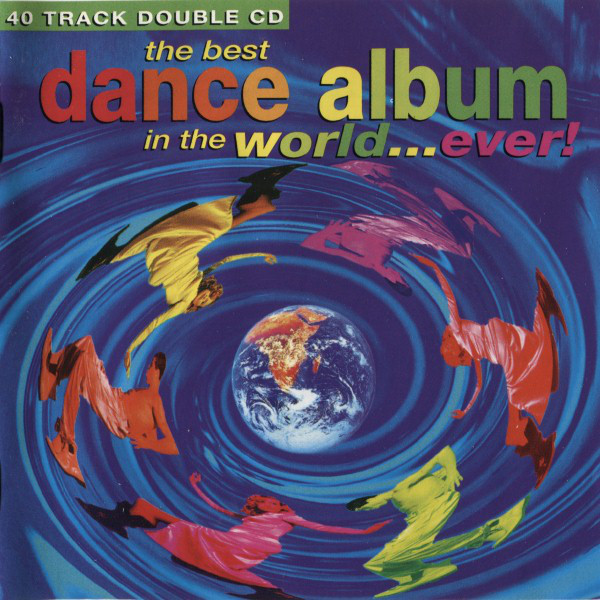 I like all sorts of music, depending on my mood. My favourite artists are Tom Waits and David Bowie and my favourite bands are Metallica, Rammstein and Ghost, so generally my tastes are on the stranger and heavier side of things. I don’t listen to any new dance music, I couldn’t even tell you who are current dance acts or whose in the charts. But I love this music from the 90’s. 90’s Dance music is the sound of my youth. From here I went on to Indie, Britpop and Madchester, but it was this album, that started my passion.

Many of the tracks on this album are still regulars on my show TFI90s now, and they sound as good as they ever did. Absolute timeless classics like Black Box Ride on Time, Soul II Soul Back to Life or Technotronic Pump Up The Jam. If like me you grew up in this time, you know that if someone sings “Mr Loverman…” The only acceptable response is “Shabba!” Later that same year Part 2 was released and that introduced me to groups that I got much more deeply invested in and went out of my way to listen to everything they did. Jazzy Jeff & The Fresh Prince Boom! Shake The Room, East 17 House of Love and the absolutely incredible The Prodigy with Out of Space, which remains one of my favourite tracks from one of my favourite groups. 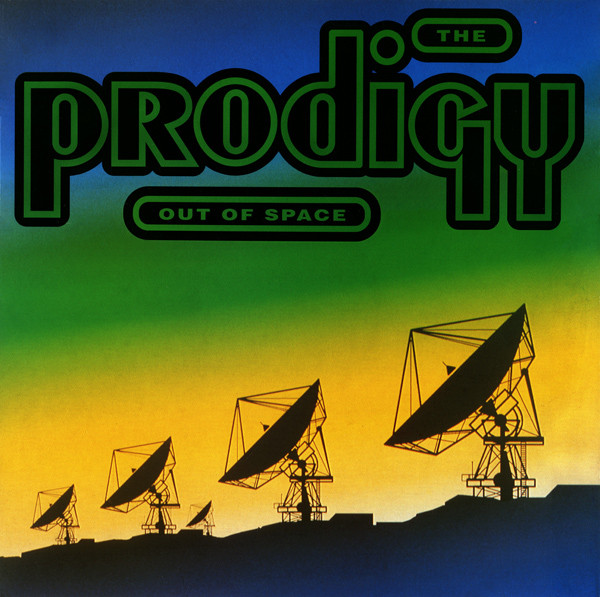 What was the first album you ever bought? Do you still listen to it today or is it something you’d rather forget! Let me know through all the usual channels below.