Automatic For The People


Greetings 90’s fans! Welcome to the latest instalment of the TFI90s blog. I hope you did your listening homework from last week as we are about to talk about that gem of an album; Automatic For The People. If you haven’t listened to it yet, then an allow me to introduce you one of the finest albums of all time…

Automatic For The People, was R.E.M‘s 8th studio album, and by the time of it’s release they had already been producing music since their formation at the start of the 1980s.  Often described as an ‘alternative’, rock band, R.E.M‘s music has incorporated elements of folk, pop and rock among others and has even deviated on occasion into more experimental territory. 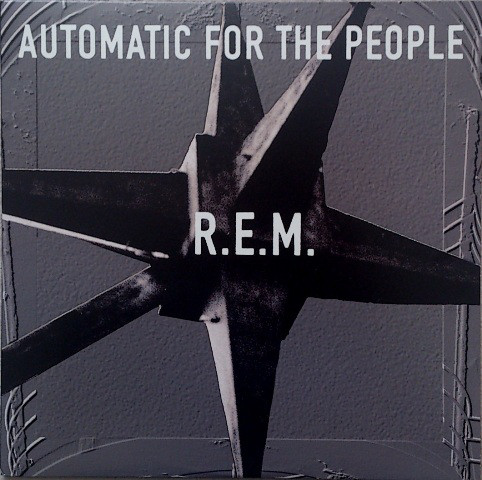 Automatic For The People was a deliberate attempt to produce a heavier more rock driven album than the previous (and hugely successful) Out Of Time. However, what the band came to release to the World, was a dark, serious and melancholy affair, dealing with aging, mortality and loss, which was (despite their initial focus), much slower and a more sombre record than Out Of Time was. This would prove to be a winning formula as Automatic For The People reached number 1 in the UK album charts and is perhaps the bands most iconic and successful album.

String arrangements and a healthy inclusion of additional instruments and effects, provide a vehicle for lead singer Michael Stipes unmistakable voice, which on an album like this is perfection. Complex and beautiful, the album takes new meaning and divulges more to the patient listener who is ready to explore its depths on multiple listens.

Automatic For The People produced 6 singles, which have over time become fan favourites. Though not as successful as the others, lead single Drive provides the perfect opening for the album as its arrangements echo the tone of the piece as a whole. Drifting from a lurching crawl to a more up tempo chorus that never loses sight of it’s grown up lyrical themes. Despite more rocky peaks, the track ends as reflective as it started, much like the album itself.

Man on the Moon, was the albums next single and is one of R.E.M‘s most widely known songs. The track itself is a tribute to comedian and performer Andy Kaufman and is packed with references to his career, which are more statements than a conventional lyrical story or theme. By the time the chorus roles round (after the Elvis impersonation from Stipe), Man on the Moon transforms from an understated verse to become one of the more up tempo rock songs, along with fellow single The Sidewinder Sleeps Tonight. 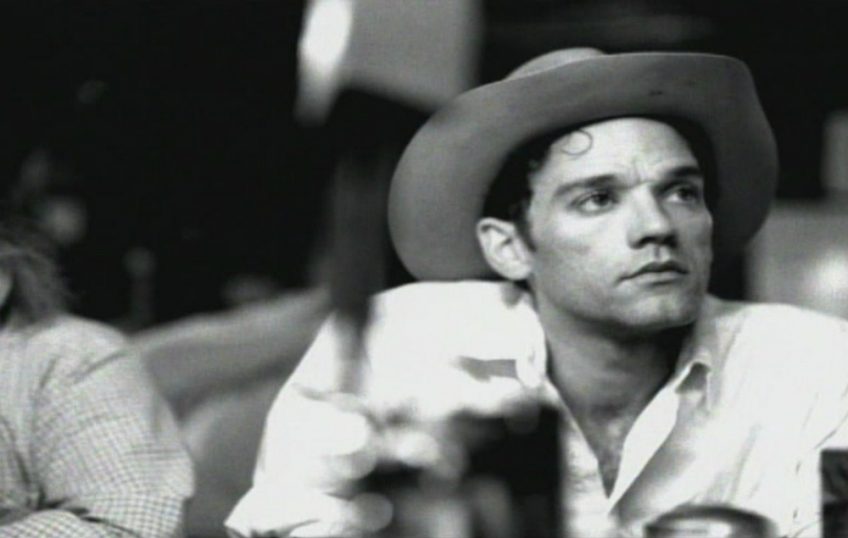 The next two singles were Everybody Hurts and Nightswimming, which to me, although sounding very different in their composition, are spiritual companions. Nightswimming, consisting of an incredibly stripped back arrangement of just vocals and piano for most of the track, provides a perfect mirror to the earlier album favourite. Everybody hurts on the other hand, though a slow tempo track, has a more traditional feel of vocals, guitars, bass and drums. However here, it is Stipe’s vocals that are stripped back. This track could work equally well with just Stipe singing alone, as he agonises over the pains we all face in life.

Before we get to the final single, it’s important to note that there are no ‘filler’ songs on Automatic For The People. 2 of my favourites being the non-singles; Monty Got A Raw Deal and the brilliant Ignoreland. Monty Got A Raw Deal reflects on the past and the future while tied up in a story about a film star. Ignoreland is the most unique track on the album. The vocal delivery, experimental influences and some of the effects on Stipe’s voice foreshadowing what would come with later albums and tracks such as 2009’s Lotus.

The final single and track of the album, is one that is often forgotten. Find The River provides retrospective hope to an album that openly explored sadness through much of the tracks. Similar in vein to Frank Sinatra’s My Way, or Tom Waits’ Take One Last Look, the track chronicles the finality of our existence. But in doing so also gives us a kind of salvation from the pains and sadness of the rest of the album. Yes all of us approach death like (as Stipe tells us) the river approaches the ocean, but we can all of us ensure it’s one Hell of a ride to get there.

So there we have it. What did you think of Automatic For The People? Use the links below and let me know. If you haven’t listened to it yet, then please seek it out and prepare your ears for a treat. One of my favourite albums of all time that should hold a spot in any music lovers collection.