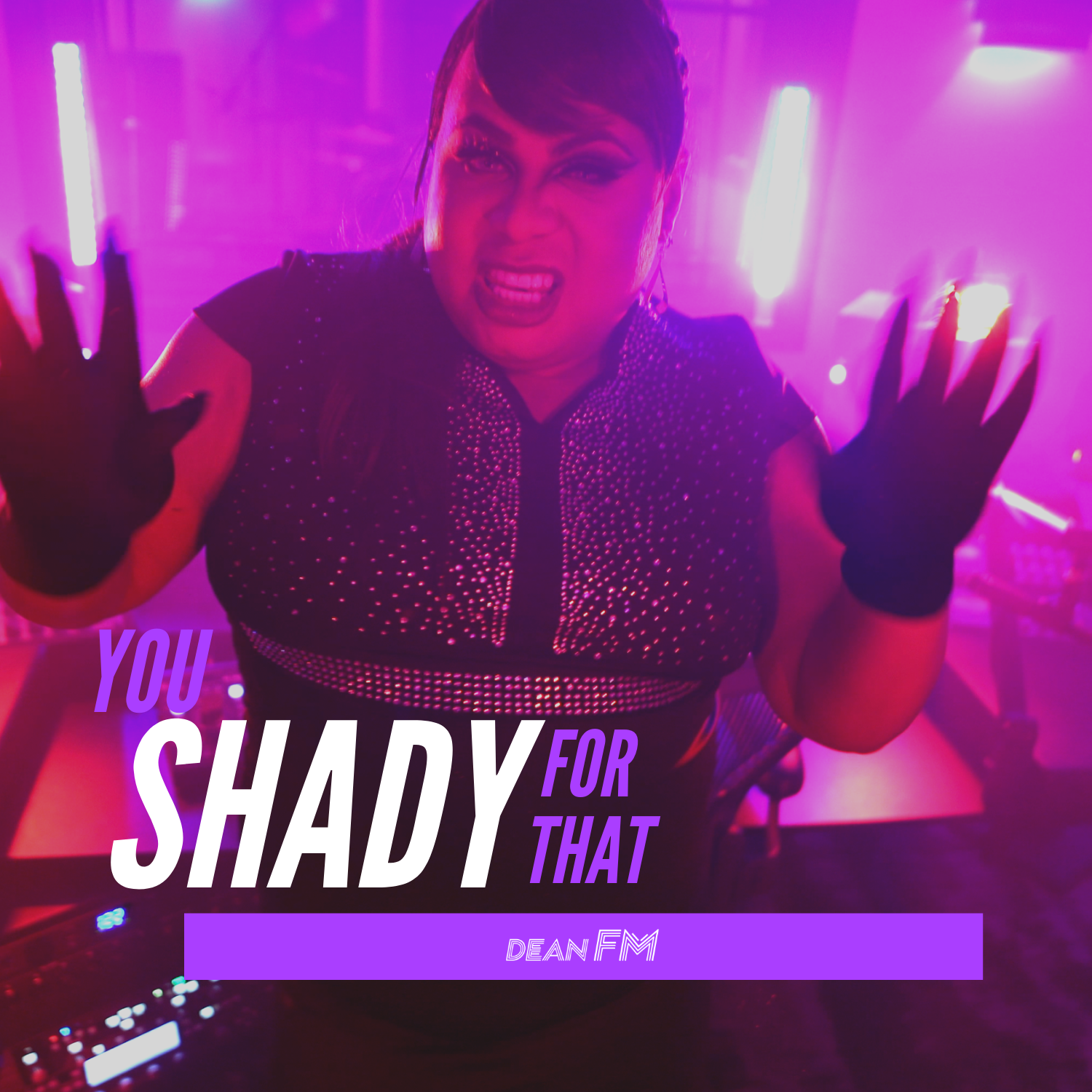 His music encapsulates eclectic thoughts that scat over percussive rhythms and exotic sounds. His performances exude drag culture and satiric expression. In 2016, Dean released his debut EP “Watch It”, which received local and national coverage. In 2020, Dean FM released his EP entitled “SISSY.” The music video for his lead single “Bottom Bit” shines a light on the exploitation of prostitution.

Dean FM stands for compassion, courage, and equality. In his activism, he supports the awareness and acceptance of gender neutrality. He refuses to deny his true identity — identifying himself with both he and her pronouns. Dean also advocates for the awareness of minority mental health and the prevention of animal abuse.

As an influencer, Dean utilizes his platforms to further promote his art and advocacy work.