The government is working on a new campaign to combat obesity, and research is being done into the causes. One surprising link is that many people who are overweight, regularly consume fizzy drinks, either full fat or diet. The families who include these on their shopping lists tend to also buy large amounts of sugary snacks and ready meals and biscuits.
People who bought wine, fruit juice or milk, were least likely to be overweight or obese.
The researchers aimed to identify who would most benefit from government advertising or by taxing unhealthy or sweet snacks. Seven different types of households were identified by their drink preferences, sugary sweetened drinks, diet drinks, fruit and milk based drinks, wine, beer and cider and water. The proportion of overweight people was higher in the fizzy drink and beer and cider category.
Daily consumption of all types of soft drinks has been linked to lower mortality rates. Deaths from heart disease have been seen to be higher in this group.
Both sweetened and artificially sweetened drinks have been linked to early death, but the soft drinks industry refutes this and says they have yet to see any proven direct links.
Childhood obesity rates are on the increase and have risen by about 10% in the past few years and it seems that government efforts seem to have little effect on younger children so its time for a rethink to encourage children and adults to adopt healthier lifestyles. 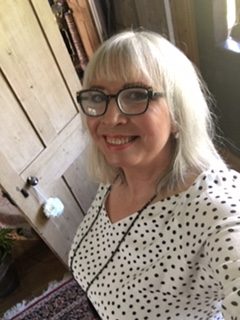