Written by Chris Stagg in Words and Sound👁 958


IT: Chapter One, was the hottest horror film of 2017, and it seemed like 2019 was a long time coming to give us the highly anticipated IT: Chapter Two. Unfortunately, IT: Chapter Two falls short in almost every way compared to it’s 5 star predecessor.

IT: Chapter Two, faithfully follows Stephen Kings source material and introduces us to an immaculately cast version of the now adult ‘Losers Club.’ One of the strengths of Chapter 2 is how much they feel like grown up versions of their 80s counterparts. It’s a triumph how readily we accept them as the same characters from Chapter One who have grown and put their pasts in Derry behind them. Or so they think! 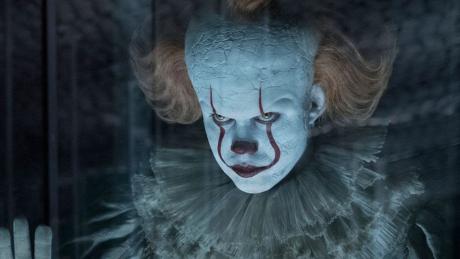 It’s Bill Skarsgård however that steals the limelight as the evil Pennywise. Skarsgård gives a visceral performance that makes us believe no one else could fill the role. He wears Pennywise like a perfectly fitting suit and it means we long for the moments we get to see him again on screen. The issue is however that Pennywise should not be the focus, it should be the Losers and how they are facing their past and overcoming their fears.

A number of factors contribute to a bizarre situation where in the face of such a highly talented cast, a masterful Chapter One (this is part 2 not a sequel don’t forget) and a terrifying antagonist; we have a film that just doesn’t work as it’s meant to. The most frustrating of these are frequent use of some frankly sub par CGI. The effects in Chapter 2 are generally top notch, but the CGI is too often just not good enough, which for a film of this budget is unforgivable.

Coming in at a bum numbing 2 hours 50 minutes, IT: Chapter 2 is a long haul. This wouldn’t be an issue in itself, but the film struggles with pacing and narrative structure throughout. Watching Chapter 2 feels like a series of jump scares that quickly lose their effect because after each one the story slows again due to recapping things we already know from Chapter One, or too much comedy. A good cut removing some of the exposition, jokes and CGI nasties would bring it from 3 hours to a more manageable 2 and in the hands of a skilled editor could do wonders. 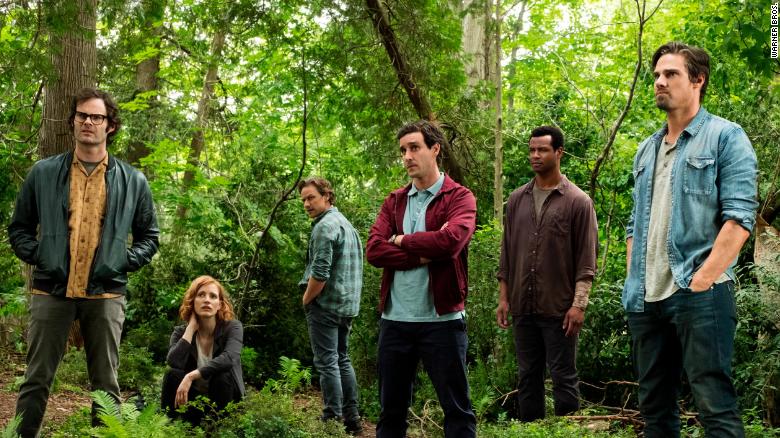 IT: Chapter One, I found genuinely terrifying, But Chapter 2 just delivers more of the same, and at this point it feels like (in some cases literately) I have seen this all before. Chapter 2 is not a bad horror film at all. I enjoyed it. But it’s just not the masterpiece that Chapter One was, and for that reason I left the theatre with my high hopes disappointed. For me most of the best scenes have already been seen in the trailers.

If you can manage the run time, go and see IT: Chapter 2 and enjoy it. It’s jump scares will shock you out of your seat and you will laugh frequently. But if you really want to see how a horror film should be done and float with Pennywise, go and watch Chapter One again instead. 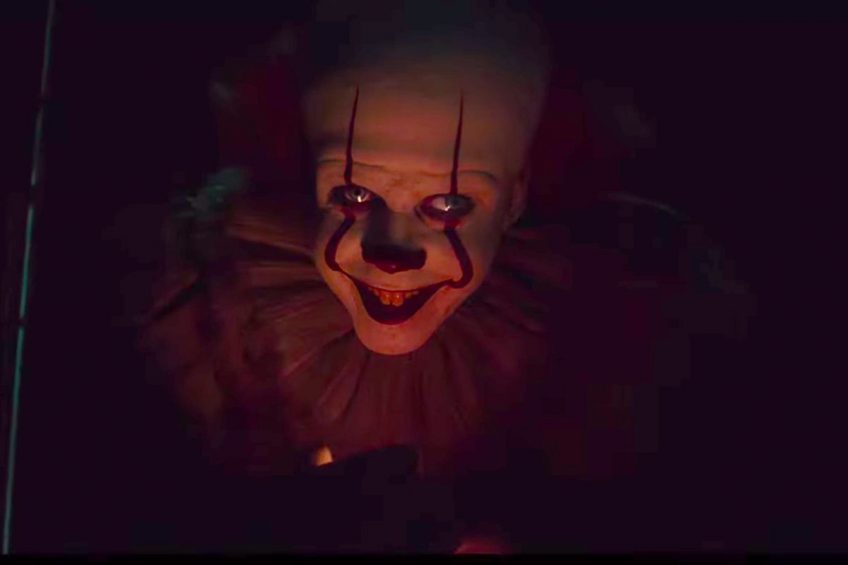