Written by Chris Stagg in Words and Sound👁 1,131


Chris Stagg presents Words & Sound, the arts and culture podcast on Phoenix FM. In episode 6 of Words & Sound, my special guest is film director, producer and screenplay writer; Scott Lyus. It’s a real pleasure to speak to Scott, who is a talented filmmaker who creates films that genuinely have something to say. Scott and I discuss his short films to date, Scott’s process for making a film from conception to screen, his upcoming new horror short Black Mass that deals intelligently and sympathetically with depression, and we talk about Scott’s brand new and first feature film and its just launched supporting Kickstarter campaign; Walking Against the Rain. Scott also tells us all about his horror festival; The Black Sunday Film Festival.

Scott Lyus is an acclaimed award winning film maker whose shorts include; Supernova, Order of the Ram, Silently Within Your Shadow, Echoes of the Passed and Black Mass. 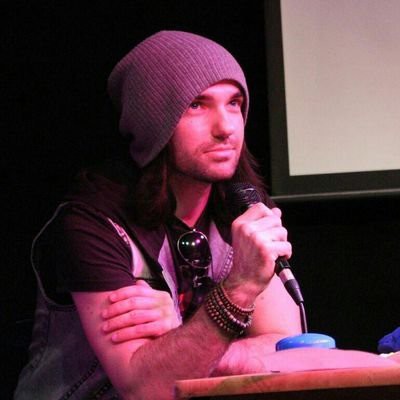 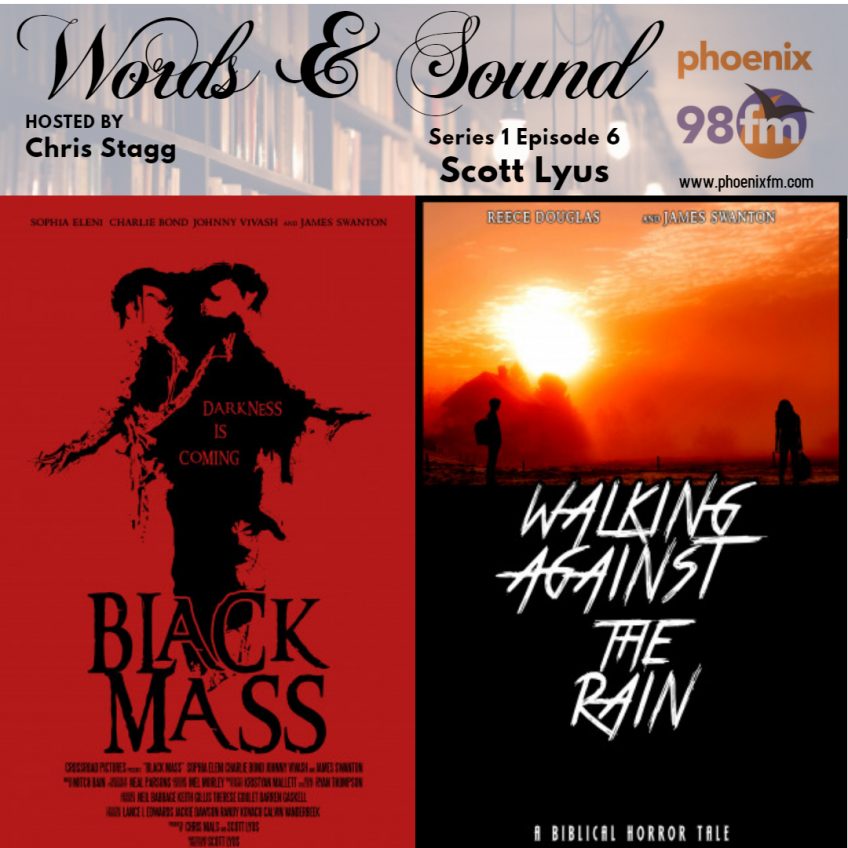 Walking Against the Rain

Support the film here on Kickstarter

Horror fans, the end of the world is upon us…
Crossroad Pictures, in association with Kobal Productions, have launched their debut feature film WALKING AGAINST THE RAIN on Kickstarter. A horror movie set 6 months after a biblical plague has fallen upon the world, the film tells the story of two strangers navigating their way across a barren landscape in a desperate attempt to find each other, with their only form of communication two soon-to-die battery operated radio mics; all while trying to avoid a brand new evil – The Forsaken.

From award winning filmmakers Scott Lyus and Chris Nials, the film promises to be their most ambitious project to date, having created several successful short films, including Silently Within Your Shadow, Echoes of the Passed and this years, Black Mass, the time to bring their first feature film to life could not be more perfect as Lyus explains;
Walking Against the Rain is the film we’ve been working towards for several years now. We’ve been extremely lucky to build an amazing supportive fan base ever since we broke onto the festival scene with Silently Within Your Shadow, and due to this amazing support we have been able to go bigger and better with each film that followed and now we aim to break into the feature film scene with our biblical horror tale that dives deep into grief, loss and the importance of human connection.
The film will be written and directed by Lyus and produced by both Lyus and Nials, with an award winning team once again joining them to help bring the film to life. As well as a soundtrack deal in the works from a MAJOR record company.

Walking Against the Rain stars Reece Douglas of Waterloo Road and horror hit Cruel Summer fame, with the films monsters, The Forsaken, being brought to life by monster make-up favourite James Swanton, who has had star appearances in horror hits Double Date, Frankenstein’s Creature, as well as bringing Darkness to life in Black Mass.
The films monsters The Forsaken will be created with full practical effects, with the world being fleshed out with incredible VFX. Full details on the rest of the cast and crew will be revealed during the Kickstarter campaign.

With their last effort Black Mass a runaway success on Kickstarter, we can only imagine what a huge hit Walking Against the Rain will be. And with an award winning team behind it, a major soundtrack deal in the works and a strong theme of grief, loss and human connection at its core, this is one horror project you will want to be a part of. Horror fans take notice. 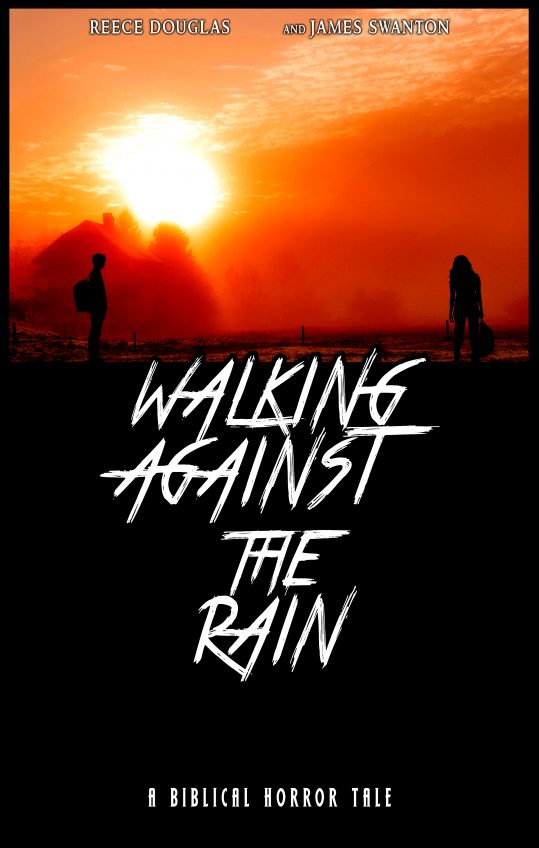