Written by Chris Stagg in Words and Sound👁 1,093


Last weekend I saw the Neil Marshall remake of HellBoy starring David Harbour (Stranger Things) as the eponymous ‘Big Red.’ Now I have read a lot of reviews saying how bad this film is. But I think the bad reviews are coming from a place where it is being viewed next to Guillermo del Toro’s 2004 brilliance. This is of course unfair (though natural) and here I will be offering a different point of view.

First things first, is it a great film? No it isn’t. Did I enjoy it? Yes absolutely I did. We could spend a lot of time picking apart the faults of this film. The acting of Sasha Lane as Alice Monaghan is only good because it is placed alongside the Pinocchio-esque acting (ie wooden) of Daniel Dae Kim’s Ben Daimio. The story line is simple and as layered as a Kleenex. The CGI and special effects are bizarrely poor in some places considering the budget behind the film. We could look at all of those things. We could, but we won’t. Lets instead look at what HellBoys does well. 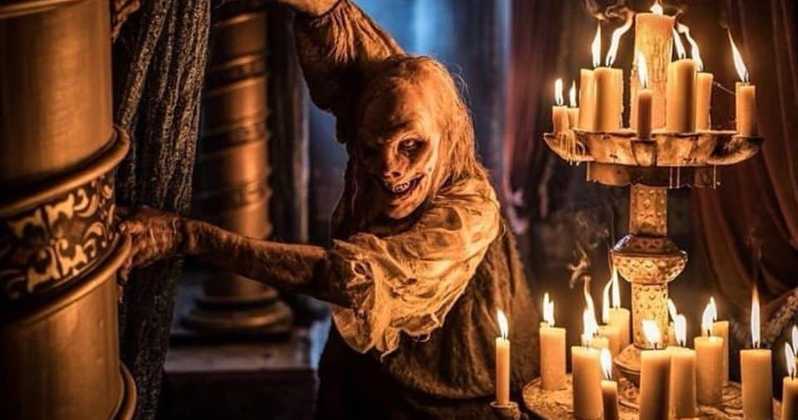 David Harbour as Hellboy is excellent. He plays the role very differently from Ron Pearlman, and that is a good thing. There is something much more vulnerable about this HellBoy, both physically and in his confidence in his place in the World. I actually enjoyed the character more knowing he couldn’t necessarily punch his way out of every situation (though admittedly most times he does!) The fact that Harbour gets any kind of nuanced performance from underneath that makeup is remarkable. Equally brilliant is Milla Jovovich’s Blood Queen Vivian Nimue, who was never reduced to the snarling villain she could have so easily become. Hers was a very delicate performance and throughout the film she could have easily convinced me her intentions were good. Though the CGI was a bit ropey in places, the sheer quantity of monsters had me in awe. The inclusion of Baba Yaga was a very creepy masterstroke, and of course Ian McShane (Trevor Bruttenholm) is just brilliant in anything he’s in.

Hellboy is 2 hours of over the top carnage. It’s ludicrous, it’s packed full of more gore and monsters than I have ever seen in a single film (honestly it should be an 18 rating) but I loved every minute. It’s one Hell of a ride.
3 out of 5 Stars 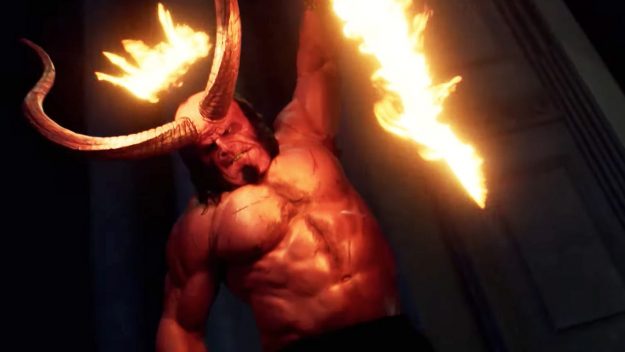