Written by Chris Stagg in Words and Sound👁 1,444

Believe it or not… and I couldn’t believe it myself at first. There is a 14 year gap between The Incredibles and The Incredibles 2. That is astonishing. I loved the first film, and year after year I was disappointing to not be hearing whispers of a sequel. I genuinely thought The Incredibles 2 would never happen. But it has. After 14 years though, would it be as good as the original? The answer is a resounding yes! It’s not better than the first film, it’s not worse – it picks up exactly where The Increadibles finished and it is a perfect continuation of the characters and their story as if the last 14 years hadn’t happen. But happen they did, and a good thing too because it has left us salivating for more, and this film hasn’t disappointed.

First up this is a spoiler free review, I’m not going to talk about the plot at all. The story is what it is, nothing revolutionary or original and at times maybe even a little predictable. But so what? That isn’t the point of the film. The voice acting is superb (all the original cast return), it has a very creepy and slightly Star Wars-esqu villain in the form of ‘The Screen Slaver’, who provides a chilling critique of a future where we are enslaved by our electronic visual devices (sound familiar?) and the visual effects are still breathtaking in a World where we have become accustomed to Pixar’s visual greatness. I’m not going to waste your time talking about the occasional negative, because quite frankly I loved The Incredibles 2. What I want to talk about is it’s triumphs. 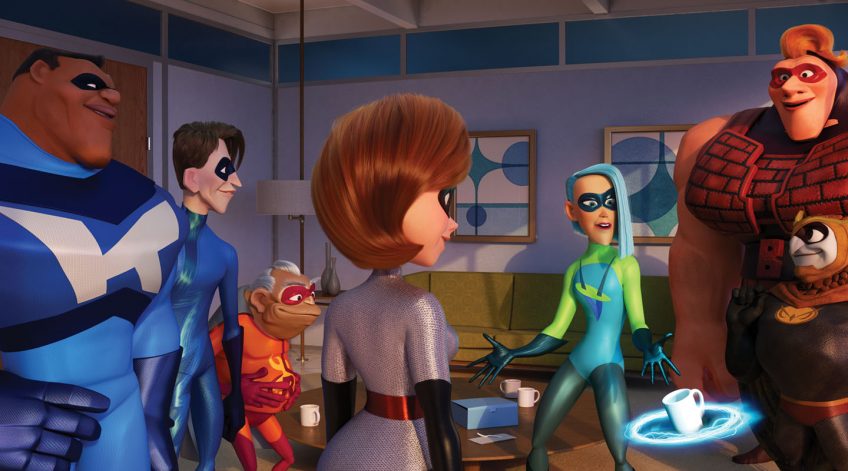 For me, The Incredibles 2 works because it focuses on 2 stories in a role reversal of traditional superhero and even gender stereo types. It is, well – Incredible, to see Elastigirl come into her own, and become the star of the superhero story line. She is awesome out of the shadow of Mr Incredible and shows herself to be far more capable than he gives her credit for. We actually witness her find her old pre-family self; strong, resourceful and brave. Likewise seeing Mr Incredible stay at home dealing with domestic life and baby Jack Jacks newly discovered Godlike powers, provides constant humour (Jack Jack vs the raccoon is my favourite scene.) He too discovers more about himself that he had perhaps forgotten and that not all problems are solved with brute strength. Ultimately of course, both come to realise that their real strength lies in working as part of the best superhero team, their own family… That and Jack Jack’s Godlike powers… seriously he has about 15 different abilities! 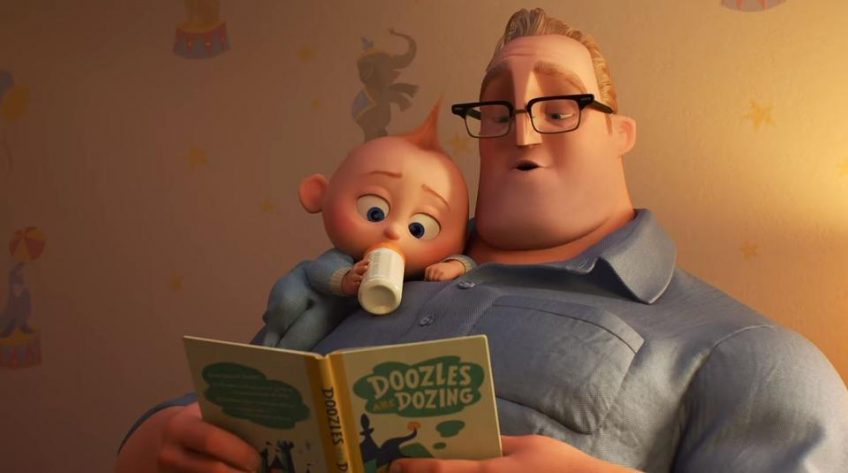 If you like Pixar films and you liked The Incredibles, then you will like this. For me it’s one of Pixar’s best to date.