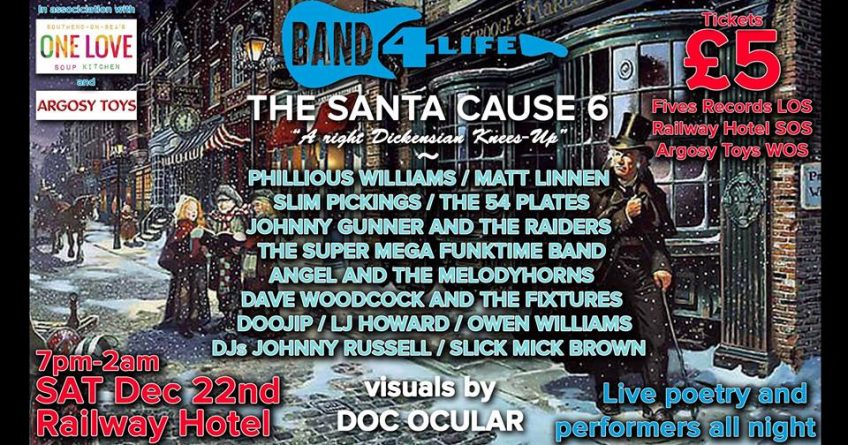 It was wonderful to be joined in the studio by Chris Powell, Jay Laker, Johnny Gunner with his wife Andrea and Jack and Marcus from Slim Pickings. Talking about their upcoming Band4Life, The Santa Cause 6 charity event at the Railway Hotel, Southend on the 22nd December.

You can listen to it again here:

We heard about how the event was organised and has been sustained over the past few years. Chris has been on the show talking about the previous editions, the first time back in 2011. He let us know about the full line up which includes a re-formed Phillious Williams, just for the event, previous guests The 54 Plates and Angel and The Melodyhorns. 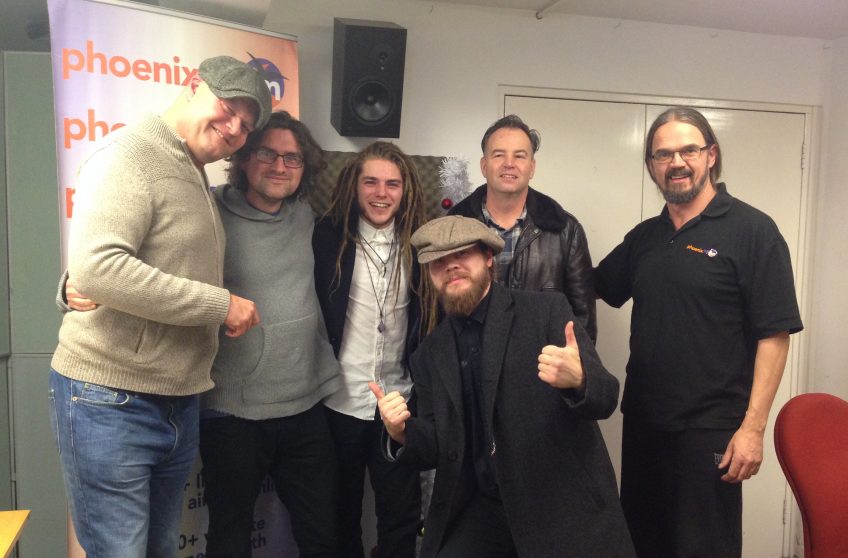 Our other guests in the studio to talk about the event and their work. We heard from Johnny Gunner about the origins of his rockabilly project and the history of his connection with Chris and previous events. We then heard from Jack and Marcus of Slim Pickings who also played a couple of songs live and spoke of the vibrant music scene in Southend, such as fellow label mates on Khandhar records. 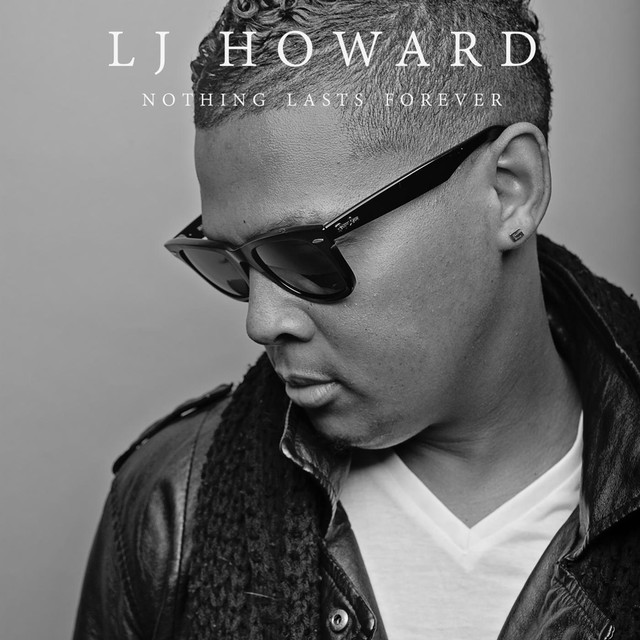 Jay Laker was in the studio with us to talk about the spoken word room at the event, dubbed Bard For Life, which will host many poets and spoken word artists throughout the evening.

We were also joined on the phone by fellow organiser Helen and also Colin Bell of the One Love Soup Kitchen which is one of the beneficiaries of the event.