Written by Chris Stagg in Words and Sound👁 1,373


Venom is definitely the best non-Marvel Studios, superhero film to date, in fact it is also one of the best actual Marvel films I have seen recently full stop. For me it is as good as the original Iron man, Thor and Incredible Hulk. I didn’t bother reading up on Venom before the film, because I know the character intimately through my love of comics, and although this will be a spoiler free review, I do have to warn my fellow comic book geeks – the same it is not. In this film, Spiderman does not feature and has no input into the development of Venom, his psyche or his anger. Venom in the film is fully formed (so to speak) and just needs a host to execute his plan… 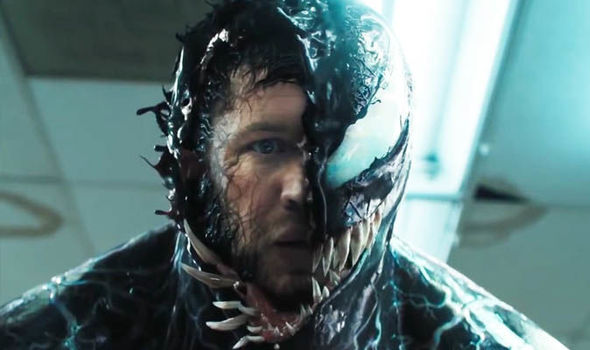 The story then follows fallen from grace journalist Eddie Brock, as he tries to pick up the pieces of his broken life. An overwhelming desire to take down the Life Science corporation, led by the charismatic Carlton Drake, leads to Brock’s destiny changing course dramatically through a chance encounter with the symbiotic Venom. Brock now has to choose weather the entity can be trusted, as choosing to bond with him or not could both lead to life or death for the entire planet. 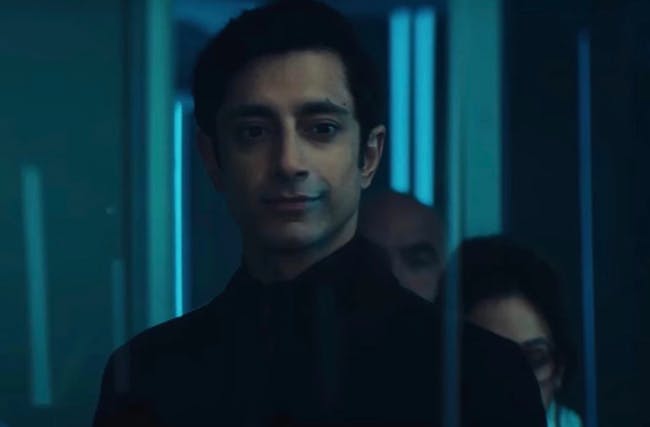 I thought Riz Ahmed was an inspired choice for the corrupt Drake. You are told very early on that he is evil, but he is so charming and believable that I would have followed him almost anywhere. He made me believe that maybe he isn’t the films Big Bad. Good writing of course, but more so excellent acting from Ahmed. So subtly malevolent… even at the end I was trying to convince myself his reasons were justification in his mind. All credit to the abilities of Ahmed. 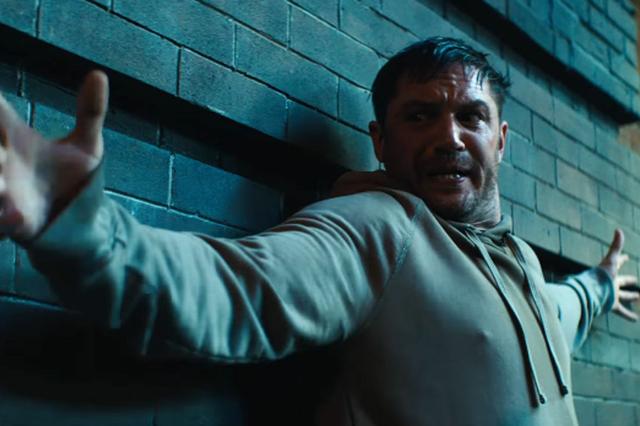 Tom Hardy is of course the star of the show, and Venom only further cements his vast acting ability. He was simply brilliant in the role. I have never seen Hardy play someone so down on his luck and physically week. Almost timid. This after all is the man who a few years ago broke Batman’s back as Bane. Hardy is also funny, showing excellent comic timing and that his acting range is indeed immense. He was fantastic here and an excellent choice for the lead. In many ways, hardy makes the film.

As you would expect, the special effects are top notch, and again Hardy’s work with what must have been green screen is excellent. I found there to be just the right balance of effects and action sequences and I thought there was a good pace to the story and character development. The supporting characters though were a little weak and pointless in places, and there were a couple of instances in the film where I found myself thinking “well that wouldn’t happen.” But overall the film is strong. 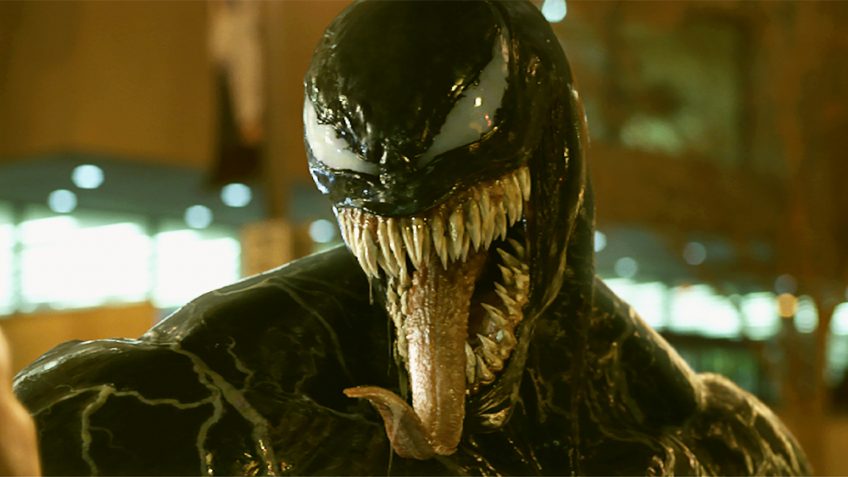 Ultimately this film comes down to the relationship between two characters, one of who isn’t even really there. This is a really good super hero film, but it’s Tom Hardy’s work that elevates it to excellent one. Go and see it, because I’m definitely going to see it again. Oh and of course wait for the obligatory end credits scene! Be warned though, don’t call Venom a parasite…