Written by Chris Stagg in Words and Sound👁 1,054


I’m a massive fan of the Arnold Schwarzenegger 80s classic, who isn’t!? But the rest of the franchise not so much. The 1990 Danny Glover sequel, is a decent film – but the Alien vs Predator cross overs and the 2010 Predators sequel are all pretty much forgettable. Fast forward to 2018 and we have a soft re-boot / sequel to the franchise in The Predator. 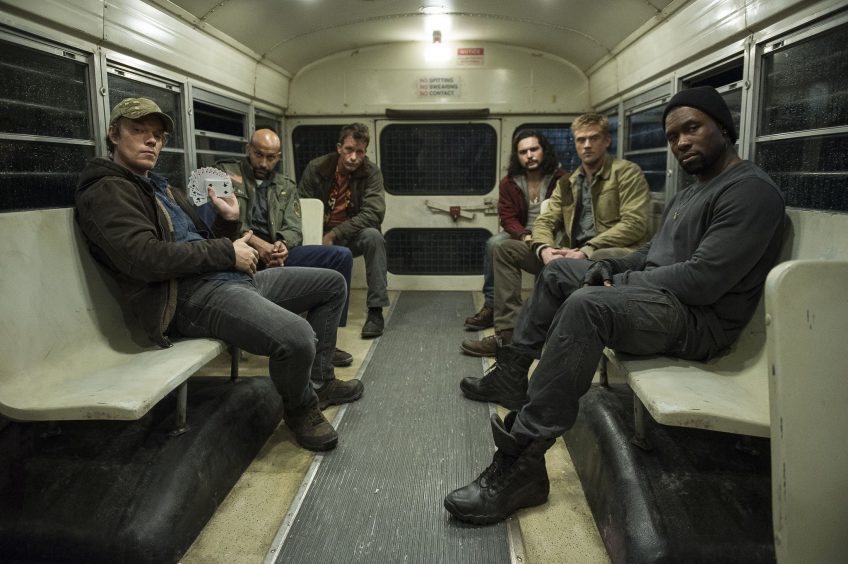 I’m not entirely sure if this is supposed to be a sequel or a reboot as it works either way. There is a nice parallel to the original film, in that the action starts off somewhere in a South American jungle. I also applaud the music. Hearing the original score in this film, really ties it together. A great nostalgia move that works very well.

I read some reviews criticising the over use of CGI, but for me I found it just right and didn’t really notice when it was in use. I thought a very good job was made with blending computer graphics and traditional props. The Predator looked brilliant, and the Space crafts looked very convincing.

No great surprises in the story – an Alien lands on Earth, there is a Government cover up and a rag tag bunch of misfits (I’m so cliché) must out with the Predator and the Government backed officers. No surprises, but it works. The acting was adequate to good and there are no particular stand out performances, but they all served their purpose well. Though I will say Boyd Holbrook as Army Ranger sniper, Quinn McKenna, does a very convincing Job.

My one slight criticism is the comedy. It is funny and it is frequent, but there is probably just a tad too much. The comedy is kept just the right side of that fine line, but there is an ever present danger that The Predator is going to descend into slapstick rather than and action film. 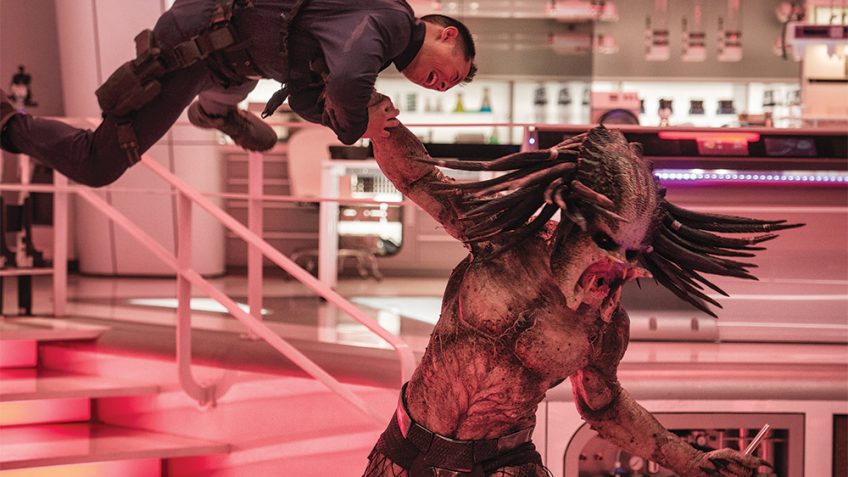 And all that said, you may read above and feel it quite a lukewarm review. But on the contrary – it is a very good action film that I thoroughly enjoyed. It is well rounded and provides an entertaining evening out at the cinema. It is a worthy addition to The Predator lexicon and will work well as either a stand alone or an introduction to other films. The Predator is self aware and has it’s tongue approaching it’s cheek, but that is part of the appeal. I never got board and I would happily watch it again. I have no qualms in giving it a solid 7/10 for an action film. 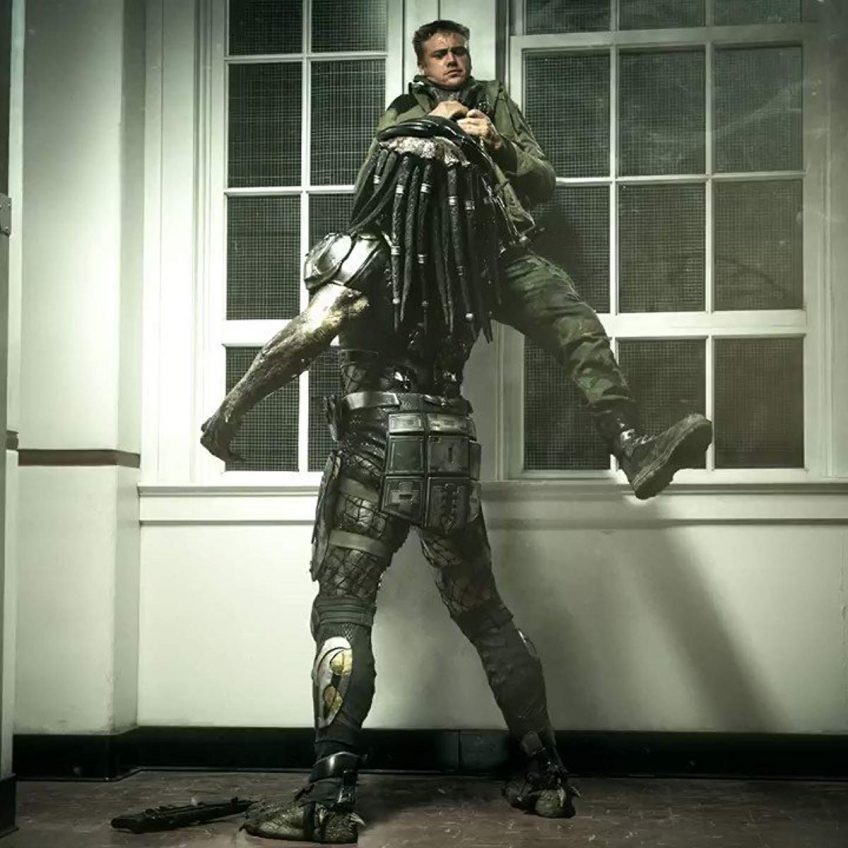