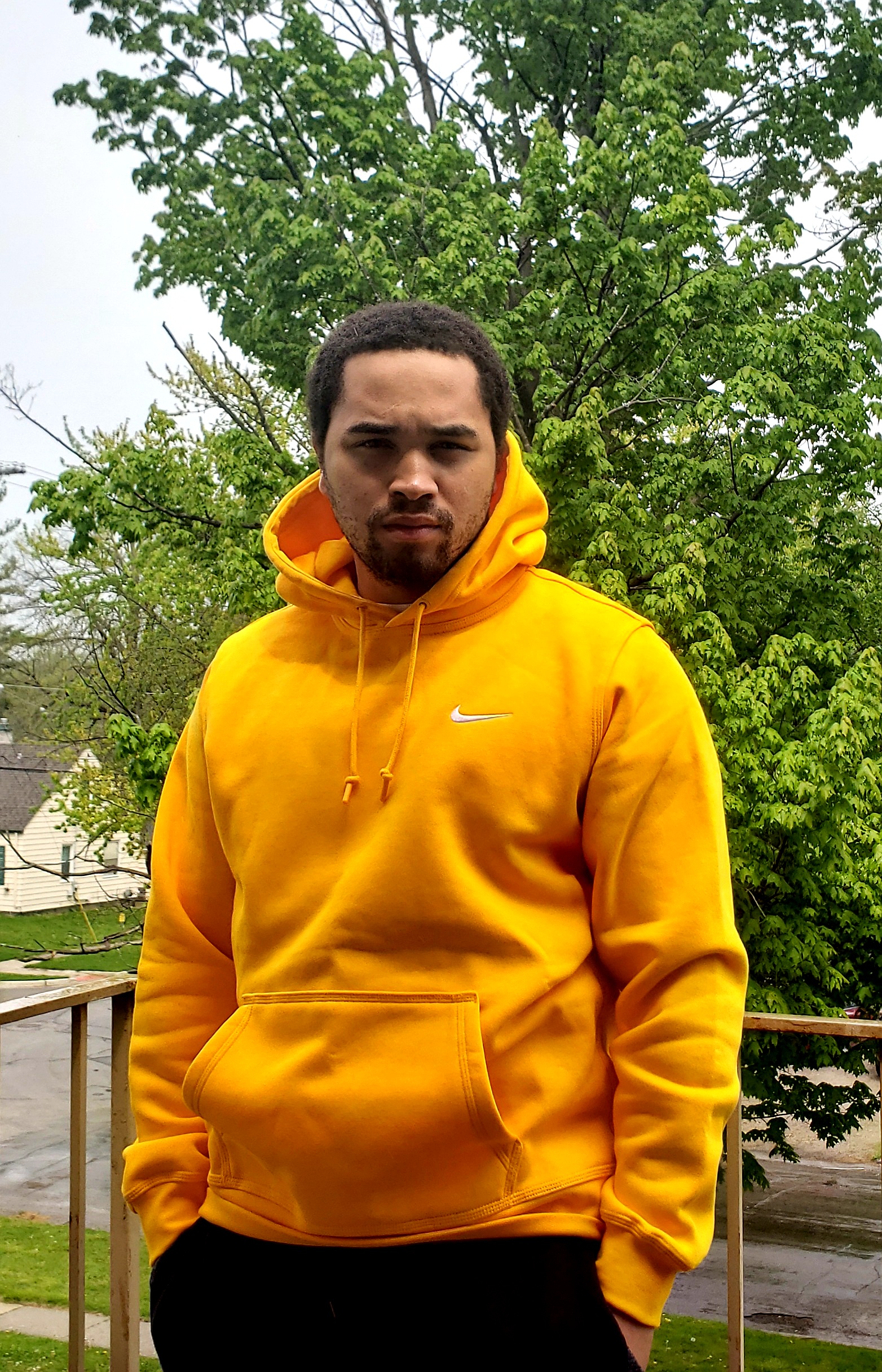 You may have heard us playing out Kcer’s tracks on the station recently, including Soul Mate, Winter Fever and current track Ghost. We caught up with him to find out a little bit more about his life and music.

My name is Khaled, but my artist name is Kcer, and im 26 years of age. I’m born and raised in Michigan and currently still live there. Also God and family is first in my life, music is like third.

Around age 19, not that long ago. I started off mainly because a friend of mines owned his own studio so I made some songs just to mess around, they’re from my first album “Be Aware” which was a learning process for me haha.

After Be Aware I went on to create SEG22 which is about my prison sentence and then Aftermath which is the latest album to speak on life past prison. Now we’re here with Ghost, my first ever single and many more to come.

Most of my songs are based on mines or someone’s else’s life, I have my own style, and that style is more laid back, I like stuff like R&B and Edm, with a little bit of hip hop and even some Latin rap.

Also, besides from my beginning music days, in the last two years I cut off all the explicit music and now make explicit free music, my kids love to jam out to my tracks and my own kids will be in songs in the future as well, we have a nice ABC track coming roughly a year from now.

Have you had any live performances to date?

I’ve only done 2 so far in the past and I’ll be doing some VR performances as well. I’ll also be releasing a music video for Ghost in summer 2021 too.

Mostly besides me it’ll be my friends I listen to. Their names are Nellz, Chrissy Ross, and Jordan Sovis from Sovis productions; they all are truly talented and I learned a lot from them three.

Who have you collaborated with to date?

I have 14 singles done and mastered and I’ll be releasing 3-5 tracks per year for the next 5 years, and while in the process I’ll be kick starting my journey to selling lyrics to others and making beats for others.

At the moment I don’t make any beats, just write lyrics and perform. Also some songs I make will be in video games and hopefully tv/film too.

You can also email me at Kcerkase at gmail.com if you want to contact me or just follow my music!