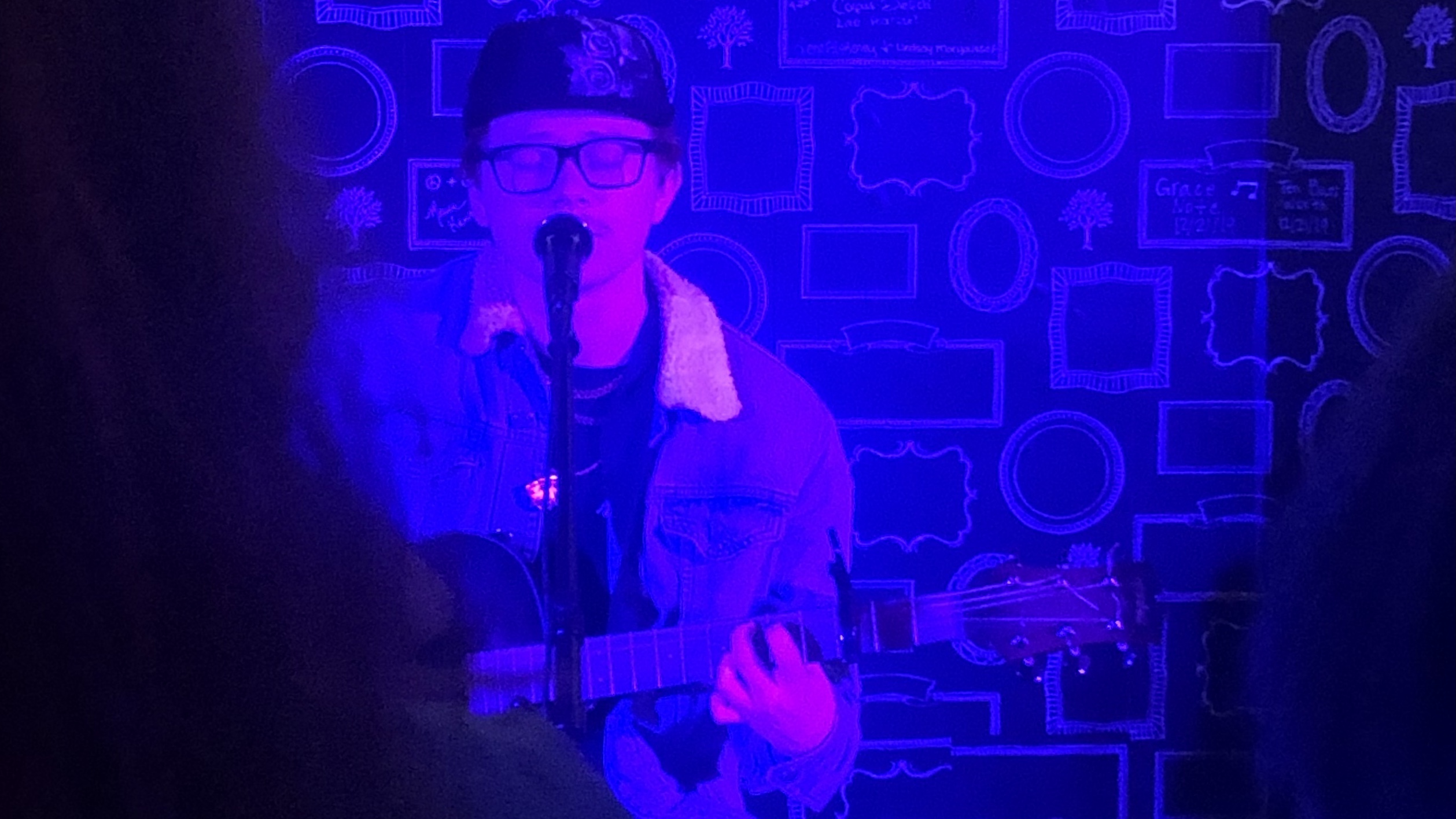 We’ve been playing out Yxng Stone’s new track “All Alone” recently here on Phoenix FM – and we caught up with him to find out a little bit more about his life and music.

My name is Yxng Stone (pronounced Young Stone) and I’m a singer, rapper, guitarist and producer from the US.

My passion for music started when I was very young. Music always helped me get through hard times in my life and I wanted to help others with my music the same way music has helped me.

I listened to a lot of different things growing up. Everything from rock bands like Staind, and Mayday Parade to rappers like Eminem, Lil Peep, and Machine Gun Kelly.

For someone who hasn’t heard of me before I would describe my music as a well put together mash up of rock, rap, and singer-songwriter. There’s at least a few songs for everyone’s music taste.

Since I started releasing music in late 2017, I’ve released a mixtape called Evol which was based around different types of toxic love and relationships, an album called Extraexistential that was meant to have as many different sounds as possible, an EP called Meraki which was based on a relationship I was in starting with the beginning and leading to the end of it. And one more EP called ThisIsACryForHelp which was based on how my mental health had deteriorated over the course of the pandemic.

Currently I’m listening to a lot of music Citizen and their album “Youth.” I’m not gonna say too much just yet but they’ve definitely made me want to make more rock songs.

My dream collaboration would be with either Coldplay or Post Malone. Coldplay mainly because their music is so chill and nice and I feel like I could make a really good song with them. Post Malone because he’s such a cool person and he’s a lot like me in the fact that he listens to and makes so many different kinds of music.

My plans for the future and to reach as many people as possible and positively impact as many lives as I can through my music.

You can find me on Twitter and Instagram and my music is available on all streaming services.