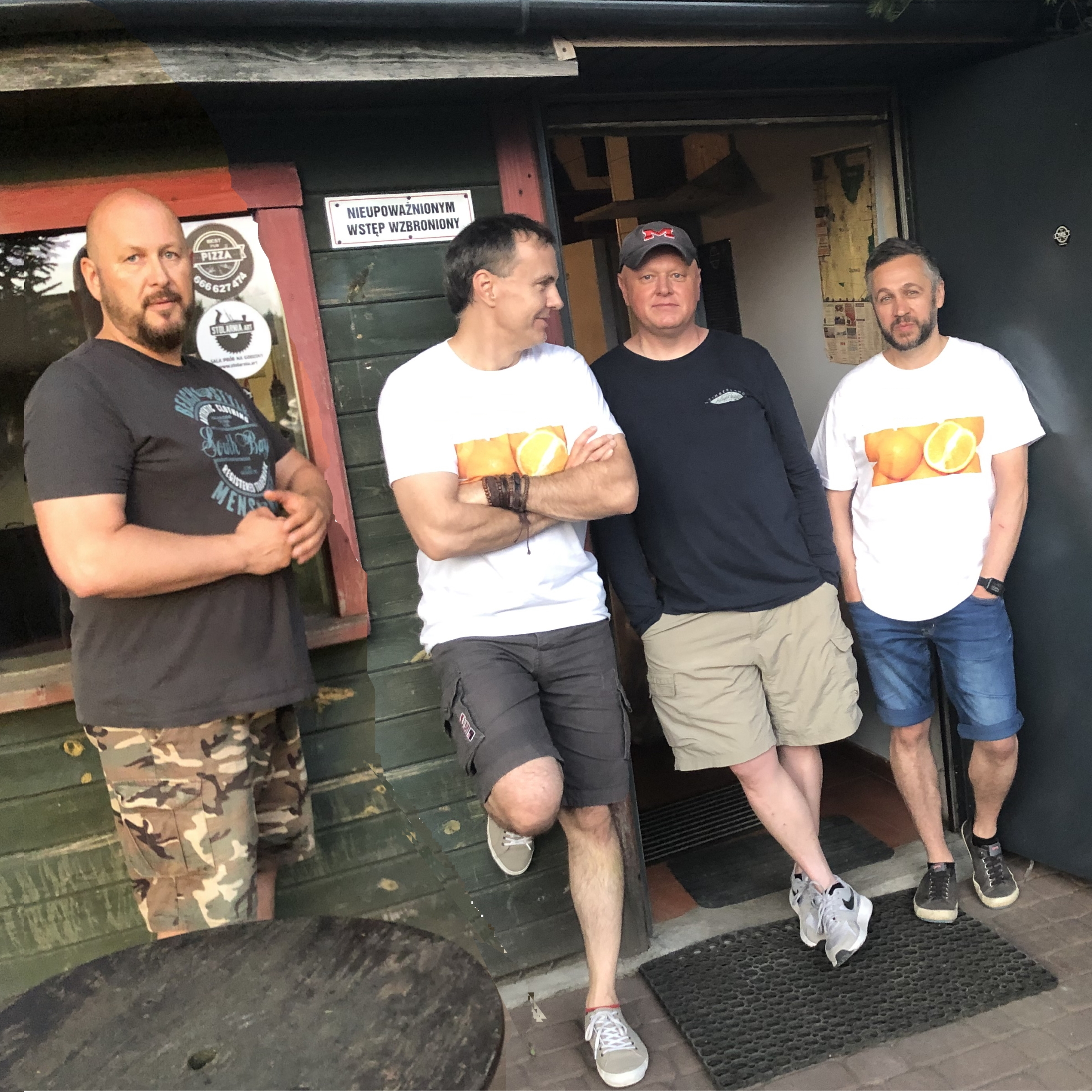 We’ve been featuring the excellent Snakedoctors on Phoenix FM on several shows over the past couple of weeks, including Rising Stars and Michelle Ward’s Eat My Brunch show. But who are they? We chat to the band to find out …

We are a rock band from Poland – four friends who started playing together in the days before the pandemic arrived. During the break between pandemic waves in the summer we recorded songs for our first album. Our guitar player (who does most of the vocals) used to play in US bands. We live in one neighbourhood and play music at a local studio.

Our guitar player quit his guitar music classes after two years – sick of playing classics when in second grade. The guitar was bigger size than him. During his college years he played in bands in Poland and then in the US (the Implants formerly known as the Shriners and Splinter) and the keyboard player played accordion while at elementary school. The bass player and a drummer developed the idea for playing in recent years.

First influences usually come from parents – obvious choices were the Beatles, The Rolling Stones, the Animals and Hendrix. Our own tastes were driven by new wave, punk and post-punk.

Definitely Joy Division, early New Order and the Polish punk scene were important. Finally the key one – grunge with Alice in Chains, Nirvana and Stone Temple Pilots to name a few.

Our guitar player had a chance to meet and experience live country hill blues heroes – Junior Kimborough and R.L. Burnside. He decided he wanted to play music more seriously after hearing the Neckbones’ “Eyeful” live.

It’s a blend of grunge, new wave and country hill blues. Our first album and next to come show different styles but all of them are around those. Anyone who likes those styles will most likely find something interesting. But in general we say we play rock.

As Snakedoctors, in December 2020 we released our first album “Obligation” and three singles “Life’s No Prison”, “Jeff Johnson Spoke” and “Decent Obligation”. The singles get decent airplay at worldwide FM and internet stations. 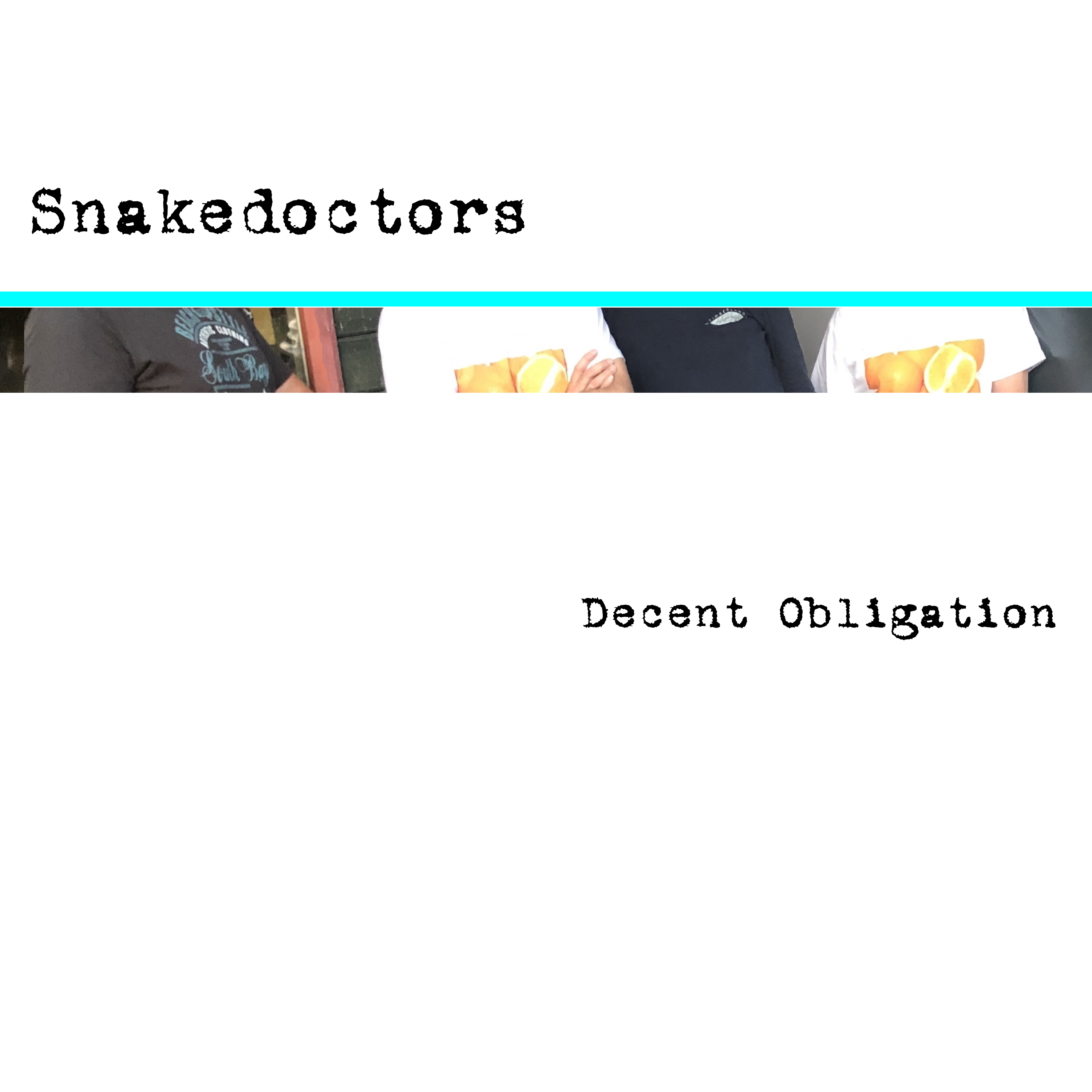 In their debut weeks they also charted on Polish iTunes Top 100 Songs (Rock and All Genres). Also “Destroyed” and “Semplice Una Canzone” from that album are getting some airplay.

Most of our songs are mixed at Abbey Road Studios and mastered at Metropolis Studios in London. Some at the Lip Studio in LA. Our next album “Joy Free Bowl” will be out in May. We record our songs at local studio. We are also currently recording songs for our third album.

We are four friends who play for fun. We want to carry on with music. Record new albums and finally play live gigs and have a chance to go out to a pub together to have a beer and talk about nothing when that pandemic is over.

Where can we find more Snakedoctors?

As well as all streaming services you can find us on our official website snakedoctors.com and on Instagram @snakedoctors_official. 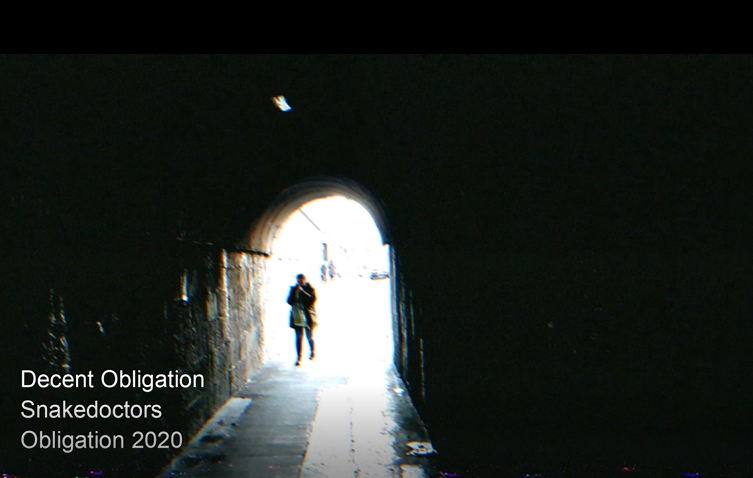