We’ve been playing a few tracks from George Whistler’s new album SONGS here on Phoenix FM, and we caught up with George to talk about his life and music.

Hi! I’m a musician from Prague in the Czech Republic. My name is Jiří Piskač, which translates into English as George Whistler! 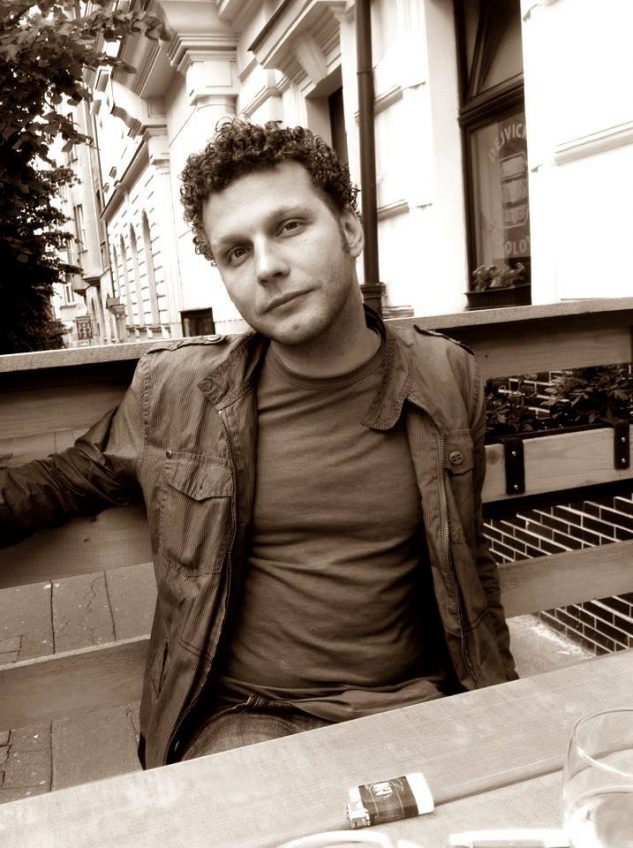 When I was about 16. My brother showed me how to play Highway To Hell on an acoustic guitar and from there I started to play guitar and began to write my own songs.

I loved – and I am still loving – The Beatles, John Lennon, Oasis, Blur – and everything from Damon Albarn’s work – and many many others.

Post Britpop, Indie pop or indie folk, but I am not tied to any one genre – I make music the way I feel. So just listen, you know …

So many records so far … I have recorded 4 studio solo albums as George Whistler, 1 collaboration album with poet and painter Michael John Rowland from Liverpool, a few songs for theatre play Angry 13, some 12 or 13 singles with “They Said I’m Guilty”, a live album with the band The Lazy Fuckers and 2 albums with Czech band Cukr (Sugar) as a singer. A Czech solo album Kudrnáč will be out this year too. And on 29th September I’ve be releasing George Whistler’s new album “SONGS”.

At the moment both Gorillaz and The Good The Bad and The Queen. There is some influence in my music there too, I guess.

After these times we are in now, I’m looking forward to playing live to people again.

You can find all of George’s social media and streaming links by clicking on fanlink.to/georgewhistler.