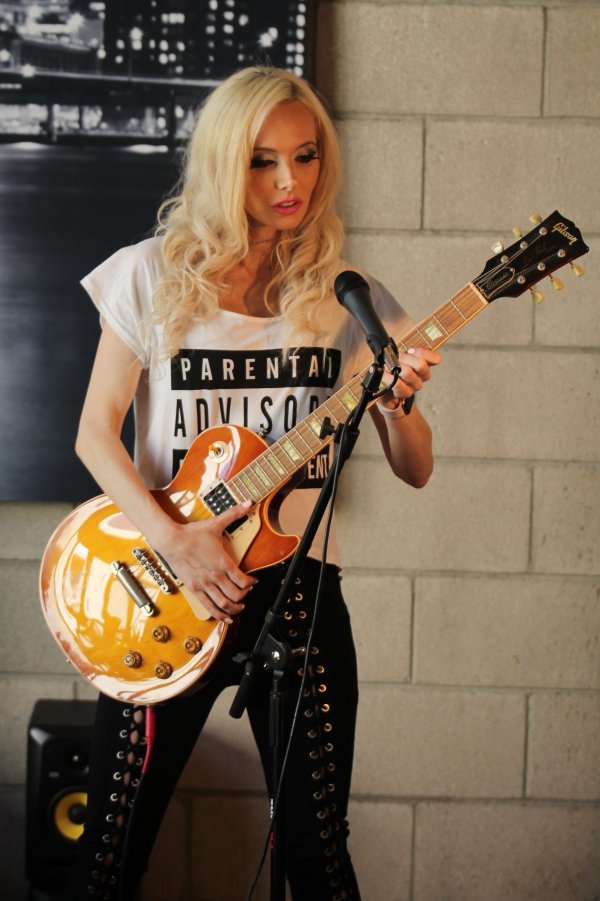 I’m Angel Monroe, a songwriter, rapper and model. I’ve been on mainstream TV and film, and also on the cover of international magazines.

I made my own pretend radio station at 6. I developed a passion further when I was 8 years old and heard my first rap song – and could keep up with it!

Growing up I listened to Britney Spears – our looks were compared to each other in magazines, specifically Makes and Models, and I was asked to perform songs in talent shows by her since we sang in a similar style too.

I loved Bone Thugs, 2Pac and Eminem – and also Mariah Carey. Ironically I worked with her husband’s team N’credible later on as an adult.

Tell us about your music in High School?

I sang in two musical singing groups throughout High School – the “Sweet Sensations” and the “Angels”. I was offered a deal to record as a teen with Capitol records and a huge modeling contract too.

My parents fired my manager as I was working two jobs to supporting my singing lessons. They believed my focus should be on school not music.

I was lead in my church band. I later gave up music due to the fact my parents took me out of it. I end up running away and being scouted in the mall by BMG Models and was signed.

What happened after that?

I had to move to Los Angeles. Since I was lead in my school play “She’s Got The Look” and took acting classes, upon moving to LA I enrolled in film, television and theatre classes.

I graduated the Lee Strasberg Institute and attended UCLA film.

I was cast in my first ever tryout for tv show for E! Entertainment called Fight For Fame, and then I was cast in the first ever feature film I auditioned for – “Great American Dream” which appeared on Netflix. I was the lead actress.

After this I shot Finale which I got to see air in Hollywood on the big screen and on Netflix as well. I was cast in a TV show where one of the competitions was music.

Being a model and singing performer doing live shows in Florida, this was a big deal for me.

I got up in front of some big executives and sang a little and messed up – and said don’t make me rap this. They asked me why I wasn’t recording. From there I went to be the Top 40 show host for a online radio station Wild 109.

I started to write again. And finally after a health scare I found a new meaning to music and my story telling.

With a very unique sound in story in each song. Music found me again. My grandfather was also an Italian singer. He’s my inspiration. 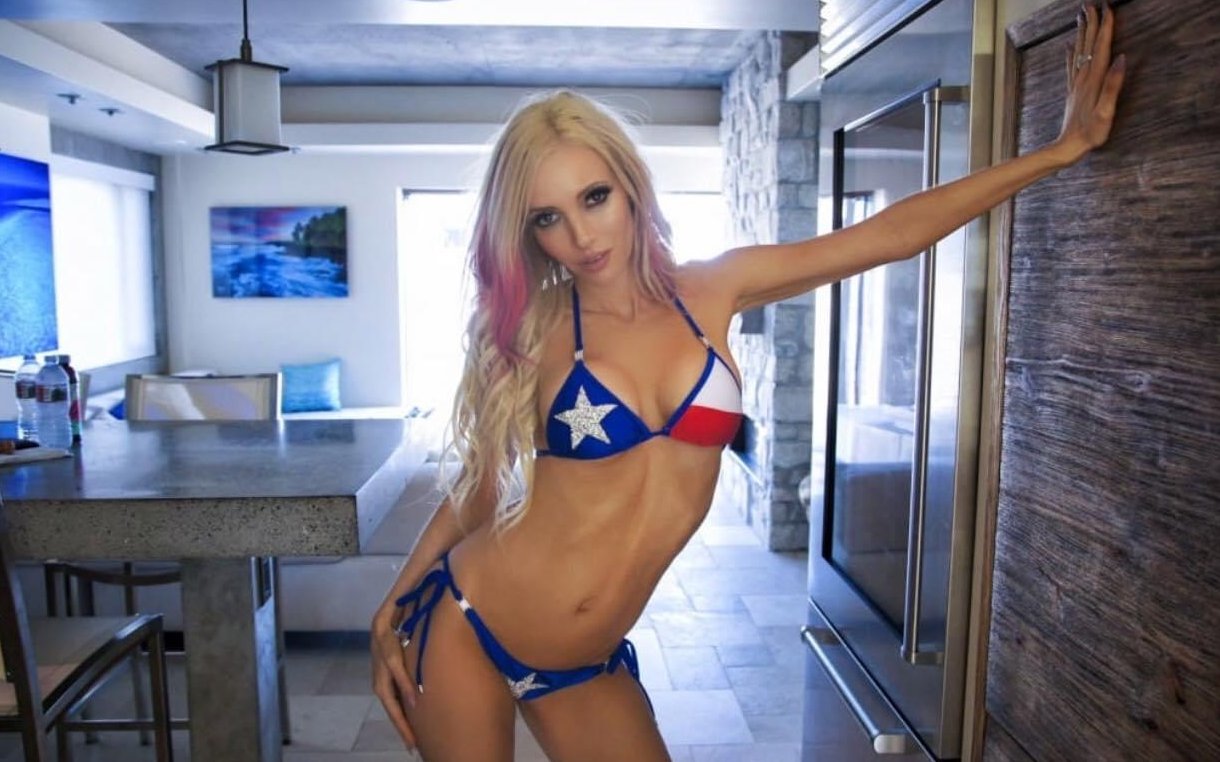 Where can we find the music have you recorded and released to date?

You can find it all on iTunes, Google Music and Spotify – search for Angel Monroe.

I’ve got new songs coming out and I’m hoping to work with more great people!

You can find our more about Angel on her Facebook and Instagram @AngelMonroeOfficial. You can also see her article in Hip Hop Weekly.