Born in London in 1956, Arturo Bassick (real name Arthur Billingsley) made his entrance into music when he joined The Lurkers in March 1977. The band soon released their much-celebrated debut single, ‘Shadow’ / ‘Love Story’, and the later record ‘Freak Show’ / ‘Mass Media Believer’, which Arturo himself penned.

In 1987, Arturo had a chance meeting with Campino from Die Toten Hosen, a huge German punk band, who transpired to be just as huge Lurkers fans. Offering to finance a comeback album, The Lurkers were reformed with Arturo as vocalist and front man. They went on to support Die Toten Hosen at huge venues across Europe, Arturo himself coordinating the ‘Hosen’s ‘Learning English’ album, released in 1991. Also in this year, Arturo took over the role of bassist in addition to front man, becoming The Lurkers who still continue to perform around Europe and the UK today.

I was 15 when I started buying Lurkers Records, and I was stoked to chat with Arthur for more than 4 hours over the phone, and to capture his amazing stories from punk ground zero and play his influences, favourites and own recordings in a marathon edition of the show. 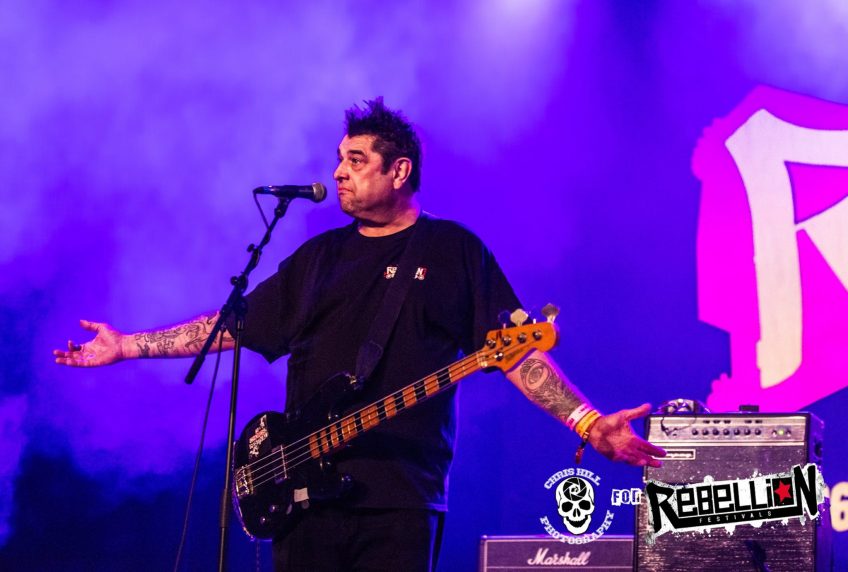 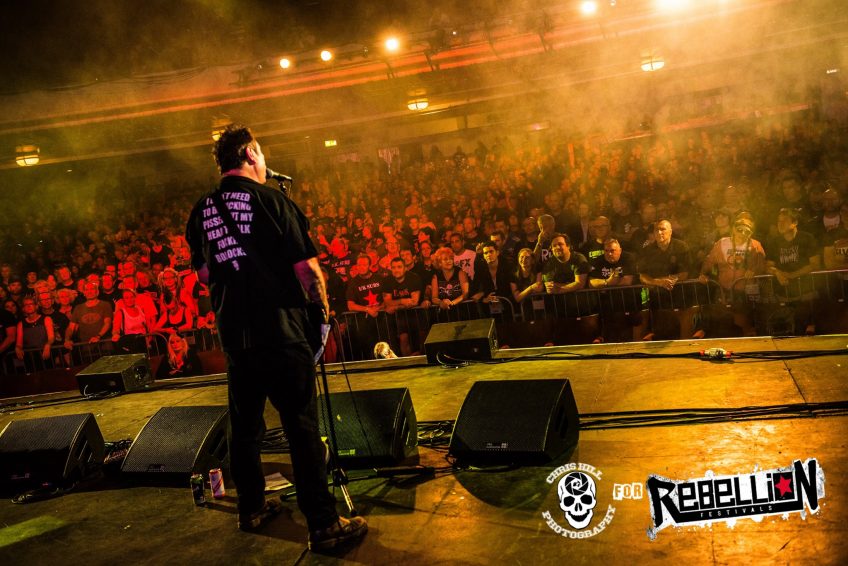 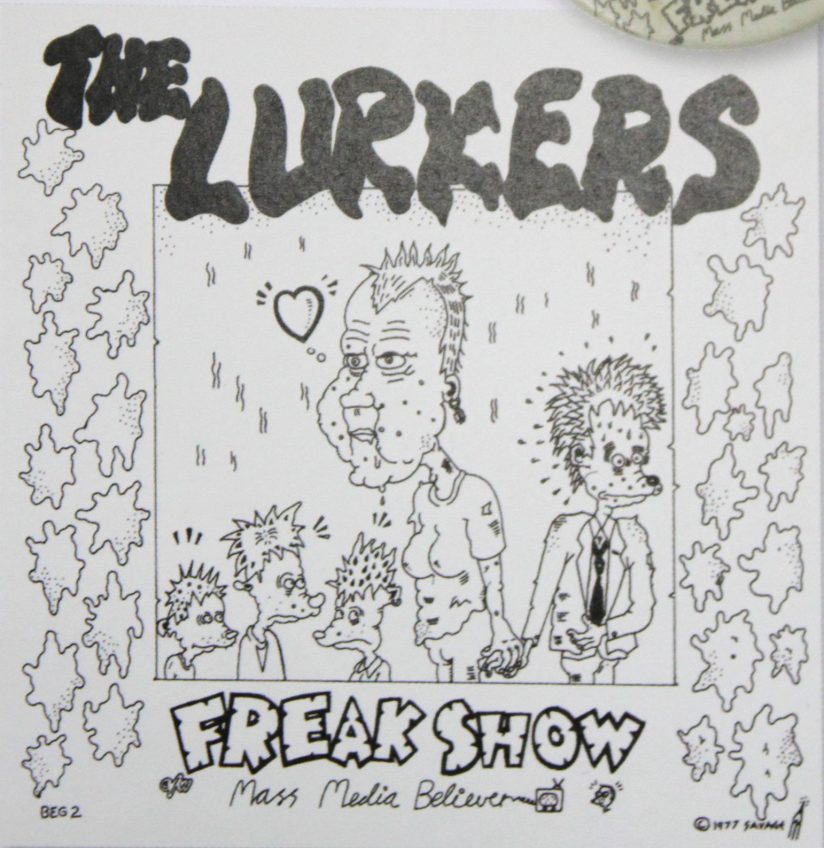