David joins me and discusses how he got into the music business and shares his knowledge of 1970’s UK punk rock, which is boundless. I gave him the difficult job of selecting 30 tracks from the release and telling me why he chose them. Listeners will know most of the bands and their tracks but like in my case, there may be a few that you didn’t know about but will be pleased once you do.

You can buy 1978: The Year The UK Turned Day-Glo direct from Cherry Red Records 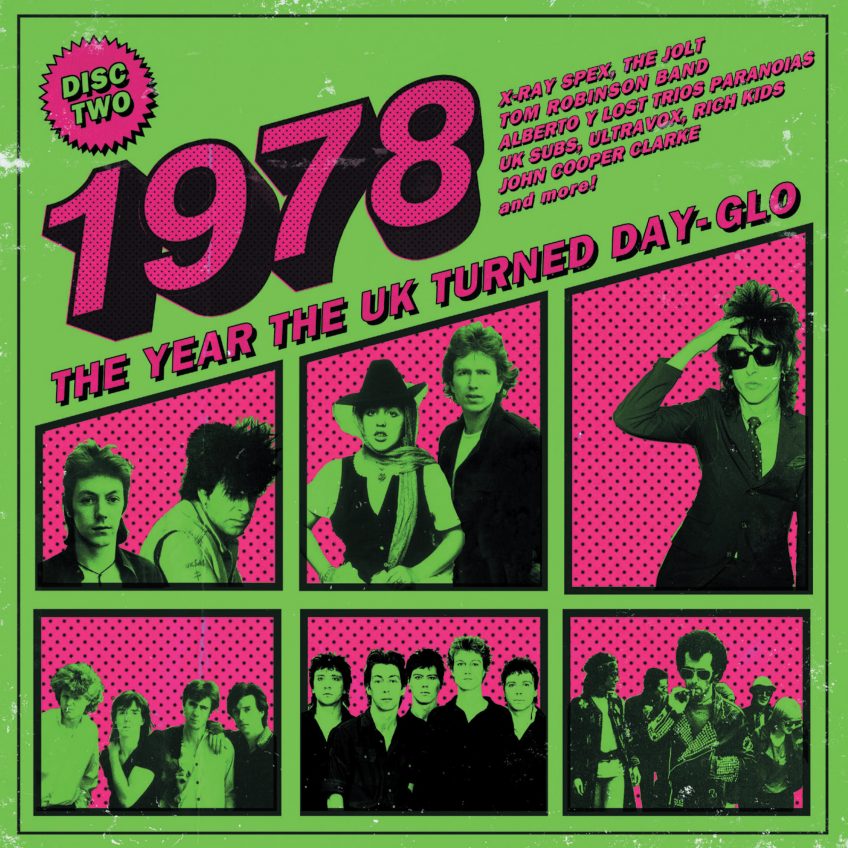 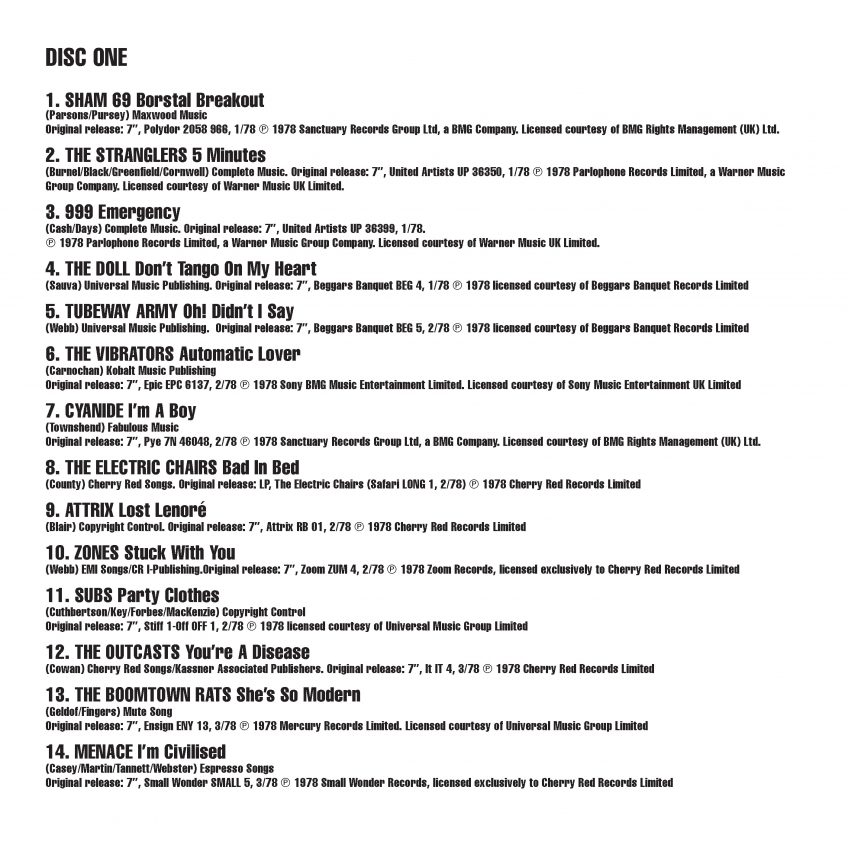 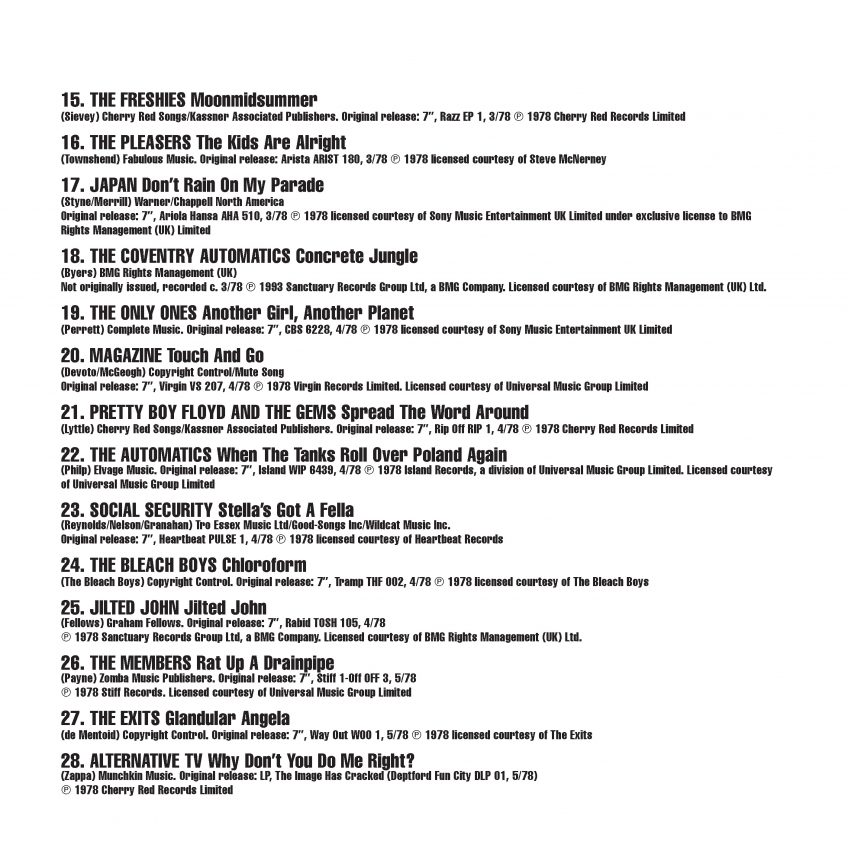 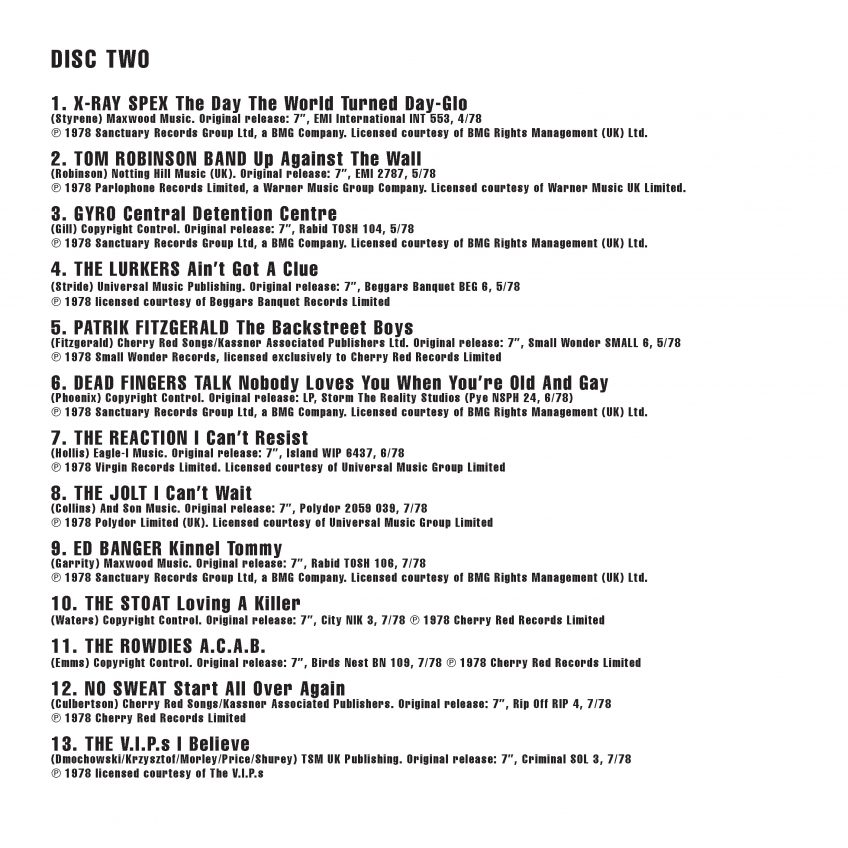 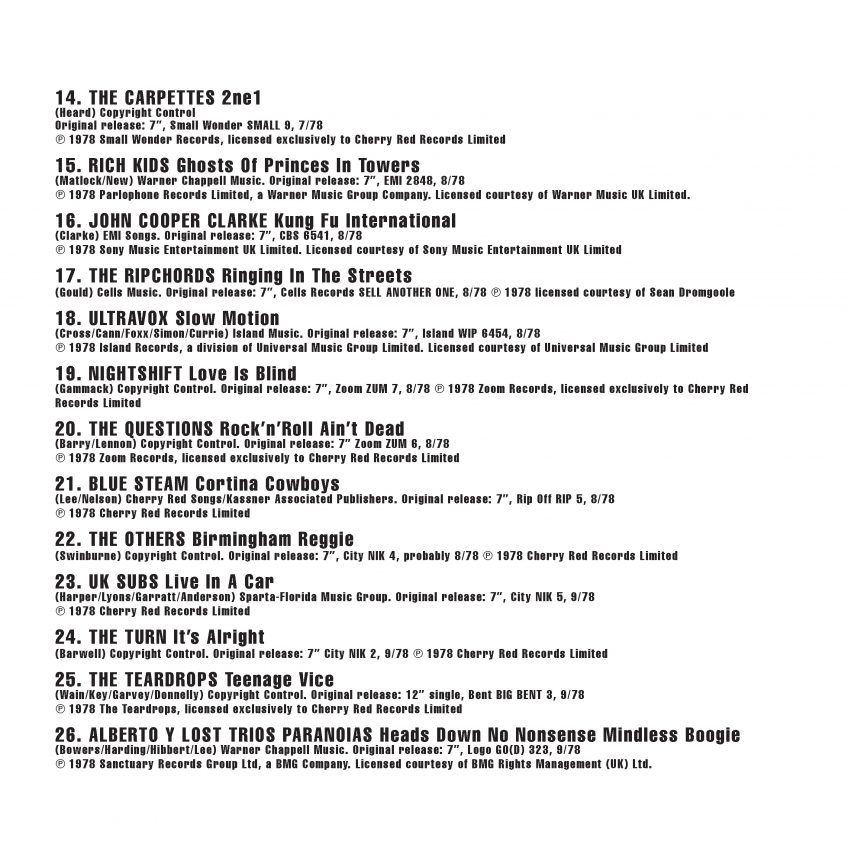 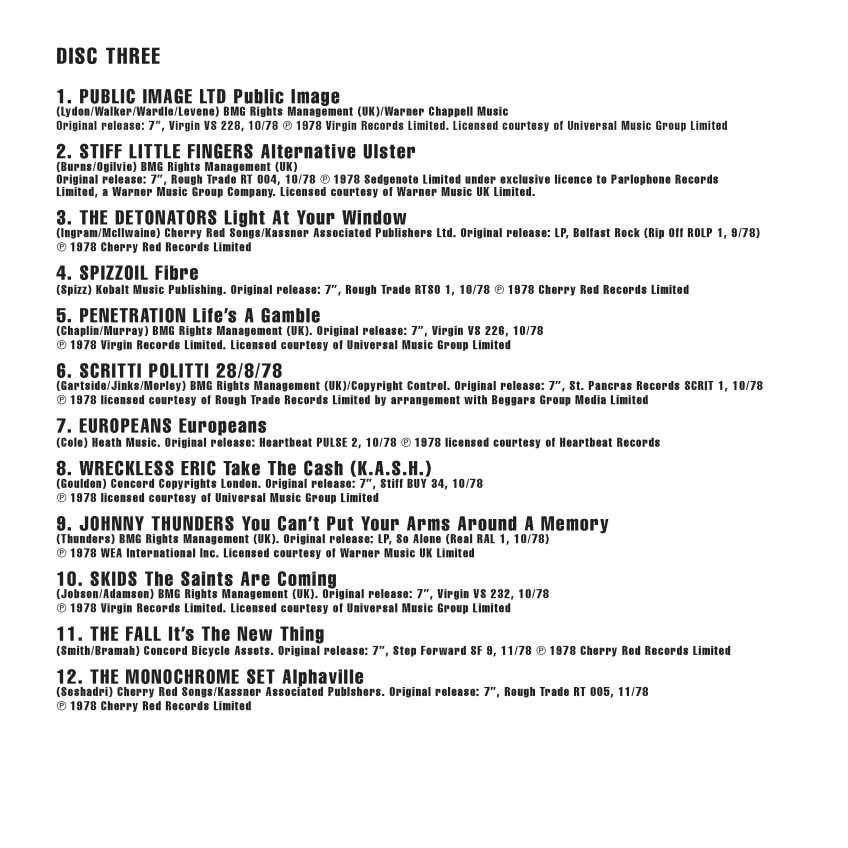 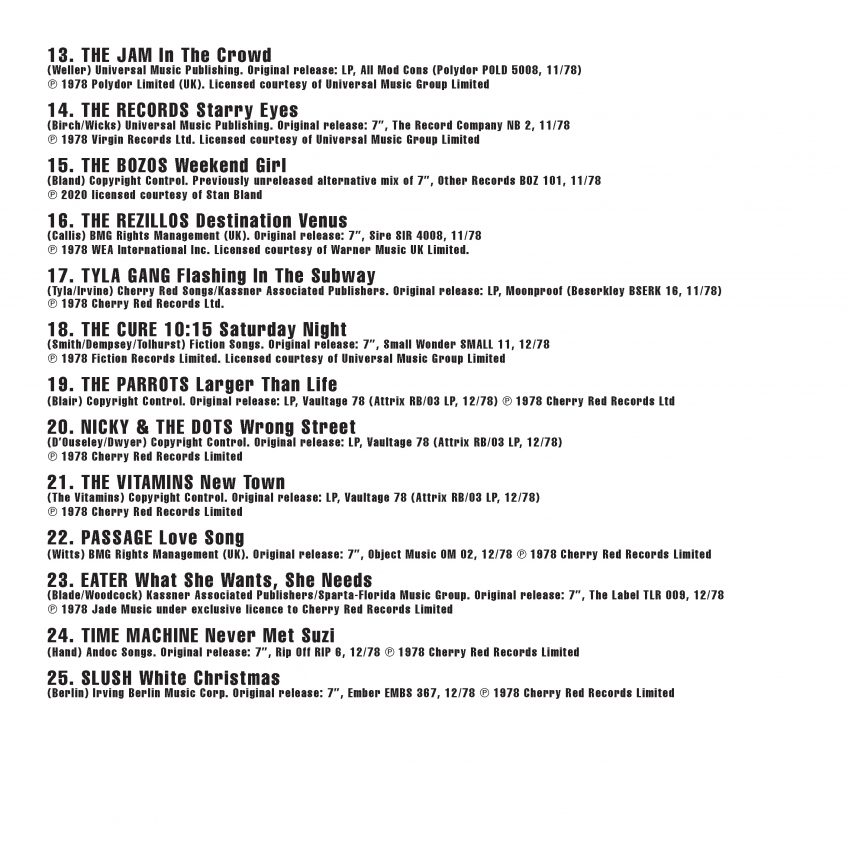