I am delighted to host Matt Dangerfield and Casino Steel from punk icons The Boys, this week on Blank Generation. A few weeks ago I interviewed them via a Zoom video link from their homes in Berlin and Oslo respectively and we discussed and played their entire early recordings that were released on NEMS Records. With two weeks until the release of their Safari Years 5 CD Boxset on Captain Oi Records I was honoured to do the same again and feature the second part of their illustrious punk rock careers. Including their alter ego band, The Yobs we discuss and play 44 tracks in their entirety over more than 4 hours. Highlights for me during the Safari Years were the two Boys albums, To Hell With The Boys and Boys Only, both of which spurned classic singles including Terminal Love (Different version) and Weekend. Grab yourself a beer, sit back and enjoy the banter with Matt and Cas along with the power of The Boys and disgusting humour of The Yobs. 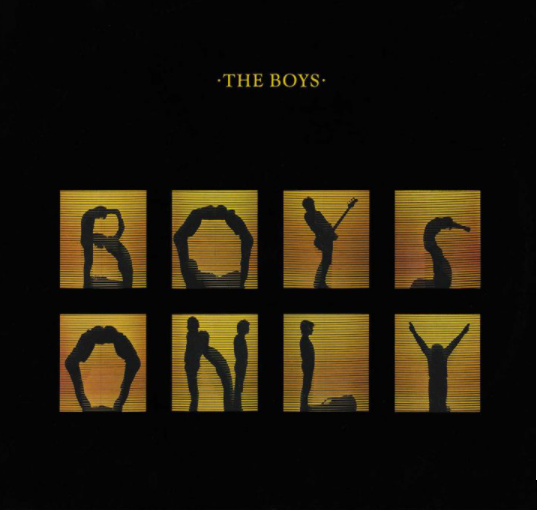 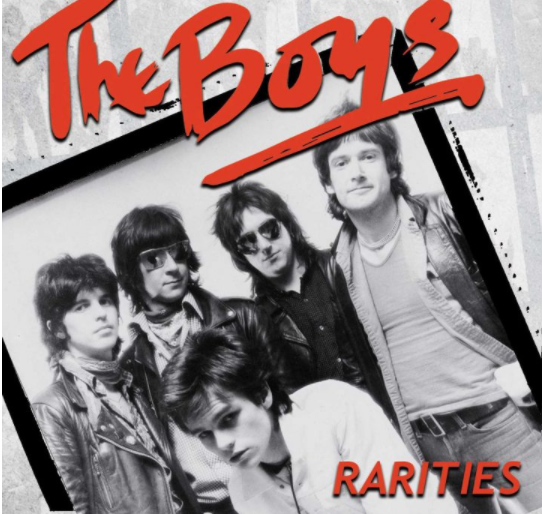 All tracks performed by The Boys except *The Yobs

Visit The Boys website for all the latest news 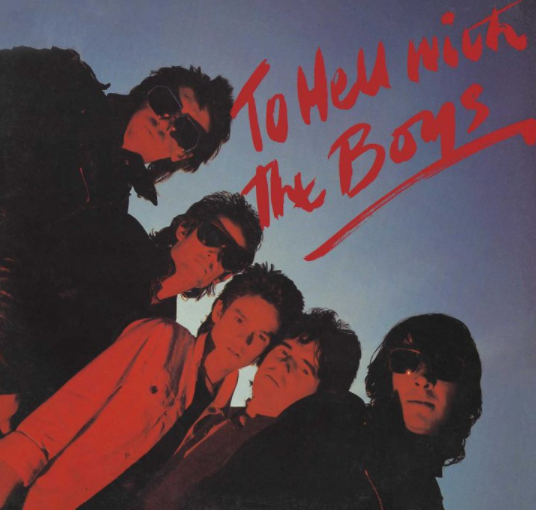