I was delighted to hear from another of punk’s pioneers and took immense pleasure from interviewing and playing record choices by Alan Lee Shaw, who has always been in the thick of things, starting in the early ’70s, when he watched fellow Cambridge native Syd Barrett’s post-Floyd band Stars go through its paces. Thus inspired, Shaw and drummer Rod Latter who formed the Rings in 1975 with John “Twink” Alder, who’d played with Barrett. They made one single (I Wanna Be Free) and played numerous gigs on the eve of punk, until personality conflicts scuttled the band.

Unruffled, Shaw and Latter hatched the Maniacs with bassist Robert Crash, a German who’d moved to join London’s punk scene. The Maniacs issued one classic single, “Chelsea ’77,” a withering swipe at the fashion influences overtaking the scene. Two tracks also appeared on the Live at the Vortex compilation before Shaw folded the band in January 1978.

Shaw’s next band, the Physicals, drew on glam and proto-punk roots for its All Sexed Up EP (1978) and “Be Like Me”/”Pain in Love” single (1980), which featured former Sex Pistol Paul Cook’s sturdy drumming and production. All Sexed Up sold 5,000 copies, and “Be Like Me” got airplay, “but it didn’t take off big-time,” Shaw said. “It’s a case of having a hit.” (Overground has since reissued the Maniacs’ and Physicals’ output.)

Casting for direction, Shaw joined Damned guitarist Brian James in the Brains, who released one EP during a blink-and-miss-it lifespan (March to June 1979). Sadly, “lots of demos were made, but nothing was released,” Shaw said. The pair’s next band, the Hellions, lasted longer (July 1979 to September 1980), but made no records, and no headway. A disenchanted Shaw worked briefly with Kirsty MacColl before quitting music.

He resurfaced in 1987 with Heaven & the Angels; in keeping with his previous lucky streak, the band released only one EP. He hooked up again with James for a 1990-1991 album and tour as the Brian James Gang, and a film soundtrack as the Dripping Lips. In 1993, Shaw joined a reconstituted Damned with founders Dave Vanian, Rat Scabies, and Captain Sensible. Shaw also played a major co-writing role on the resulting I’m Alright (Jack & the Beanstalk) album (1995).

Shaw remained in the lineup until 1995, when the Damned’s ever-fractious internecine politics left him the odd man out. He then formed the power trio Mischief with bassist Paul Gray (Damned, Eddie & the Hot Rods, UFO) and drummer Jim Simpson (UFO). The band didn’t play out, but its 12-track album later saw release as Hubble Bubble (2003).

Shaw has been penning his autobiography and is hoping to secure a publisher in time for an early 2021 release. 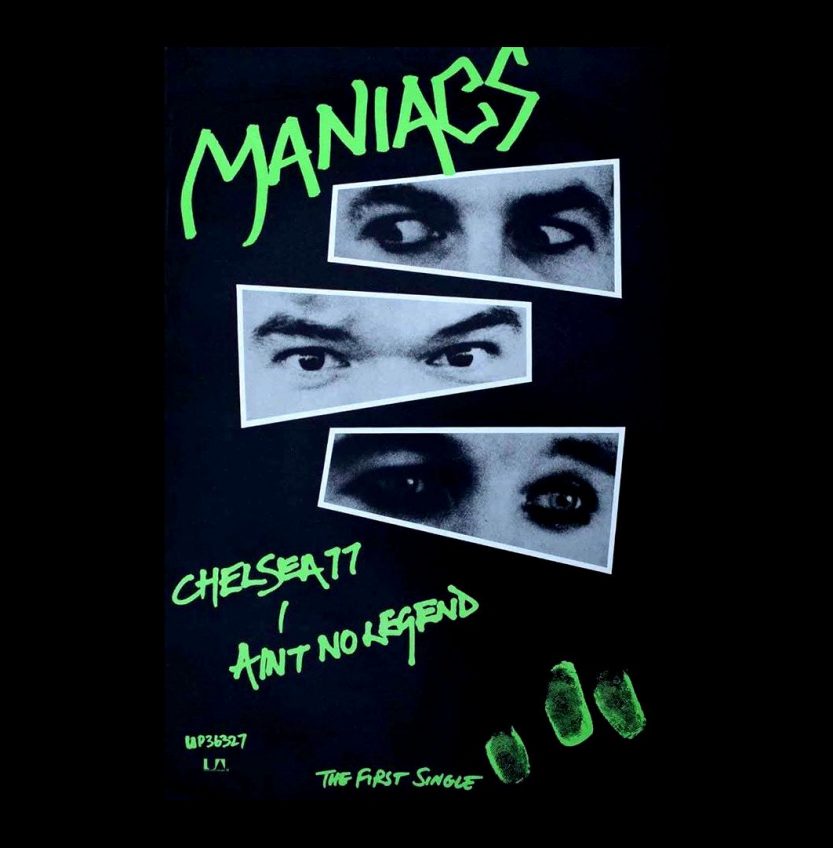 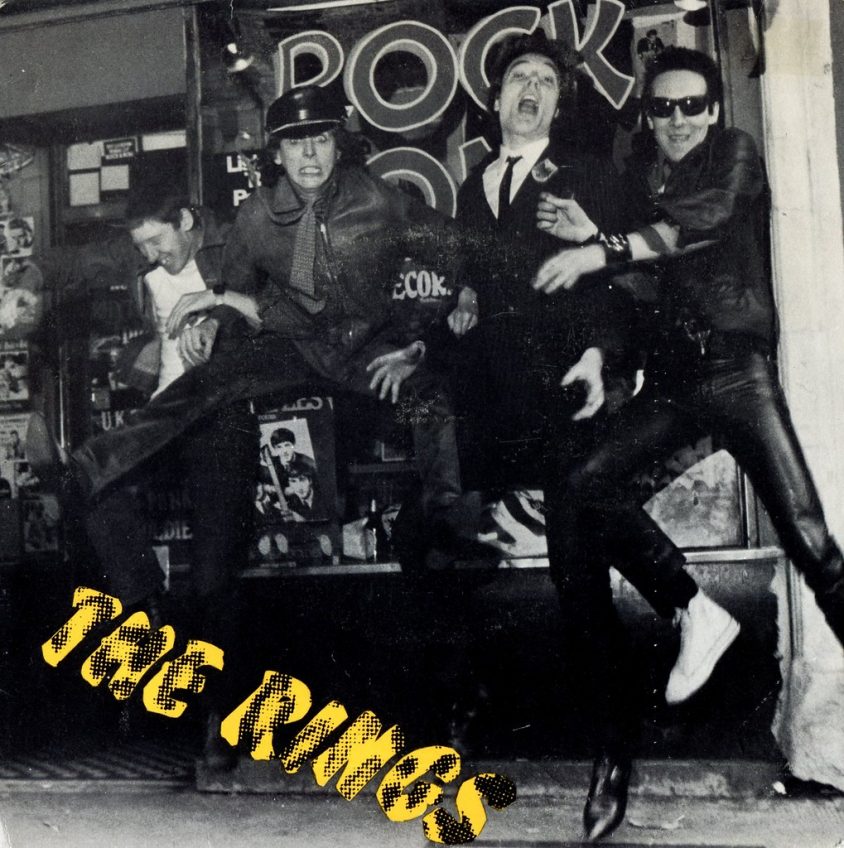 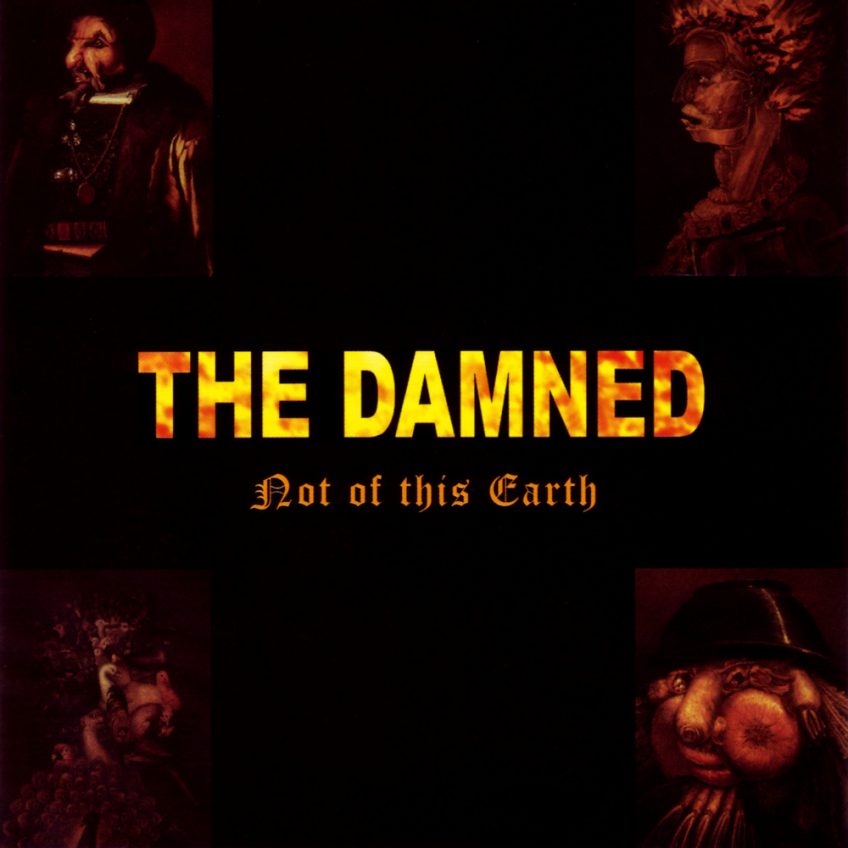