Being a kid in 1977 was like being in Punk Rock Heaven. Still at school and aged 15, I was turned onto a youth culture that saw an explosion of angry young men and women with voices and guitars. They had something to say and something to play. The authorities didn’t like it and that made us even more determined to be heard. Anti-establishment, Boredom and Nowhere were some of the rallying cries and the Blank Generation were out for Complete Control.

The hot summer of 77 seemed to disappear in a flash and so did the euphoria of the sense of belonging. A lot of bands soon started to change direction and many of the pun(k)ters moved onto the next fashion trend. However many stayed true to the scene and a second and even third wave of bands found their voices.

In 1979 I met two sisters, Linda and Jip and they were uber cool looking punkettes with great tastes in music. We hung out, listened to records and went to numerous gigs as part of a close knit group of like minded friends. Linda is now my wife of 32 years and of course Jip has been my sister in law for the exact same amount of time. I thought it would be fun to let them choose 30 of their favourite tracks from the era and talk about why, as well as give further accounts, on what it was like to actually be there at the beginning.

Slip Away (Ultravox)
Hiroshima Mon Amour (Ultravox)
David Watts (The Jam)
The Butterfly Collector (The Jam)
Pretty Vacant (Sex Pistols)
Germ Free Adolescents (X-Ray Spex)
Identity (X-Ray Spex)
Free Money (Penetration)
Part Time Punks (Television Personalities)
Dreaming (Blondie)
Sheena Is A Punk Rocker (Ramones)
Alternative Ulster (Stiff Little Fingers)
Suspect Device (Stiff Little Fingers)
I Don’t Mind (Buzzcocks)
Janie Jones (The Clash)
Somebody Got Murdered (The Clash)
Down In The Park (Tubeway Army)
Where Were You? (The Mekons)
Into The Valley (The Skids)
Boys Don’t Cry (The Cure)
Cracked (The Tights)
Another Girl Another Planet (The Only Ones)
Hong Kong Garden (Siouxsie & The Banshees)
Teenage Kicks (Undertones)
Run With The Pack (Starjets)
Sound Of The Suburbs (The Members)
Automatic Lover (The Vibrators)
Banana Splits (The Dickies)
You Better Move On (The Boys)
Do Anything You Wanna Do (Eddie & The Hot Rods) 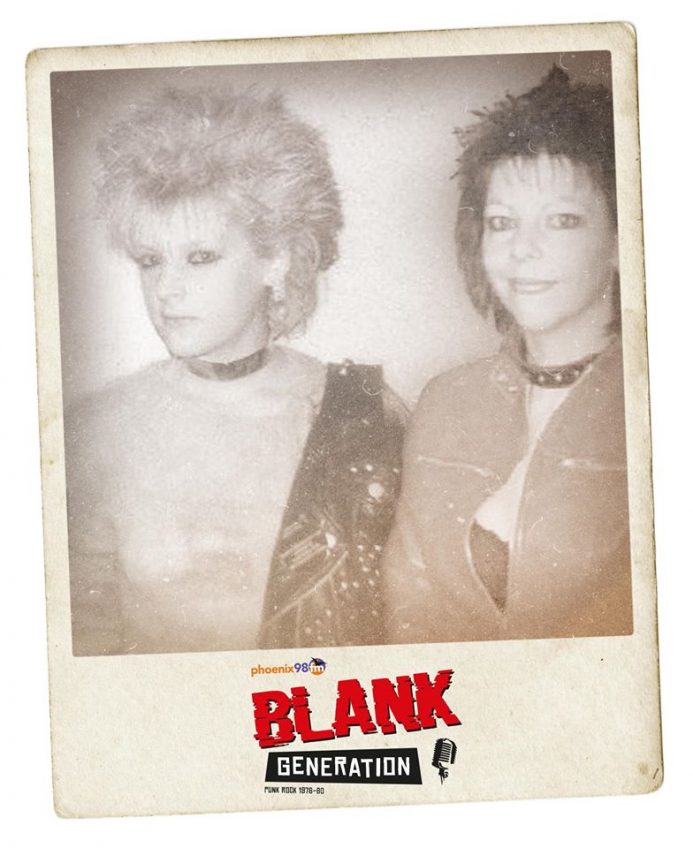