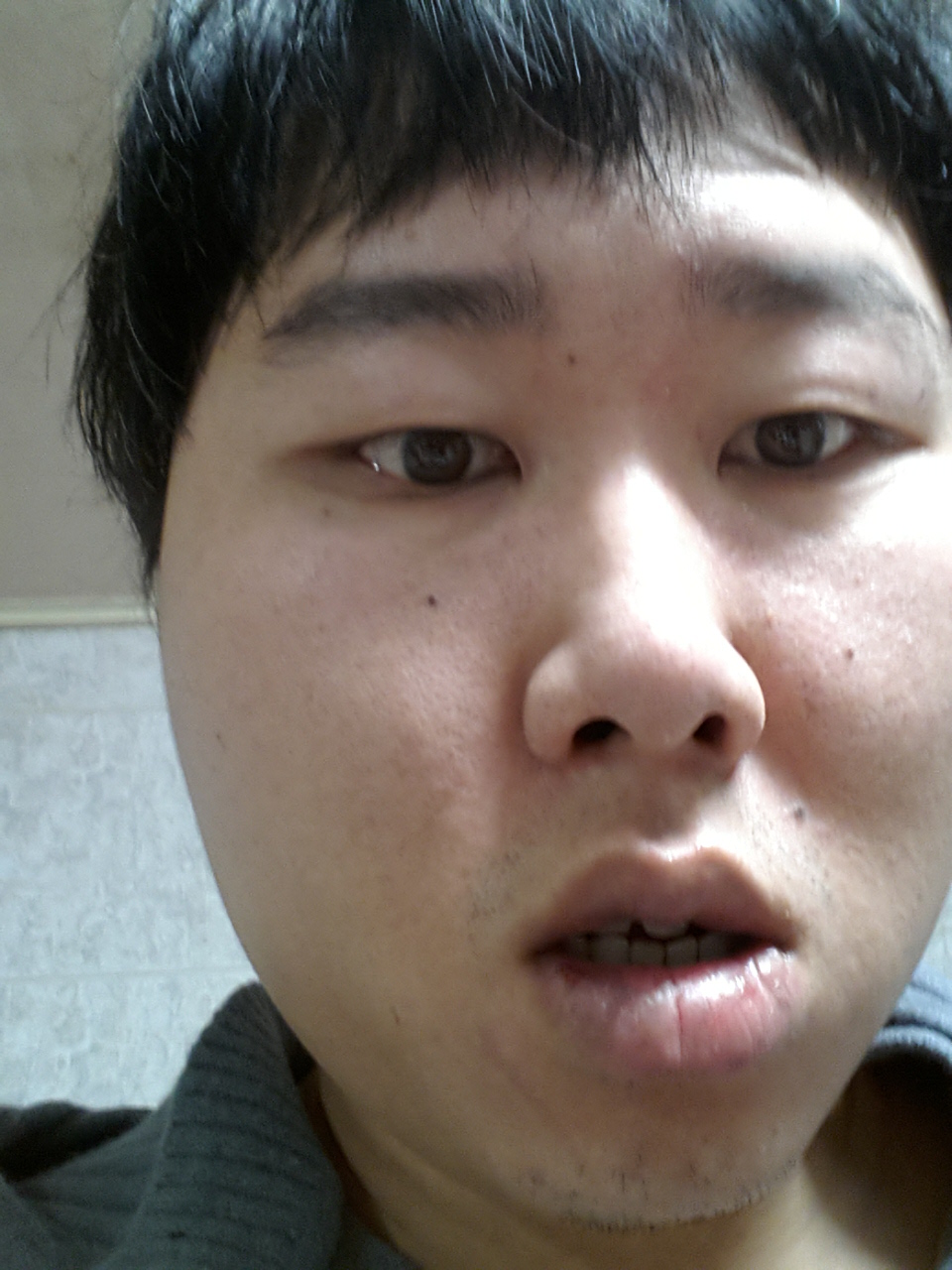 I’m Sung Eun Choi, and I started writing and releasing music in 2013.  I’ve been recording music from various genres in that time.  I also follow music videos on MTV and the iTunes charts in Europe and other regions.

I became interested in music after watching Michael Jackson and Mariah Carey’s music and performances, and this gave me a passion to do it myself.

It’s bright, cheerful, and exciting addictive music, so please give it a lot of attention and love.

Now I’m listening to Beaver and Drake, who are having an effect on my writing right now.

I feel that my music would work well with a female singer and I would love to work with the legendary Britney Spears.

Musical success is important, but it is also important to live peacefully and happily without worrying.

You can find me on Apple Music and I am also on Instagram too.