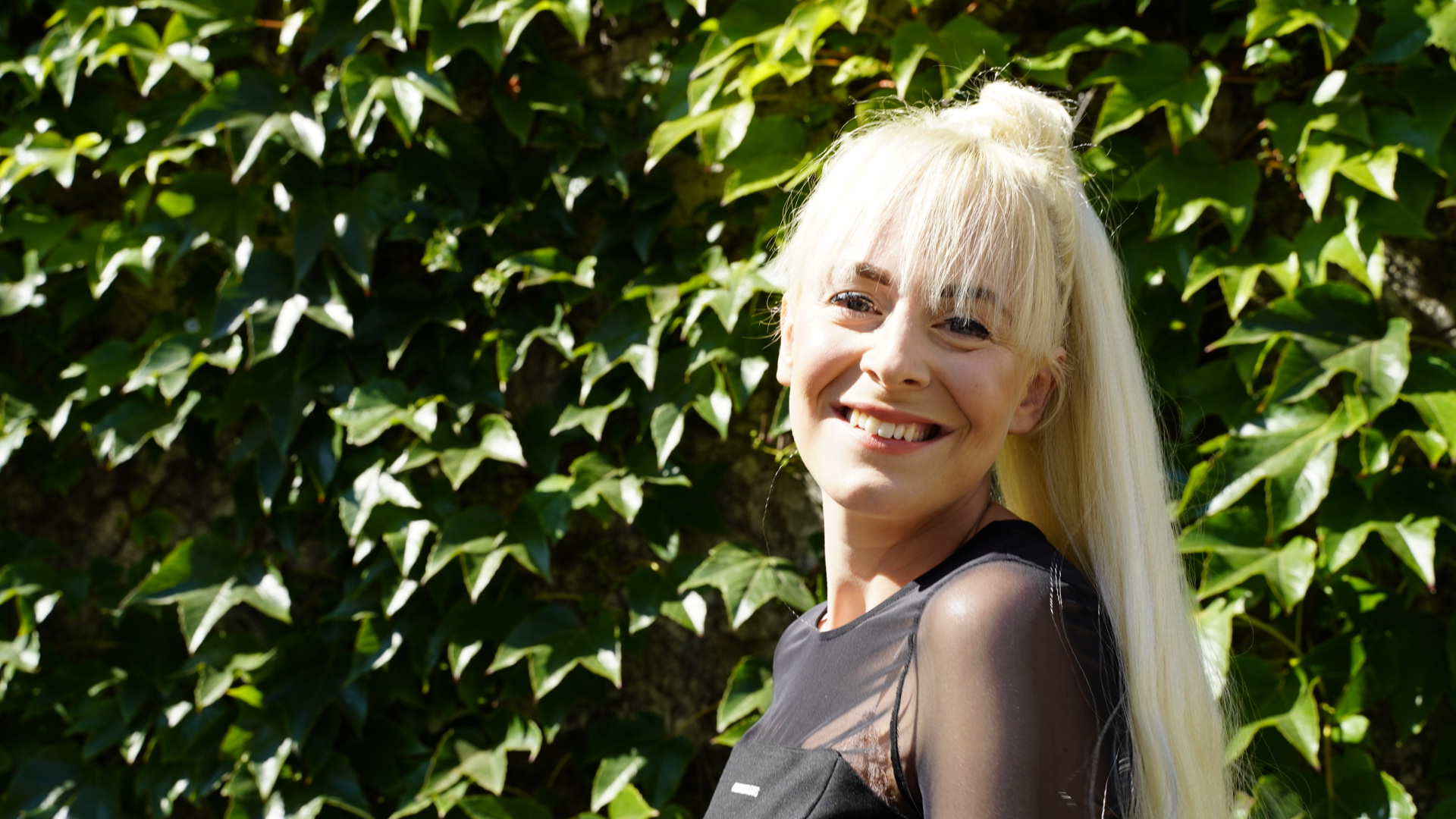 We’ve been playing out Tanja Carol’s debut single Lost In Paradise on our Rising Stars show recently – and we caught up with Tanja to find out a little bit more about herself and her music.

I’m a singer/songwriter from Switzerland.  I studied history and German, I’m the mother of four children and I now work as a freelance journalist.

I was born into a musical family in 1991 as an only child.

My parents noticed the love of music inside me from an early age and I started to learn to play the violin at the age of four.

While at school my singing offered me an opportunity to come out of my shell.

When I was 14 I loved Tony Manero singing to the hearts of his loved ones in the musical “Saturday Night Fever” – I saw this seven times. I also loved operas such as “Aida” and films such as “Mandela – the long way to freedom” or “Cry Freedom”, the drama about Steve Biko.

In the two years from the age of 16 I gained my first experience live on stage and managed to win over the audience with ingeniously sung cover songs.

How did you manage to progress your singing career?

Lost In Paradise is my debut single, released in November 2021.

The song is about being trapped in our (luxury) paradise and still enjoying it and even needing it. But above all there is love, which is something most people agree on.

I have been working with my producer and project manager Francis Louis Bandelier, who has been doing great work for me.

What is your musical philosophy?

I want to touch people with my music and push life a little closer to all of our hearts. Sometimes this hurts and other times it gives greatest happiness.

I put my heart and soul into my singing – a credo that I inherited from my mother. It’s an absolute plus point for a singer, especially in the highly competitive music business!

Even today I am ready to be touched by the great feelings that art and, of course, life often throw in our way without being asked.

Where do you get your inspiration from?

I am much more inspired by life than by other musicians.

More importantly, who would like to work with me?

I have a lot of plans for my future – at least 3 singles with video by Tanja will be released in the next few months.