Artist Feature: 12 Days Of May 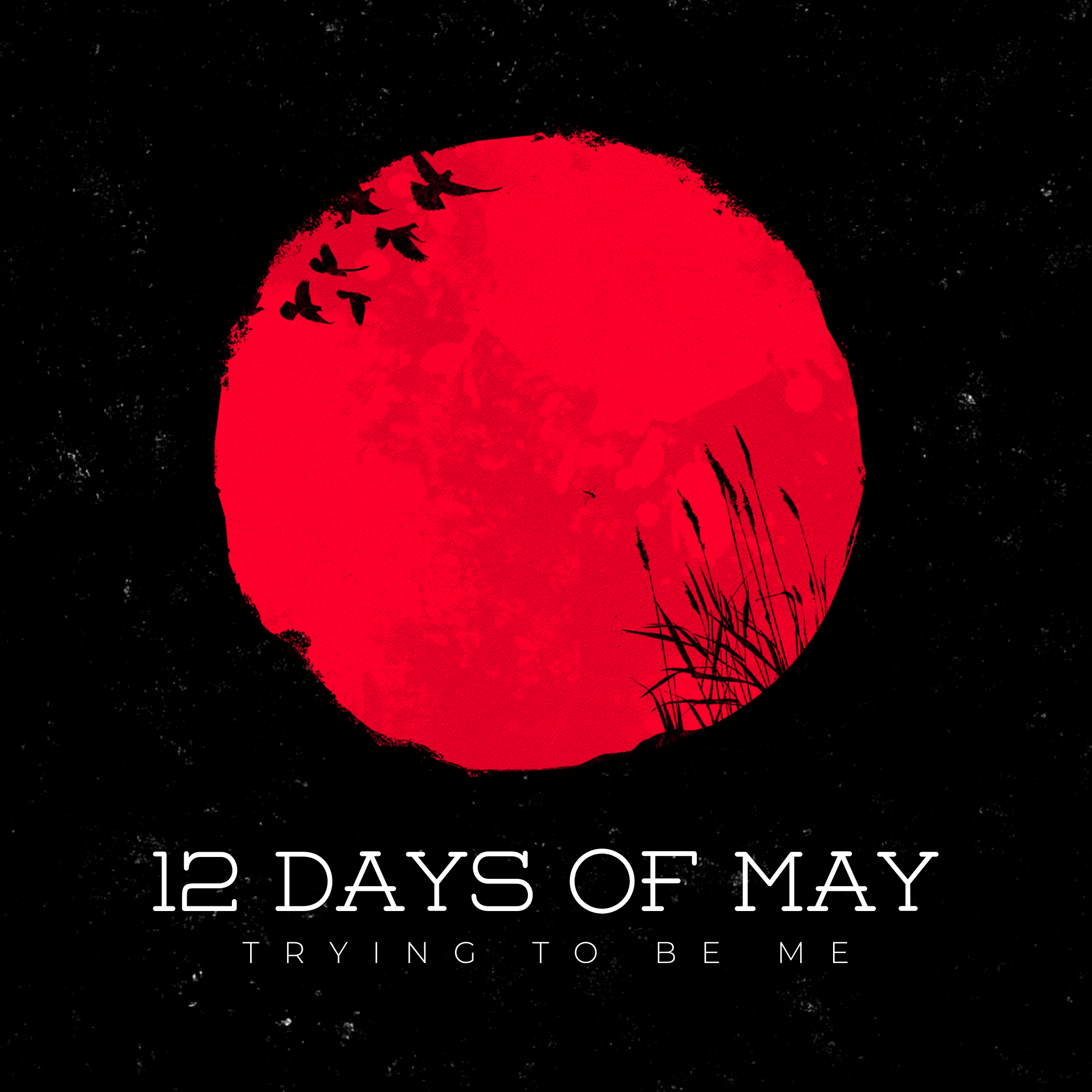 We’ve been playing out Trying To Be Me from 12 Days Of May on various shows recently – and we caught up with the band to find out a little bit more about themselves and their music.

We are 12 Days Of May, a three piece band from central Newfoundland, Canada comprised of singer/guitarist Curtis Glover, lead guitarist Tyler Short and drummer Martin Hunt.

We have all developed a passion for music at different times in our lives. Collectively we have all reached for music to look for answers to turbulent situations in life and the average bumps in the road. Music has been an unprescribed dose of well-needed medication for the soul that has moved us along and helped us grow into the people we are today.

Our influences are a little abstract in the sense of genre. Martin has a found influence in a lot of heavy metal artists over the years with no shortage of classic rock bands like John Cougar, Bryan Adams, ZZ Top and singer/songwriters like Bob Dylan and Shakey Graves to folk duos like Mandolin Orange and the Milk Carton Kids.

12 Days Of May has been the first band that we have been unable to really put into a subgenre of music. It’s really been written and recorded by the feel of the music.

Each note and each lyric represent real emotion and have helped us find the light that is sometimes not always visible at the end of the tunnel. Nothing has been rushed for production and has taken quite a while to get where we wanted structurally and musically.

As each song is written and discovered we develop our sound and image of who we are and what we want to represent. Overall we are just three guys who wanted to write and record an EP (still in the works) of music that represents who we are as artists.

This is our first single as 12 Days Of May with an EP to come. In the past we have all played in different groups of different styles that have released music.

Currently Martin’s influences are guys like Anup Sastry, Justin Furstenfeld, Mandolin Orange and even metal bands like Lamb of God, Thy Art Is Murder and Fit For An Autopsy.

Tyler is currently finding influence in bands like Pearl Jam, The Tragically Hip, Led Zeppelin and Mark Tremonti who’s style has been a big impact on his sought after playing style.

Tyler’s dream collaboration would be with Mark Tremonti and Chris Cornell (RIP). Martin’s would be a combination of Andrew Marlin, Dave Grohl, Mark Hoppus and Arthur Gunn on vocals. If Curtis could collaborate with anyone his top artists would be Coldplay and James Arthur.

For the future we are just trying to have some fun and put together a style of music we would like to hear. We all have professional careers outside of the band but know that music is still and will always be an important part of our lives so we must continue to write and enjoy the solace we individually experience from playing.

You can find our YouTube channel here and we are also on all streaming services including Spotify.