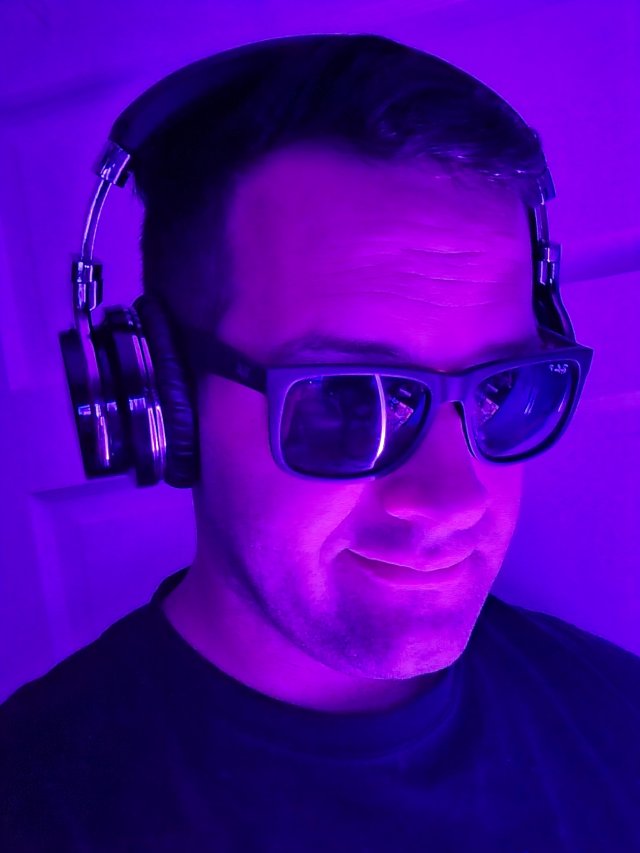 We’ve been playlisting Discovery, the current track from Techworx, on the station’s various shows over the last week or so – but who is Techworx? We caught up with him to find out …

I have been making music in some form or another for about 18 years. Im a 31 year old father of four from Massachusetts. I am a self taught musician and oil painter.

I first began on a path to play music when i was 13 years old. The band Rush had a heavy influence on my desire to play. More specifically Geddy Lee and his style of bass playing. I learned to play bass by listening to rush songs over and over and trying to get every note correct. My father is also a musician, so we always had musical instruments hanging around the house so there was always something new to try whether it be and acoustic guitar, keyboards, or drums. Throughout high school and some years after, I played bass in a death metal band which is a far cry from what I am doing today.

My taste in music as a kid just starting to play music was very classic and prog rock in nature. A lot of Rush, Yes, Queen, Led Zeppelin, and Black Sabbath. Although in my teens i got into heavier music starting with System Of A Down, everything i listened to after that just got heavier and heavier.

Well if I were to describe my music to someone id say its a mixture of 80s movie music and new wave, with a sprinkling of modern synth driven EDM. However, in reality I prefer the listener come to their own conclusions as to where exactly my style falls on the music genre spectrum.

To date, i have only one full release, that being the album “Dreamscapes” released on June 4th, 2021. I just wrapped up recording on the next four track release, “Moments” which is the EP that the track Discovery is from, and that will be out next month, on August 20th. 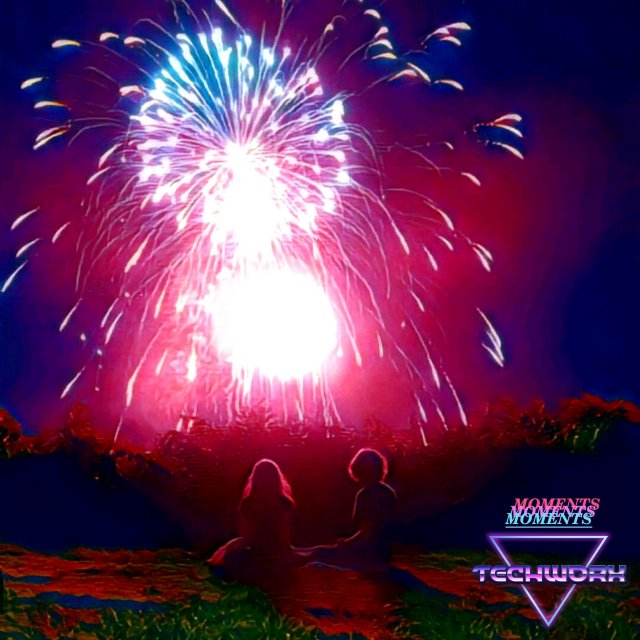 Lately I’ve been listening to a lot of the bands Gunship, The Midnight, FM-84, Lymbyc Systym, and Glass Animals. Almost always, whatever I’m listening to in heavy rotation at the time influences my writing, for sure. In fact I would credit Gunship with pushing me towards trying my hand at making more retro, 80s inspired electronic music.

Thats easily one of the most difficult questions I’ve been asked. There are so many artists that I would love to work with, but I suppose if I had to choose one today it would be Ollie Wride. That man can sing, and there isn’t a thing I’ve heard from him I don’t like.

Well after this upcoming EP I’ll be making a big move to a different part of the world so my next full release probably won’t be until next summer. Although I’d expect a couple of singles between now and then. Overall, I don’t ever plan to stop releasing music, whether people listen or not, love it or hate it, I will always be writing and creating what I love. 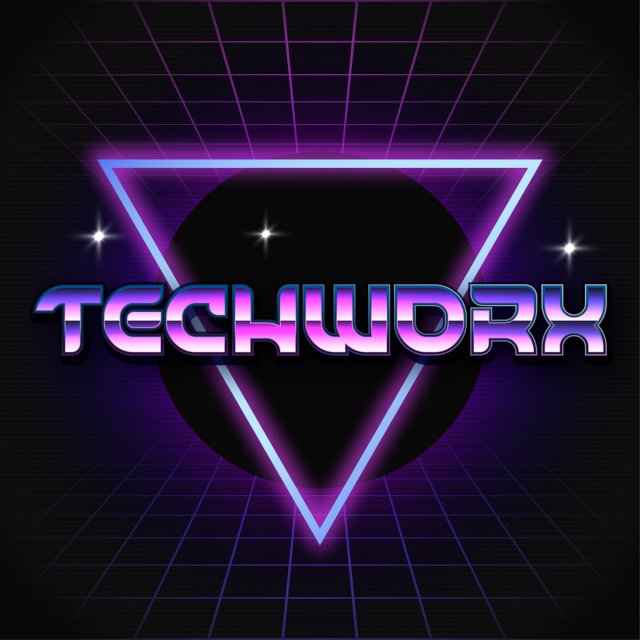