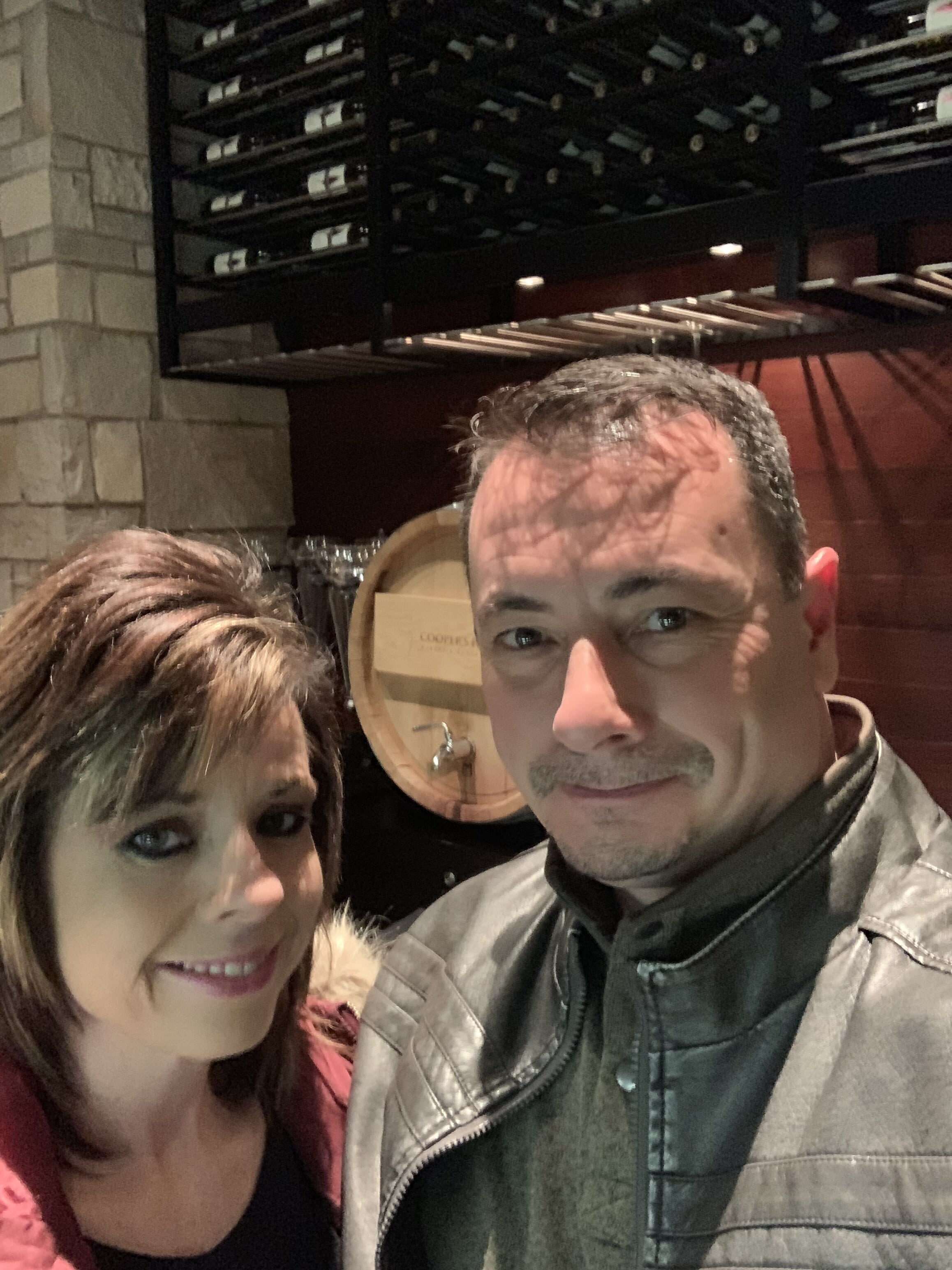 Hi Brian. So, who are Moan Barrow?

Moan Barrow is a fictitious band developed entirely by myself. The name was a channel or conduit for me to market my music when I did not want to just promote my own name.

After playing in rock bands for years I wanted to stay out of the limelight but create music under a new label, sort of like Spinal Tap started to do back in 1979.

When did your musical career start?

I started as a musician at the age of 8, taking keyboard lessons and played until I was noticed by a band who was in the audience at my high school concert choir show where I was playing a tiny Korg Synthesizer in the background.

I was just a senior in high school when the band asked my parents if they would allow me to go on tour with them. From there I was off and running – playing with 5 different bands and playing on my first record back in 1986.

Who were your inspirations while growing up?

My inspirations were bands like Kansas and The Spys and Dokken, and of course my wife Lisa!

I would describe my music as a mix of 80s and 90s rock with a modern twist. I even do some Linkin Park style music now.

The main thing to remember is that I play all the music and do all the vocals entirely on my own.

What records have you released to date?

I have recorded over 30 songs but relabelled myself recently and removed my old products from streaming services when my recording skills improved.

I wanted to put out a better product. So right now, we have 4 new releases out on Spotify under Moan Barrow and lots more coming.

What music do you enjoy listening to?

I currently enjoy many genres of music and gain perspective from them all, but I still get drawn back to those 90’s Rock sounds eventually.

What else do you have planned for the future?

I am working on a new project, scoring the music and sounds for “Holes In The Sky, an upcoming documentary written and directed by Ash Hamilton of America and scheduled for release in autumn 2021. Please make sure to go check it out! You can get updates on the new film by visiting www.horror-fix.com

My website is www.moanbarrow.com and I have my own music production company that can be found at moanbarrowproductions.com. 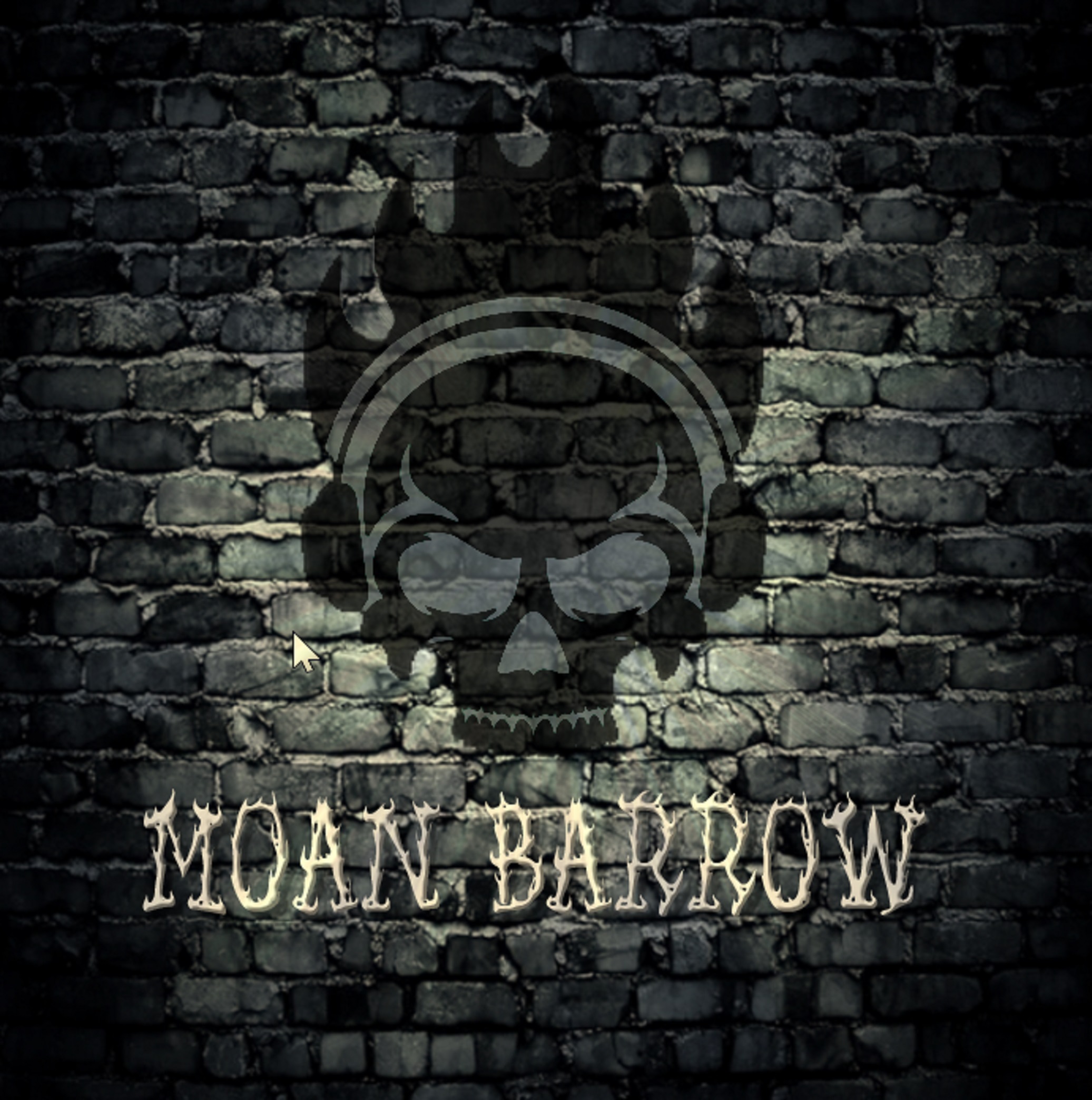