We’ve been playing out Christopher the Grey’s current track Sunrise here on Phoenix FM – and caught up with him to have a chat about his life and music. 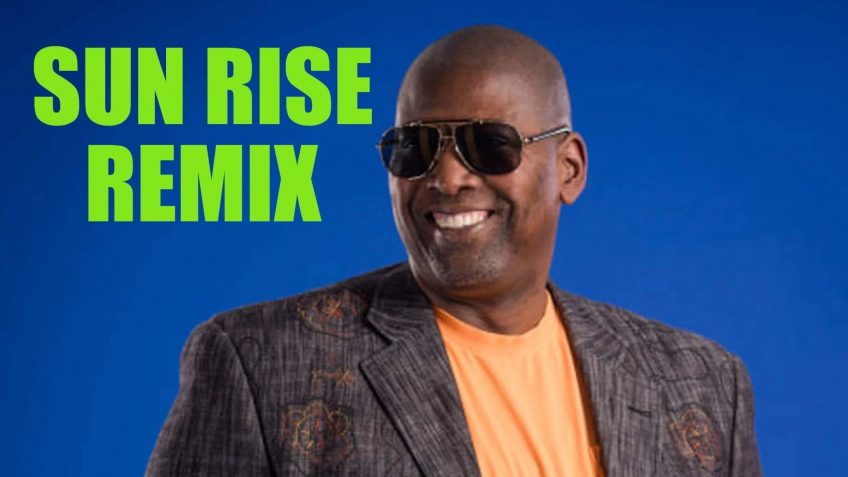 Hi Christopher the Grey! Tell us a little bit about your yourself?

Hello! In short, I am guy from Alabama that loves music, loves creating music and loves sharing it. Other than that, I am just your normal guy that loves old cars and sports.

My passion for music began early. I was in the school band, my parents loved music and singing so it grew from there.

Wow! So many … my father had everything. Artists that I can distinctly remember include The O’Jays, Taste of Honey and Isaac Hayes to name a few.

I would describe it as reality and truth driven music. It’s based on my experiences. It’s a different sound. It’s influenced by the past and present.

Not So Common is my second EP which Sun Rise was on. There are 5 songs on it. The first EP was released in 2016 under the name SIRHC and had 2 songs.

Prior to that I produced and wrote for an artist on my label.

I like listening to Bryce Vine, BoB, and Travis Scott. Yes! I am always listening and learning something from different artists.

If I had to pick one artist, it would be BoB.

Plans are to continue to grow as an artist, release more music and play some fun shows. I am currently working on the next release.