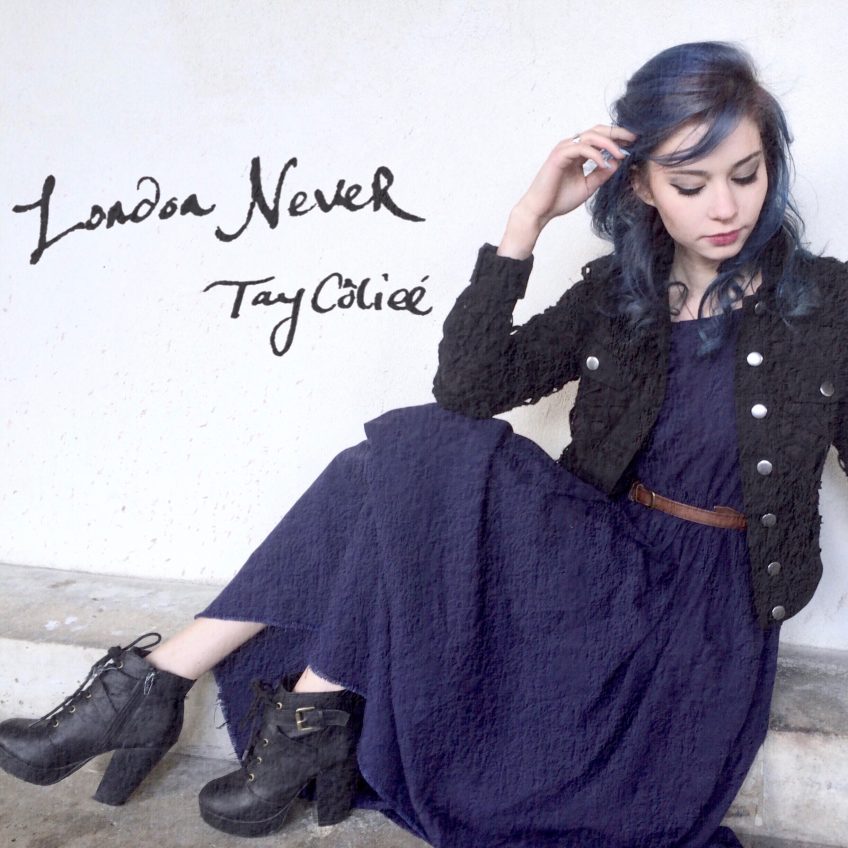 We’ve been giving Michael Gigante’s latest track with Tay Coliee “London Never” a lot of airplay on Phoenix FM recently – and we caught up with the artist to talk about his love of music and his inspirations.

I was born in Brooklyn, New York. I started playing the piano at the age of 12 and began writing songs a few years later.

My passion for music started with the hit singles in my brothers and sister’s 45s collection, and the one hit wonders of early MTV.

I listen to mostly 80s music, but also loved everything from Frank Sinatra to the Beach Boys.

I formed a band called The Peaces in New York City with brothers Brian and Bruce Halverson, Paul Stingo, and my brother John. After this I moved to Los Angeles and there I scored Cugini, an independent film starring Burt Young which was written and directed by John.

When I moved to LA I released an album with LoveStarDeluxe. In 2011 I started working with Diamond Carter and produced and collaborated on Pink Balloon, Diamond Carter’s freshman release.

That album featured the songs What If Nothing Changes, which ended up on MTV’s Teen Mom 2, and Let Yourself Be Loved, which I wrote with Diamond Carter and Beach Boys drummer John Stamos.

I also produced the music video for Let Yourself Be Loved with John Stamos directing. After this I started working with Taylor Coliee in both Los Angeles and Nashville.

I’ve also played keys for Andy Allo on her One Step Closer EP, and collaborated with Esthero, THMPSN, Jordan Michael and Charlie Lowell of Jars of Clay. With Charlie I co-wrote When Heaven Can’t Wait along with Monica Ortiz for her Album Journey Home.

I love a great song, so I usually follow the song and not the genre. I generally listen to modern pop and a variety of Spotify playlists for new music and oldies.

I’d love to do a throwback Christmas song with Cyndi Lauper.

I’d like to start my own little boutique label.

London Never is out now – and you can find out more about Michael on Spotify, Twitter, Instagram and Wikipedia.