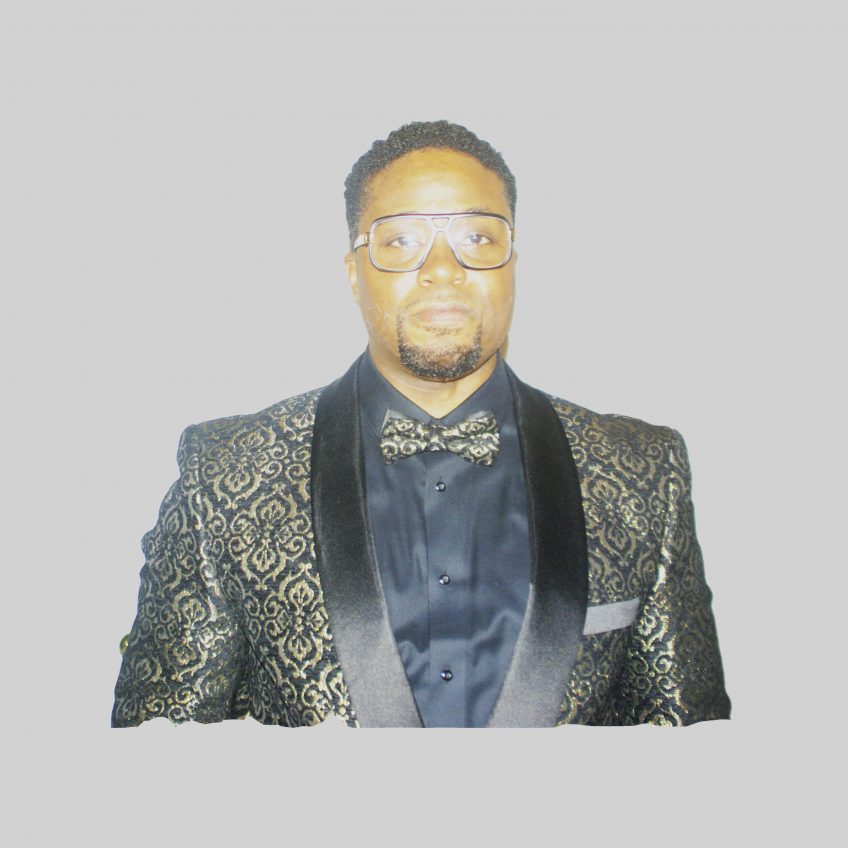 We’ve been giving 10Bandz a lot of airplay on Phoenix FM recently – and we caught up with J Speed to talk about his love of music and his inspirations.

I have been a huge music fan. Since I was introduced to bass and coming from my household there was always something playing. Music is life, and life is a movie and what is a movie without a soundtrack? However, I did not begin to pursue music professionally until college. I began to teach myself production first which then grew into engineering and then to recording and mixing and mastering.

Whoa, so many … too many to list! Outkast, Snoop, Nas and the one and only James Brown. The list goes on and on …

It is a smooth lyrical traditional style with catchy melodies and positive energy and vibes. Good music with something for everyone.

J. Cole, Andy Mineo, Tigallero, Tuxedo, Pell, Rexx Life Raj,YBN Cordae… The list is a dictionary at best. Absolutely they influence my craft, all music that any musician listens to influences their sound whether they will admit it or not. You create what you like and listen to what you like it is only right that the two coincide. Which helps you grow as an artist.

Outkast of course, but honestly I would appreciate working with any of my favorite artists.

Business as usual, keep creating, making good music and putting it out to the people all over the world one record at a time.

10Bandz is out now – and you can find out more about J Speed and his music by following him on Facebook, Twitter and Instagram and subscribing to him on Spotify.