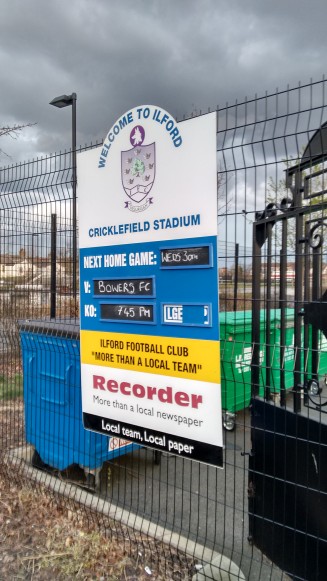 Bowers, fresh from beating Tower Hamlets 7-1 over the weekend were strangely blunt going forward as Ilford took all the points, putting a slight dent in the visitors title ambitions, albeit still with plenty of games in hand.

The game itself simmered along nicely from the start, with both teams playing with good tempo, an Ilford corner causing a scramble in the area and Bowers’ Chid Anokwai showing a great bit of skill to almost put him through one-on-one with Chris Clark in the Ilford goal.

Ilford got their first shot on target through Dan Jones after great work by Edas Valionis, but Bowers grew into the game as the half wore on and were causing problems down the Ilford right. Vinny Durrant put in a good cross, but was wayward with a shot as the ball came back out to him.  Lewis Manor was also getting joy on the wing and Chid Anokwai almost capitalised on a mistake by Ajay Ashnike, who was struggling early on, before becoming imperious at the back as the game wore on.

With half an hour gone, the pendulum swung back in Ilford’s direction, Luke Thomas finding space on the Bowers’ left, helping to earn a couple of corners.  But back came Bowers with Anokwai earning a dangerous free kick and Scott Pethers’ long throws causing numerous problems at the back.

Then, in the last 5 minutes of the half, came the breakthrough.  Glen Warwick, breaking free on the left wing slotted the ball past a despairing Martyn Guest.  It didn’t look to be the cleanest of contacts and Guest may be left wondering if he could have done more, but a goal it was. Ilford 1-0 Bowers & Pitsea.

Bowers nearly got back on level terms before the end of the half as, despite looking offside Vinny Durrant broke clear on the wing and squared, but the resulting shot from Bowers was tame. 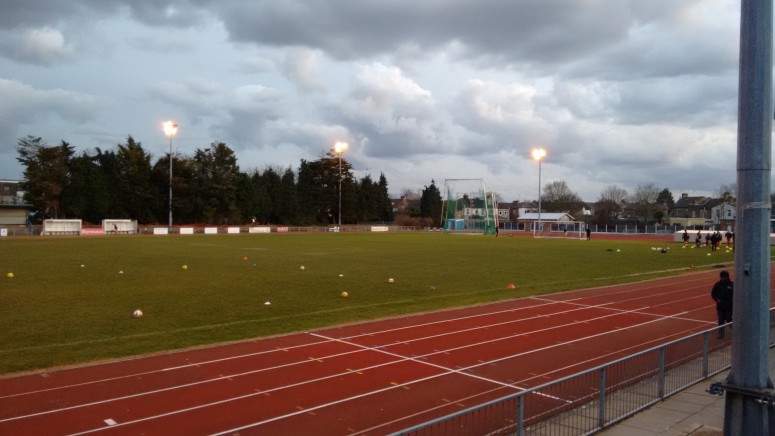 Bowers came out fighting in the second half, with a succession of Scott Pethers long throws bearing down on the Ilford box, but despite causing some headaches for the home side, they ultimately came to naught.

The game then became a little tense as the referee booked first Karolis Atutis (despite some unnecessary gymnastics by Billy Sendall) and then a Bowers body quickly afterwards.

Luke Thomas was causing all kinds of problems down the Bowers left, but the next couple of chances fell to the away side as Anokwai put in Lewis Manor before he sliced horribly over the bar and Jamie Salmon skewed a shot wide.

Bowers made a couple of changes to try to get back into the game, putting Jack Gardner and recent signing Charlie Portway on, but the second goal of the game came for the hosts on 68 minutes as Luke Thomas crossed from the Ilford right, bypassing Guest and allowing Wale Odedoyin to tap over the line.  Ilford 2-0 Bowers & Pitsea

The remaining 20 minutes of the game became frantic as Bowers threw the kitchen sink at Ilford, trying to get something out of the game, but had Guest to thank after he pulled off a great save to deny the hosts on 77.

Ultimately though, neither side had a clear cut chance thereafter and, as some Bowers fans slipped away, the referee blew the full time whistle.

VIEW FROM THE ANALYST: SCOTT W

A resolute & organised Ilford side took on the challenge of a promotion-chasing Bowers & Pitsea side at Cricklefields this evening in the Essex Senior League. Bowers & Pitsea huffed & puffed but lacked any real cohesion or consistent goal threat, particularly in the second half. Bowers’ hotshot striker Lewis Manor cut a frustrated figure up front.
Ilford took advantage as the game went on, putting in a good shift in at the back and tested the Bowers’ defence fairly regularly. The Foxes’ Warwick & Thomas were industrious down the flanks & livewire Wale Odedoyin up front gave the Bowers’ backline a difficult game.

Ilford will look to try to build on this good performance tonight whilst Bowers & Pitsea will look to improve on the road against Sawbridgeworth Town on Saturday. 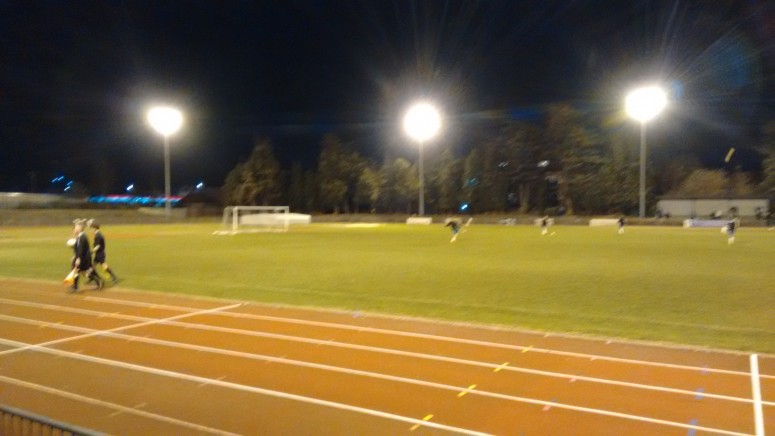