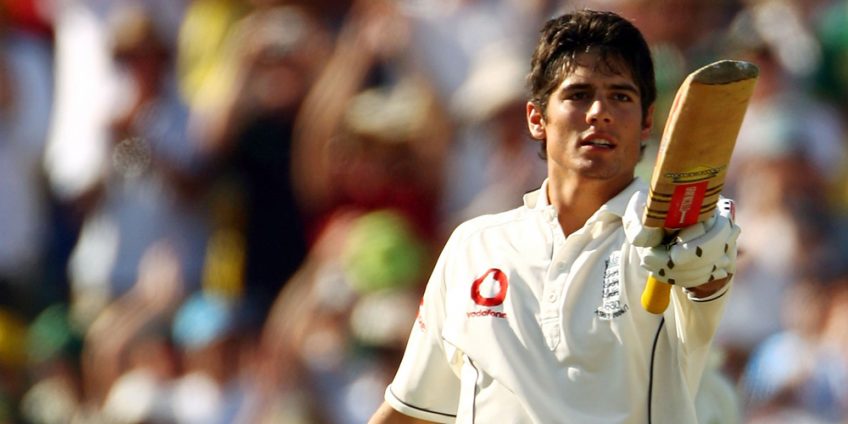 Tributes have been pouring in following Friday evening’s announcement that Alastair Cook has received a knighthood in the New Year honours list.

Essex Cricket are delighted with the news and pay tribute to his phenomenal career to date, which has seen him break multiple records and become a legend of English cricket.

Cook, who celebrated his 34th birthday on Christmas Day, brought an end to his exceptional international career as England’s all-time leading run-scorer and the fifth-highest run-scorer in the history of the men’s Test game.

Following his retirement from the Test arena, Cook committed his future to Essex in September by signing a three-year contract.

Chairman, John Faragher expressed, “Essex Cricket is delighted that Alastair has been awarded a knighthood for his outstanding service and contribution to England Cricket, Essex Cricket and to the game in general.

“He has set numerous records, some of which may never be broken, and in the process has demonstrated the leadership and people skills required to reach the very top of the game. He is without doubt, the role model for others to follow.

“This is an honour he thoroughly deserves, and the Club sends Alastair and his family our congratulations and best wishes, and we look forward to welcoming him back to Essex for the new season.”

Chief Executive Derek Bowden marked Alastair’s achievements by saying, “Everyone associated with the Club are immensely proud of this remarkable achievement by one of our own.

“It has been a momentous year for Alastair since he signed off his international career in style at the Oval, so to cap it off by receiving a knighthood from the Her Majesty the Queen must be very special for him and his family.

“The 2019 season will soon be upon us and the opportunity to watch ‘Sir Alastair’ walk out to the middle at The Cloudfm County Ground over the next three years will be memorable for all of our Members and supporters.”