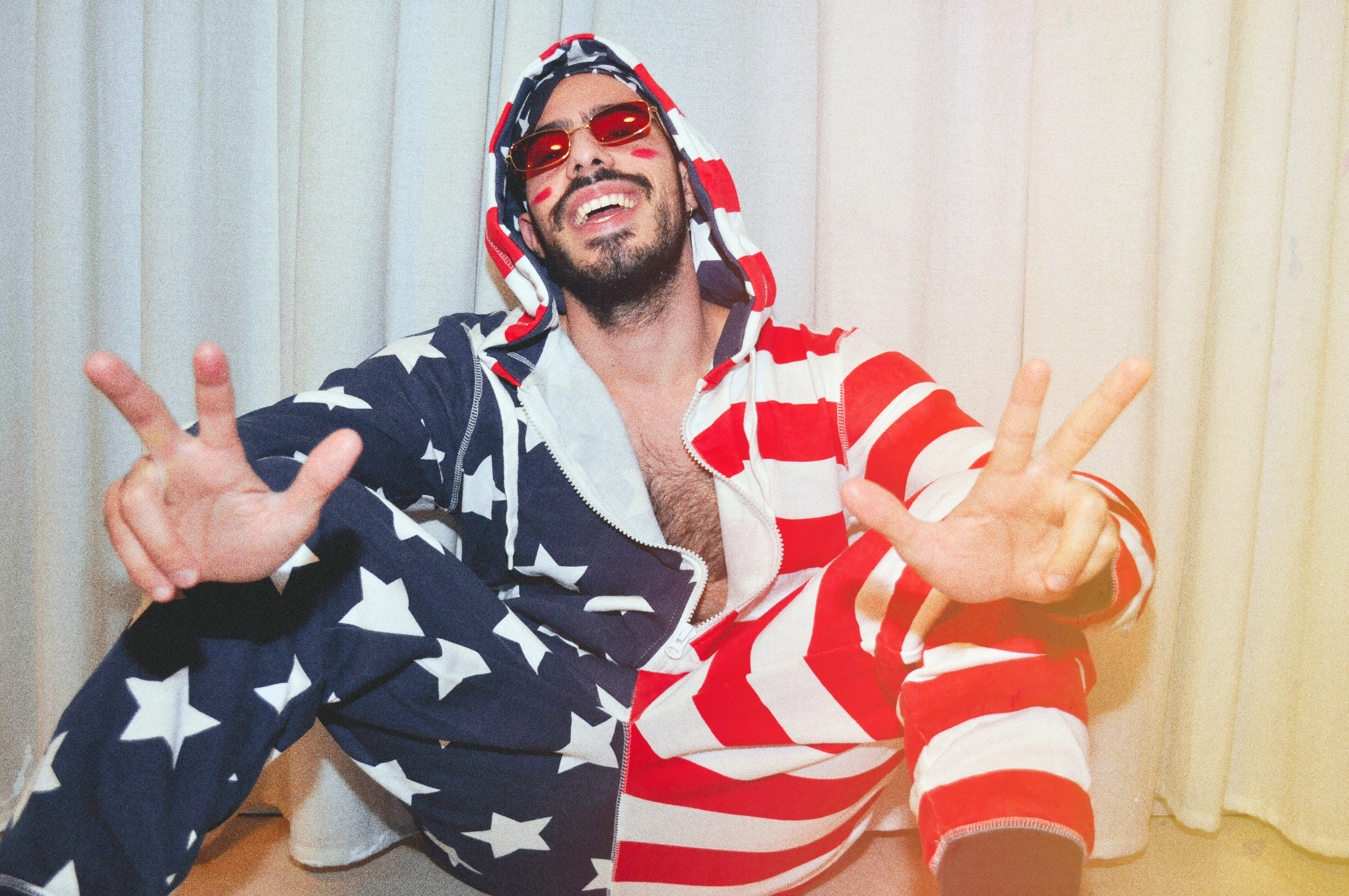 We’ve been playlisting Cybersex (Don’t Need Your Ex), the new single from Jeremie, recently here on Phoenix FM – but who is he? We caught up with him to find out …

I was born in France and grew up in between Paris and Tel Aviv, with a quite diverse family – My mother is French from a Moroccan descent, and my father is Israeli with Iraqi family roots. This multicultural upbringing, I believe, has added a lot to my artistic creations.

I’m an artist, rapper-songwriter and electronic music producer. I began my career as a DJ and keyboardist and later acted as the music producer of the duo ShiraneMusic alongside my vocalist sister Shirane. In recent years, I’ve developed my solo act – Jeremie. I also act as a signed shadow lyricist for other musicians.

I was introduced to the world of music by my mother, who took me to my first acoustic guitar lesson when I was six years old.

Since then I have been hooked to anything related to music. I remember writing songs, rapping and being around instruments in studios all the time.

My music could be described as an explosion of emotions. I write a lot about ‘explosive’ topics such as Cultural Appropriation, Pop Culture, Existentialism and Sex. These almost always present themselves as the themes of my lyrics, and song meanings. As for the sounds and melodies, I craft them myself, with heavy electronic synth sounds designed from scratch in music programs (some are also analogue sounds I tweak), combined with 90s hip-hop, Eurodance and current EDM elements as well as trap-dubstep and minimal rhythms.

Prior to my newest album ‘AMERICANA’, I released 2 EP’s (‘Defective’, as part of the ShiraneMusic duo project, and ‘French it Up!’, as a solo act) and 5 singles. 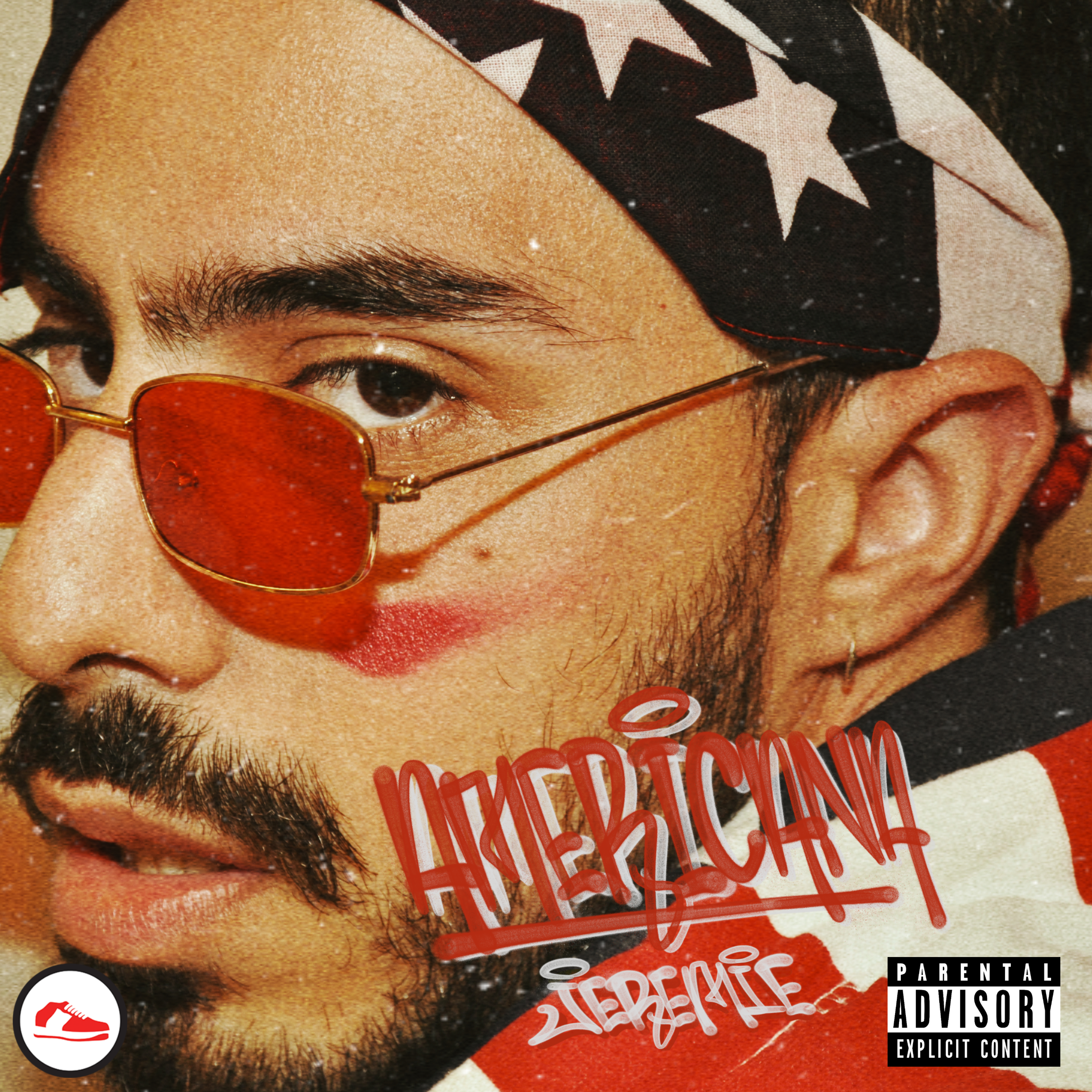 I’m obsessed with Latin rapper and reggaeton artist Bad Bunny and listen to a lot of classical music such as Chopin and Bach. Musically, they are quite far from what I usually produce.

One of the songs in my new album is titled ‘Tryna Copy Lady Gaga’, which is a commentary on the American music industry, so I would say having Gaga on my music video for that song would be amazing. Another musical collaboration that will be a dream to happen is a hip-hop song with Sam Smith.

To make more music, and to always be surrounded by great Art.