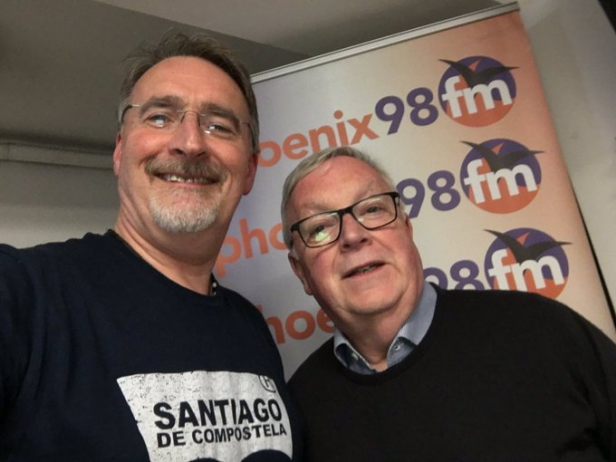 Paul chatted on the phone about his personal lockdown experience. He had felt energised by the challenges relating to the ministry of the churches and how they needed to adapt to continue to serve the community and develop new initiatives. Worship had moved on-line and videos can be found by searching for Emmanuel church Billericay on YouTube. A food ministry regularly supports a considerable number of people. The church hall has been used as a vaccination centre. Paul lost his father at the beginning of the pandemic. He strongly feels that Christian faith has helped him and others that he knows during this time. As we come out of restrictions, Paul has set four questions for his church relating to this time. What have we gained but we hope to lose? What have we gained but want to keep? What have we lost and don’t want back? What have we lost and do want back? One positive gain has been a Zoom time of prayer at 6pm on Mondays, Wednesdays and Fridays. This is fifteen to twenty minutes long and regularly has around thirty people. All three tracks he has chosen tonight relate to reflecting on this period.

Elvis Presley – Moody blue. Phyl requested a track by Elvis. This was a UK no 6 from 1977.

George Benson – Never give up on a good thing. Chosen by Paul. This track was recorded in London in 2019.

Lauren Housley – This aint the life – a 2021 release. Paul has organised gigs at the Billericay Rectory and in the garden. Lauren has performed at some of these shows. Paul hopes this new track will see Lauren having wider recognition and success. 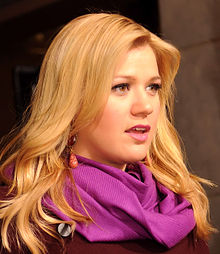 Kelly Clarkson was 39 years old this week. She has sold over 25 million albums and 45 million singles worldwide. We heard Breakaway from 2004.

Any Bell, lead singer with Erasure, celebrated his 57th birthday. We heard the 1988 UK no 2 Stop.

Georgio Moroder, Italian composer, songwriter and record producer is known as the “Father of Disco”. He celebrated his 81st birthday. We heard the 1984 UK no 3 Together in electric dreams by Phillip Oakley and Georgio Moroder.

Our winner tonight was Bob in Harlow. Paul came second, and was just one year out with every artist.

Madness – Forever young. Patrick requested a track by the band. He really appreciated this track from their 2009 album The Liberty of Norton Folgate.

Paul McCartney & Stevie Wonder – Ebony and ivory. This track from 1982 was no 1 in ten countries including UK and USA and Top 5 in eleven more.

No 1 Cher – The shoop shoop song. The track was played over the closing credits of Cher’s film Mermaids.

No 2 Chesney Hawkes -The one and only. Chesney played Buddy Holly in the film Buddy’s song, which featured this track.  It made the Top 10 in eleven countries including the USA. 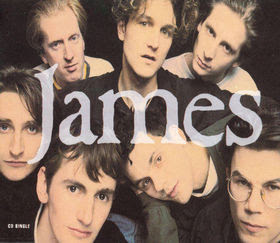 Jim Moray – Cold Stone – check out the show where Tom Page introduced us to the diverse music of this Scottish folk singer.

Sophie Griffiths – River – Sophie’s version of a Joni Mitchel classic. Check out a number of shows where Sophie has been a guest, including singing live.

Join me next week when my guest is Revd Rupert Hankey, team vicar in Billericay and Little Burstead. 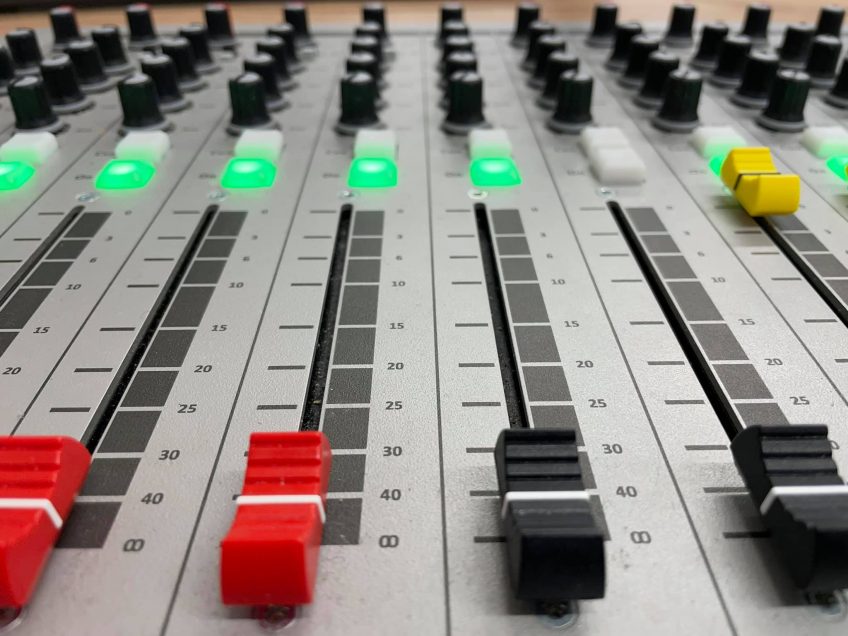