Friday 12.3.21 with guest Rob Saggs from CHESS talking about the music of Iona. 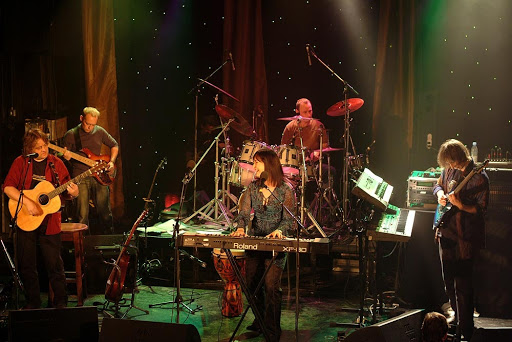 Rob Saggs told us that he had seen the band Iona on too many occasions to remember. Venues had ranged between the Greenbelt Festival and small church halls. He described their music as Celtic rock that included a wide range of instruments. There is Christian content in lots of their music. He also told us that one of their long tracks has had the vocals edited out and can be heard playing in the lifts in Primark ! The three tacks he chose all dated from the 1990s, but they band are still playing and recording. A box set of 17 CDs covering their career was released in 2020.

Rob also give us an update on the work of CHESS. During the pandemic the charity had increased the number of properties they own and the provision provided. More information can be found on www.chesshomelss.org including ways to help support this invaluable work.

Coldcut – Walk a mile in my shoes

Iona – Everything changes – from the 1996 album Journey into the morn.

Matthew Fisher, keyboard player with Procul Harum was 75 years old this week. We heard him playing on Whiter shade of pale. 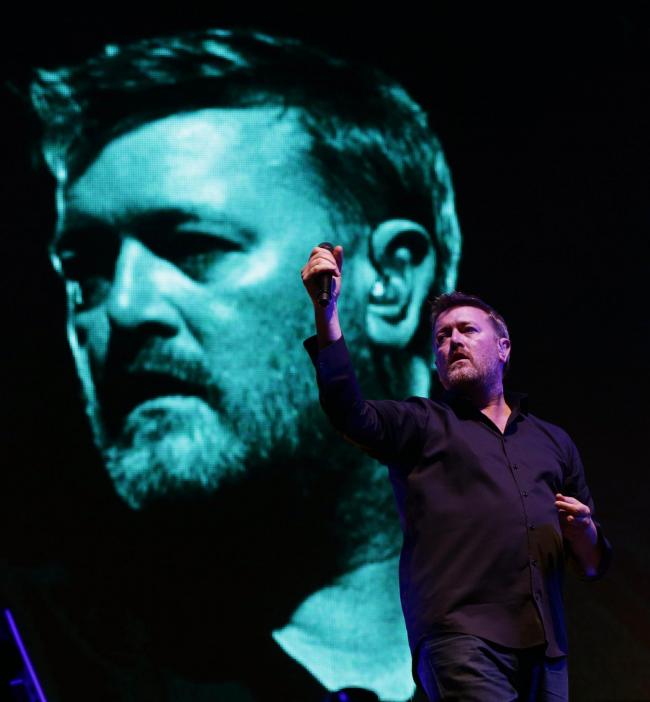 Cheryl Baker, member of Bucks Fizz and television presenter, was 67 years old this week. We heard The camera never lies, one of 20 top 60 tracks from the band.

We had a close contest tonight amongst the six people anticipating. Chris and Patrick both guessed the age of Matthew Fisher correctly. Rene guessed Guy Garvery correctly, even though she claimed to have never heard of him. With Patrick and Rene both being two years out with Cheryl Baker’s age, they were the closest, meaning they were our joint winners tonight. Thanks to Chris, Bob, Rob and Henry for also taking part.

Buggles – Video killed the radio star – this track from 1987 was no 1 in sixteen countries.

Buffalo Springfield – For what it’s worth – an iconic protest song from the mid 60s and featured in many films including Forrest Gump.

Sophie Griffiths – What would I do without you? A track recorded by Sophie during lockdown. 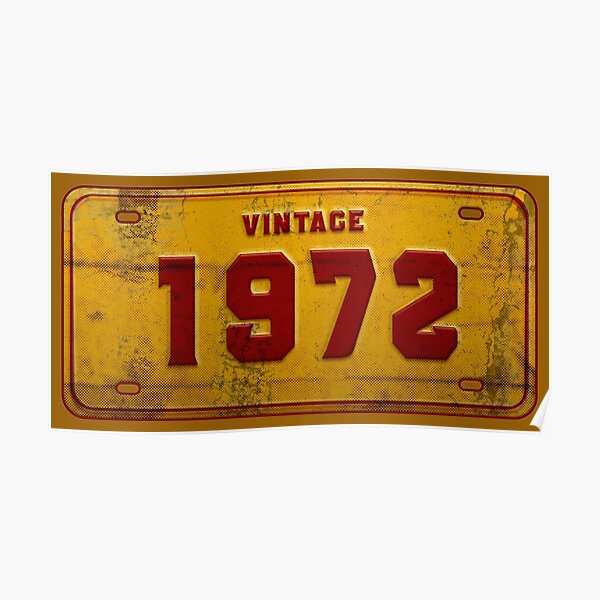 No 7 Paul Simon – Mother and child reunion. He also had the no 1 album this week.

No 15 Colin Blunstone – Say you don’t mind – Colin is lead singer with the Zombies. 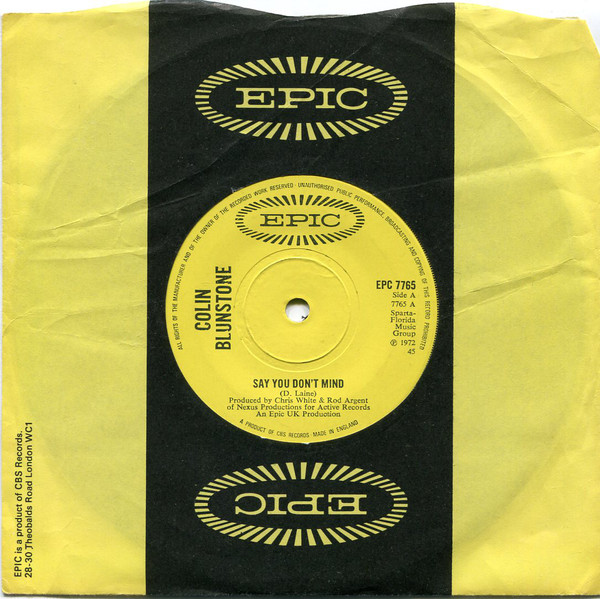 No 20 Argent – Hold your head up – Rod Argent is keyboard player with the Zombies.

Zombies – Moving on – from their 2015 album Still got the hunger and featuring Colin Blunstone and Rod Argent.

Beatles – Let it be – from the 2013 album Let it be…Naked. This was a project of Paul McCartney’s as he felt the Phil Spector original production did not capture the groups original stripped-down aesthetic. Album reached no 5 in the USA and No 7 in the UK.

Dear Evan Hansen Broadway stage production – You’ll be found – recently voted as an important song for many people during lockdown.

Join me on the 26th of March when by guest will be local singer songwriter Sophie Griffiths. She will be telling us about her love of the music of Stevie Wonder.

The chart comes from 1969. We have quite a country feel to the rest of the up-coming playlist. 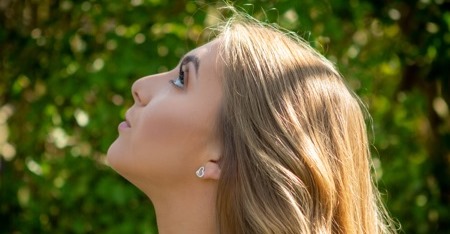