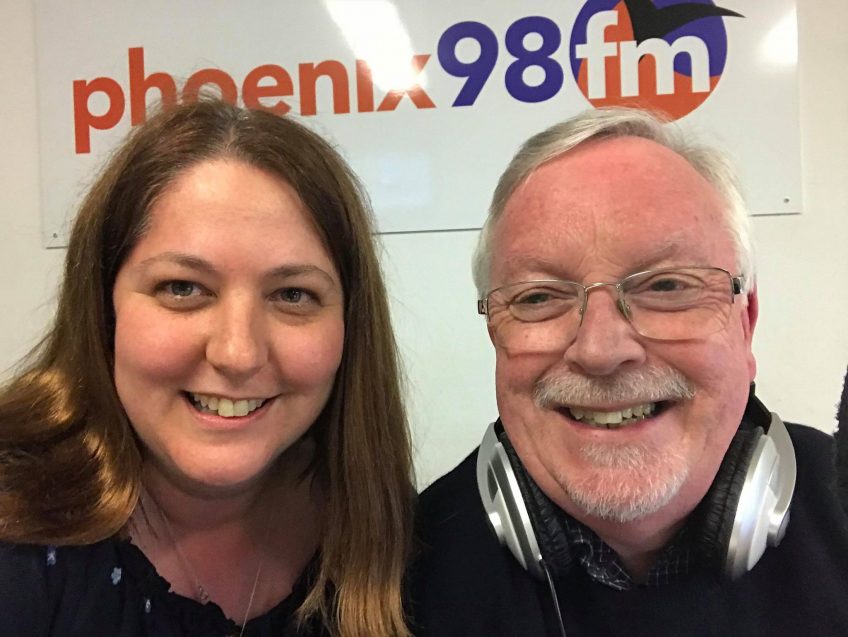 Claire had last visited the show in 2019. On the phone from Cuddesdon Theological College near Oxford she talked about the significance of Good Friday, Holy Saturday and Easter Day. She said that Easter was a reminder of God’s love for everyone. Though Good Friday appeared bleak with the death of Jesus, it was good news for everyone. As he was sinless who took all the the sins of everyone upon himself and this enabled us to stand before God and be able to be forgiven by God for all the ways that we had fallen short in our lives. She thought it was important not to jump straight to Easter Day, but to remember the significance of Holy Saturday. The tradition belief is that on this day Jesus went down into Hell, which Claire described at that time as a place of waiting, and release people like Adam and Eve who were trapped there. Easter Day, with Jesus resurrection and showing that he had over-come death, is a celebration of new life, which can be a gift to us all. She related these points to Eater 2017. It was on Good Friday that year that she decided, having been a life-long member of the Catholic church, to leave the denomination. The Saturday felt a very painful day. On Easter Sunday she joined the Church of England n Doddinghurst. Her new beginning had lead to just over two years later starting training at Cuddesdon Theological College in 2019. In the summer of 2021 she moves to Westcliff to become a deacon in the Church of England.

Carrie Underwood – How great thou art – request for Good Friday by Phyl. Originally written in Swedish, than translated into Russian and that translation translated to English with a few additions to make the much loved hymn known today.

Labi Siffre – Something inside so strong –  Originally written as a response to a 1984 TV documentary about Apartheid in South Africa, this song of liberation was chosen by Claire in relation to Good Friday.

Bette Midler – From a distance – Claire related these lyrics to Easter day. God sees the big picture of our lives from a distance, getting an over-view, yet can still be with us individually.

Josh Groban – You raise me up – Clair commented that Easter enables us all to aspire to be raised up to be the people God intends us to become. 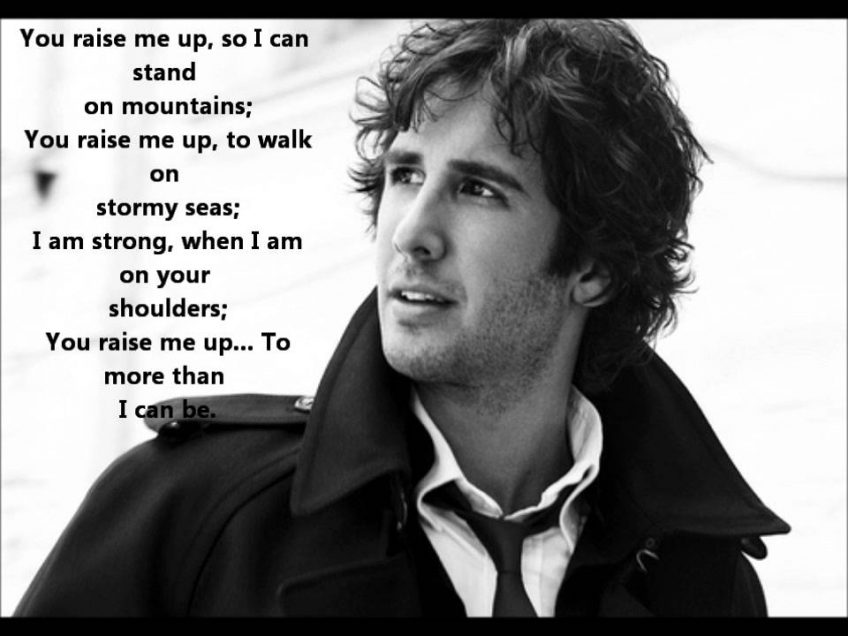 Marvin Gay RIP would have been 82 years old during the week. We heard the track God is love from Marvin’s 1970 album, What’s going on? 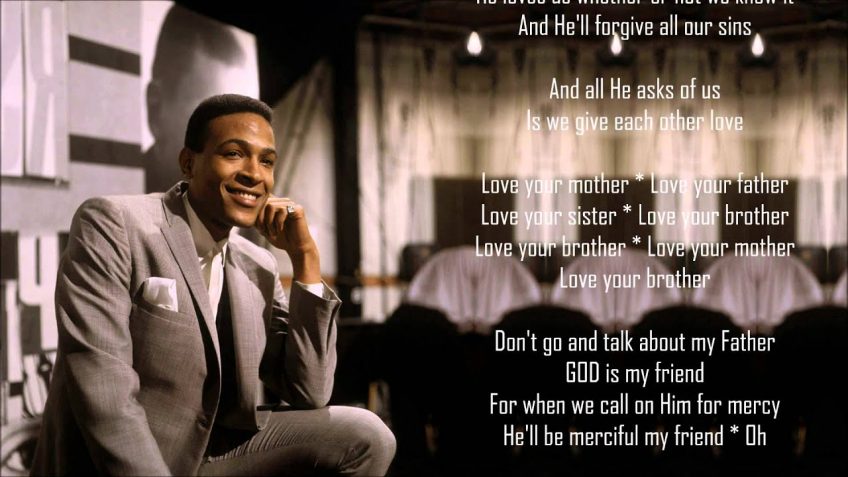 Lady Gaga, born Stafani Joanne, Angelina Germanotta, was 35 years old during the week. We hear her version of Your song, from the album Re-imagining the songs of Elton John and Bernie Taupin.

Mariah Carey celebrated her 51st birthday this week. We heard her 1993 UK no 1 and USA no 3 Without you.

Boyzone – No matter what – requested by Patrick. Written by Andrew Lloyd Webber and Jim Steinman for the musical Whistle down the wind.  It was a no 1 in UK, Netherlands, New Zealand and Ireland. In the USA in reached no 116, the only appearance of the band in the Billboard hot 200. 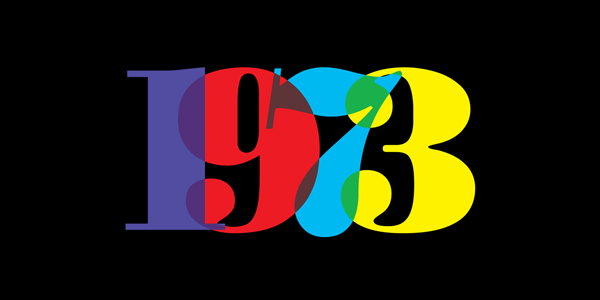 No 14. George Harrison – My Sweet Lord – his first single release. No. 1 in seventeen countries including the USA and in the UK record of the year.

No 14 B side What is Life – released as the B side in the UK. The was then changed for release in various other countries, where it was released as the follow up single. It made the top 10 in twelve counties, including no 9 in the USA.

Graham Kendrick – Crucified man – from the album Out of the ordinary. Requested by Chris Hollingshurst, vocalist with the Red House Rhythm & Blues Duo.

Join me next week when my guest is Danny Wignall, guitarist from the Red House Rhythm & Blues Duo. 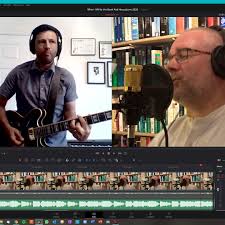