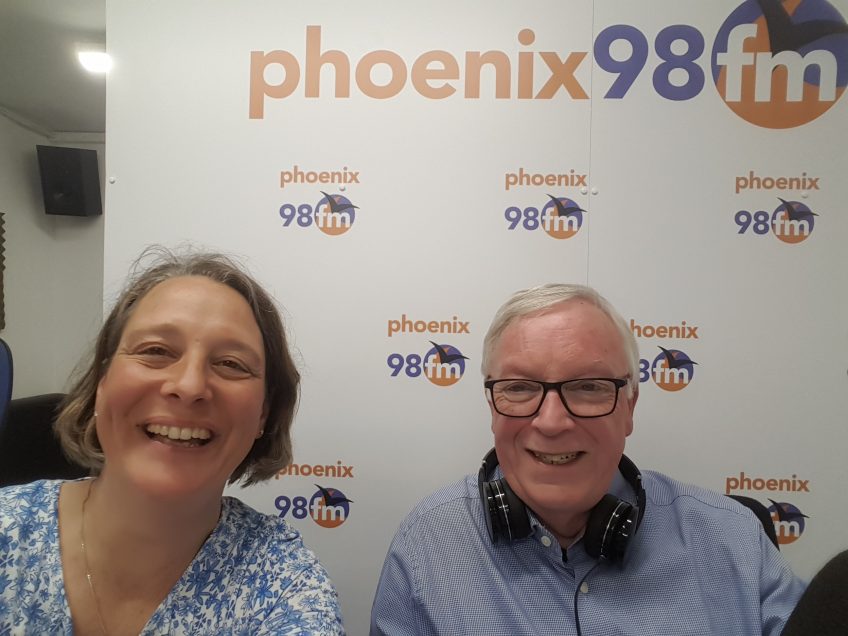 I was joined by Julia Lacey from the Church of Ascension with All Saints in Chelmsford to talk about her journey to being ordained a priest in the Church of England later this month. Julia was very young when she first realised a sense of calling to work for the church. Being a Roman Catholic, her first thought was to become a nun. However she felt this idea did not fit with her character, so she looked to other roles within the church. She was working in Geneva at the chaplaincy where the idea of ordination in the Church of England emerged as a possibility. Everything happened very quickly and she was accepted on a training course with the Eastern Region Ministerial Training Course (ERMC). Being based in Geneva, her training was group sessions with other ordinands on-line and with six residential meetings in Norfolk a year. She moved to Chelmsford in 2020, where she began ministry at the Church of the Ascension with All Saints as Assistant curate, following ordination as a deacon in September. Julia said that she was learning to be a parish priest and adapting due to the situation caused by the pandemic. One initiative she has begun is to use an area next to the church as a community garden for local residents to support people’s health and wellbeing and provide freshly grown vegetables for the community to share. It is hoped it will be used by residents who have no garden of their own, as well as schools and community groups. 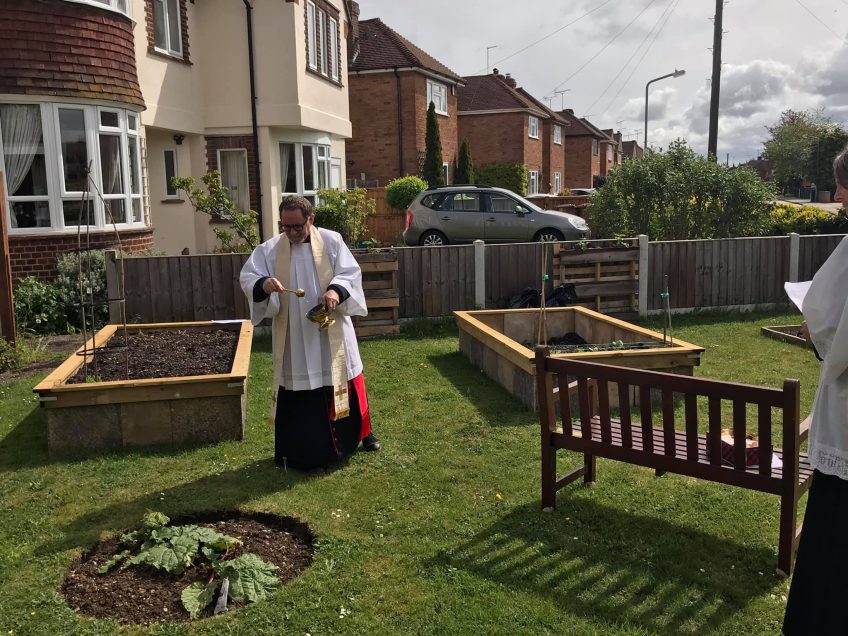 Julia chose three track, including one by her nephews’ band, A Kew’s Tag.

Sting – An Englishman in New York – from his 1988 album Nothing like the sun.

Carpenters –Close to you – Phyl in north London requested any track by the duo. This Bacharach and David song had previously be recorded as a B side by Richard Chamberlain and Dionne Warwick. Dusty Springfield had featured it as a album track. In 1970 this release by the Carpenters was a USA no 1 and UK no 6. 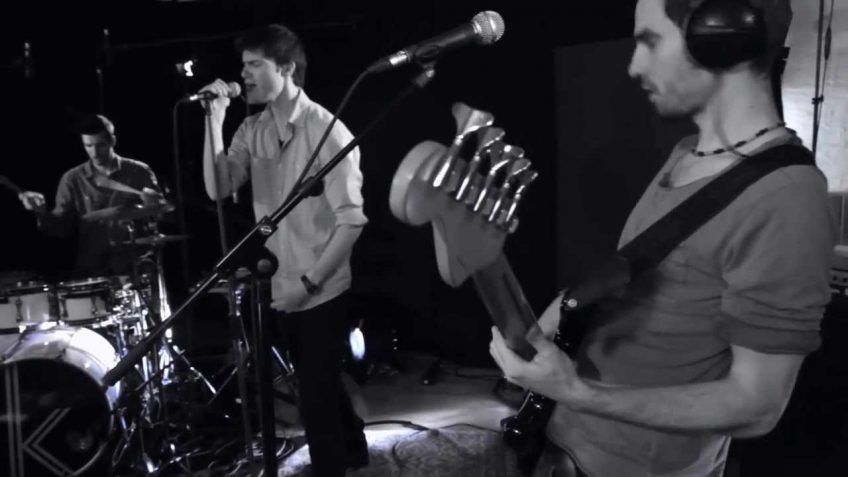 Vendredi sur Mer – Les filles desir – chosen by Julia. This is an artist from Geneva, with a song about a woman’s empowerment.

Genesis – Blood on the water – chosen by Julia, from the band’s 1976 album Wind and withering. 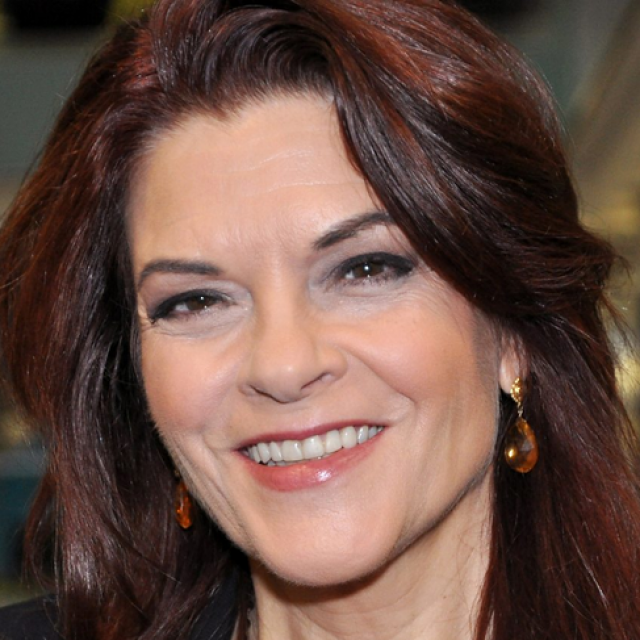 Rosanne Cash, oldest daughter of Johnny Cash, celebrated her 66th birthday. We heard her version of the Beatles, I’m only sleeping.

Stevie Nicks, singer and song-writer, best known for her time with the band Fleetwood Mac, was 73 years old. We heard her composition Dreams from the iconic 1977 album Rumours.

Lenny Kravitz has sold over 40 million albums worldwide. We heard the 2001 track Stand from the album Black and White America. He celebrated his 57th birthday.

Our winner this week was Chris in Harlow. For the first time in many months, none our our participants tonight had any ages correct. All the artists were older than they thought.

Deodato – Also Sprach Zarathustra (2001). This 1973 jazz-funk version of the composition by Richard Strauss was a USA no 2 and UK no 7. It is a favourite track of our competition winner, Chris from Harlow, who was thrilled that we featured it tonight. 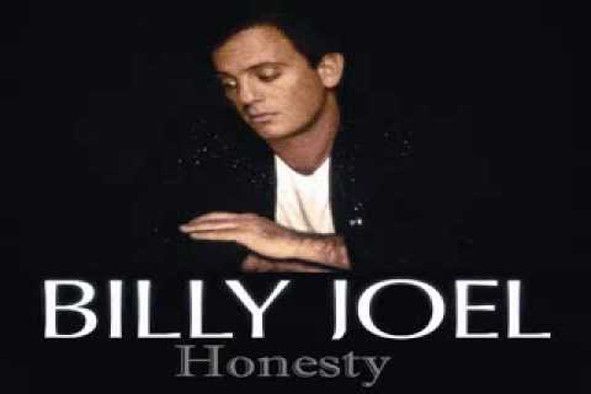 No 2 Kinks – Waterloo sunset. Ranked no 42 on Rolling Stone’s 500 Greatest Songs of All Time.

No 4. The Beach Boys – And then I kissed her – the band were very unhappy the Capitol released this track without their authorisation whilst they were working on the album Heroes and villains. This unhappiness was one of the reasons they left the label. The track peaked at no 4 in the UK, No 2 in the Netherlands, no 4 in Ireland and no 10 in Norway.

Dusty Springfield – Windmills of your mind. 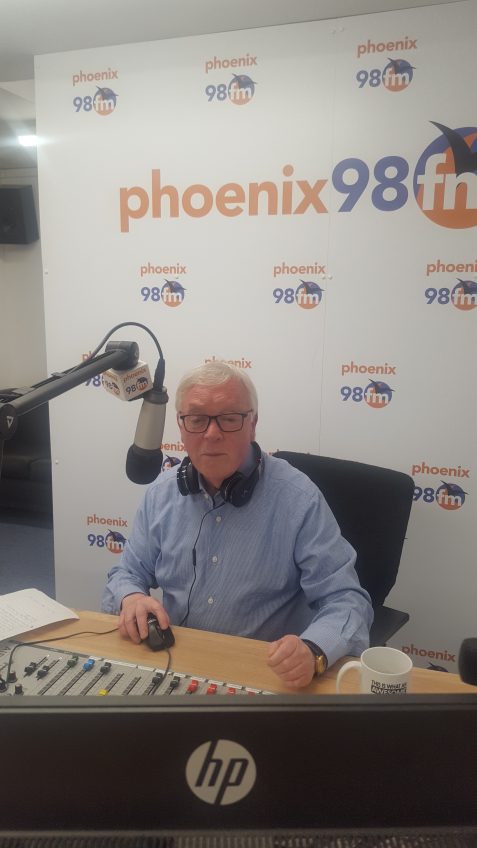 Join me next week when my studio guest will be Ian Kemble from the Brentwood School’s Christian Worker Trust.