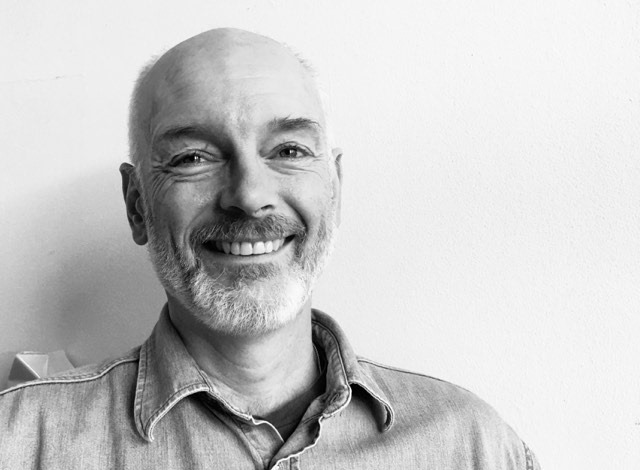 Henry Martin told us that as a child he had always been someone who doodled. When he was a Vicar and taking school assemblies, he began producing pictures of Jesus and Bible stories as he said, “so the children might not be doodling themselves”. He made these freely available on the internet, where they have been accessed over 65,000 times from 177 countries. Working as a prison chaplain in Manchester, be began drawing and painting the prison and surrounding area. During lockdown he was in Kefalonia, leading to many paintings. These can be viewed on www.henrymartinpaintings.com In many of his paintings there is the use of both light and shade. 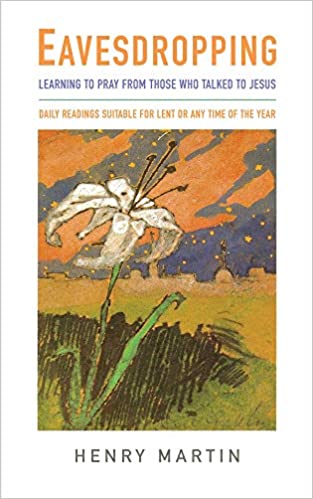 Henry has also written two books. The first, ‘Evesdropping’ grew out of a sermon series he used both in a parish and in prison around questions asked to Jesus as recorded in the Gospels. ‘Alongside’ is due for delayed publication in January 2021.  This book is about Jesus’ struggles and how he meets us in our struggles. More information about both titles can be found on the Darton, Longman and Todd website.
Tonight’s playlist
Tom Jones – Lord help the poor and needy
Carpenters – Close to you – requested by Phyl who loves Karen Carpenter’s voice.
Cher – Winner takes it all – chosen by Henry
The Young Uns – Be the man – chosen by Henry
Rejoice – Here and not there – chosen by Henry
Alison Krauss – Gravity

Birthdays this week.
Barry Gibb celebrated his 74th birthday. We played Bee Gees UK no 1 from 1987 – You win again.
Beyonce Knowles was 39 years old during the week. We heard Me, myself, I from 2003.
Jerry Allison – drummer with the Crickets and writer of Peggy Sue, known for Buddy Holly’s famous hit recording. Jerry was 81 years old this week. We listened to Peggy Sue and Rave on.

Bob was our runaway winner this week. An imaginary prize wending its way to Harlow.
Blood, Sweat & Tears – You made me so very happy. 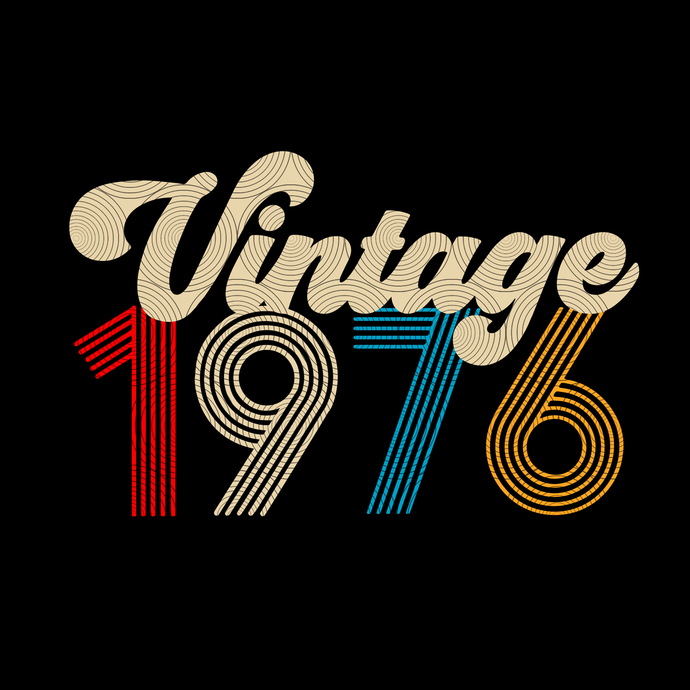 No 3 Elton John & Kikki Dee – Don’t go breaking my heart. Also a USA No 1. The original idea was for Dusty Springfield to sing with Elton, but she was unwell at the time.

No 10. David Dundas – A song that grew out of a commercial for Brutus Jeans. As this was a world-wide campaign, this track became a world-wide hit and a No 1 in Germany. 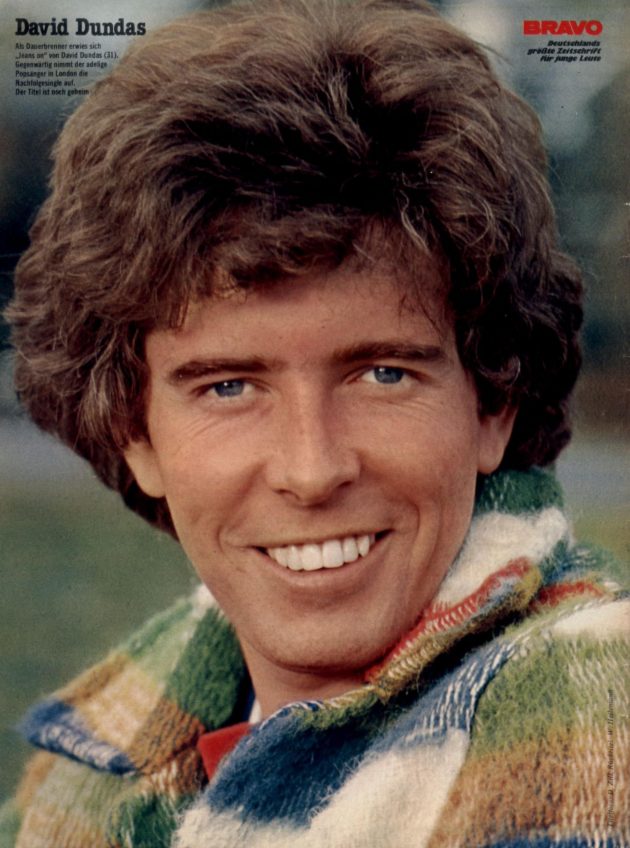 Manfred Man – Blinded by the light – Chris e-mailed in to say it was years since she had heard this track, and loved it.

Louis Armstrong – We have all the time in the world.

Join me next week when my guest is John Lee. He is undertaking the Diabetes UK One Million Steps Challenge. 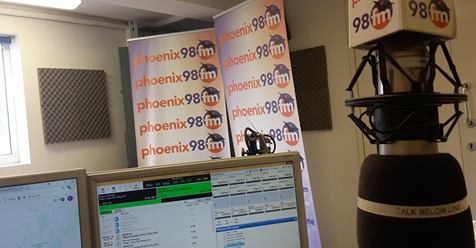