Blank Generation
Steve Green
David Philp was and is lead singer and songwriter for the English Punk/Power Pop band The Automatics. They headlined London’s Marquee Club in the late 1970s and appeared at the Reading Rock Festival at a time when it mattered. Their debut single in 1978 was the classic “When the Tanks Roll (Over Poland Again)”, which was released on the much desired Island Records and produced by his then roommate and best friend Steve Lillywhite who has since been credited on over 500 records, and has collaborated with a variety of musicians including John Foxx era Ultravox!, XTC, Big Country, Siouxsie and the Banshees, Simple Minds, Psychedelic Furs, Toyah, Talking Heads, his late wife Kirsty MacColl, U2, the Rolling Stones, the Pogues, Steel Pulse and loads more.

In Blank Generation’s humble opinion, Steve Lillywhite’s finest production work was on the aforementioned Automatics’ “When the Tanks Roll (Over Poland Again)” which became one of the first Number Ones in the early days of the Punk/New Wave charts and has remained a favourite of the genre ever since. It featured on the first episode of Blank Generation which started an almost pen pal type relationship between David and myself whereby I have got to hear some amazing punk rock stories and which has culminated in this week’s bumper four hour show.

Born in Ripon, Yorkshire, David attended school in Cheltenham since his father was in the military and the family was stationed abroad. He was at Keele University when he decided to move to London and form a punk rock band. As a singer/songwriter, David Philp combines brilliant lyrics and musicianship with a relentless punk beat.

David Philp has been living in Los Angeles, California since 1987 where he has continued to vigorously write and record glorious punk anthems over the past three decades.

This show was the first to be recorded transatlantically and also the first to use video throughout. David is so modest, he has beaten lung cancer three times and in his adopted American home he gets to hang out with the likes of Mick Rossi and Steve Jones amongst others. Am impending EIGHT album box set of unreleased material is imminent and features Rossi, Jones and get this……… Johnny Thunders!!! A riveting listen and a great playlist to boot.

For more information check out www.theautomatics.co.uk 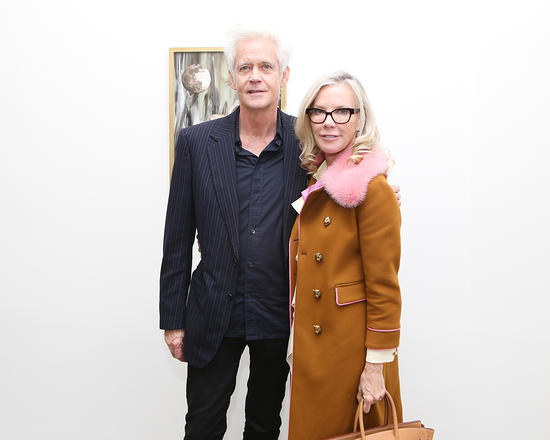 David Philp and his wife, Hunter Drohojowska-Philp who is a much respected, Los Angeles based journalist and art critic, specialising in the topics of art, design and architecture. 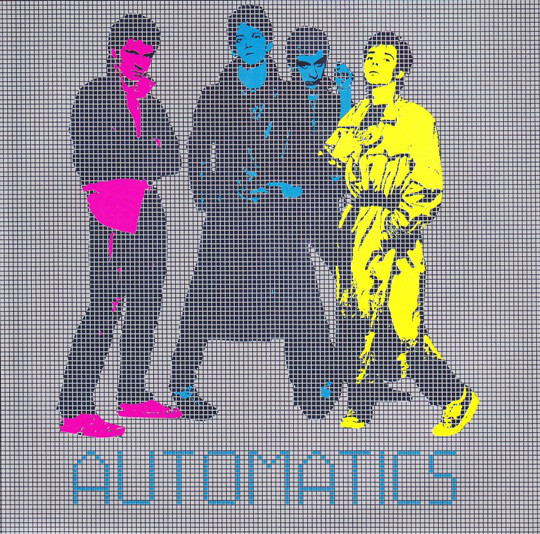 Lou Reed – Waiting For My Man
Gene Vincent – Be Bop A Lula
Johnny Kidd & The Pirates – Shakin’ All Over
The Who – The Kids Are Alright
The Move – California Man
The Wanderers – The Times They Are A Changing
The Boys – First Time
Ultravox! – Young Savage
Eddie & The Hot Rods – Do Anything You Wanna Do
XTC – This Is Pop
Larry Wallis – Police Car
Johnny Thunders & The Heartbreakers – Chinese Rocks
Siouxsie & The Banshees – Hong Kong Garden
The Stiffs – Inside Out
The Skids – Working For The Yankee Dollar
The Automatics – Wild One
The Automatics – Run Forever
The Automatics – Rule Britannia
The Automatics – Who Died And Made You Brian Jones
The Automatics – She’s Sitting On A Goldmine
X-Ray Spex – The Day The World Turned Dayglo
The Stranglers – Duchess
The Members – Chelsea Nightclub
Johnny Thunders – The Wizard
The Skatalites – Guns Of Navarone
The Clash – Complete Control
The Jam – Down In The Tube Station At Midnight
The Only Ones – The Whole Of The Law
Tom Robinson Band – 2-4-6-8 Motorway
Duncan Reid & The Big Heads – To Live Or Live Not
Ramones – Pet Semetary