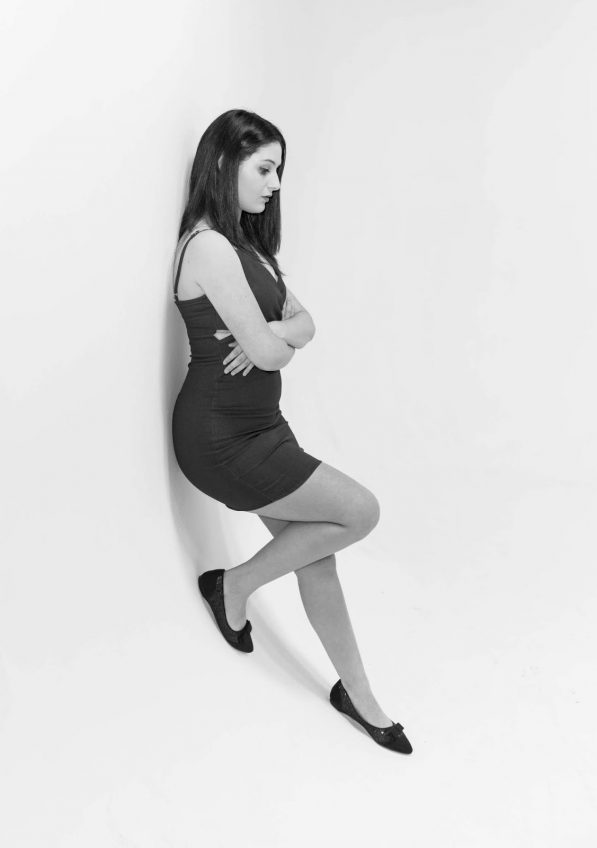 Jillian Ferrara is a 21-year-old American singer, songwriter, actress and dancer. From an early age, she had a tough life that began with her father deserting the family to understanding how to cope with the fact that she had bipolar disorder. This disorder coupled with the fact that she later learned that she had Asperger Syndrome compounded an already difficult life. Jillian has recently released her first EP, Intimacy and we caught up with her to chat about her love of music and her inspirations.

Hi Jillian, Tell us a little bit about your yourself?

Hey!  My name is Jillian Ferrara. I am a 21 year old singer, actress, and dancer. My hometown is Staten Island, New York.

My passion for music started at a very young age. Music has been part of my life for as long as I can remember. There are home videos of me at 2 and 3 years singing and dancing to Britney Spears and Shirley Temple.

Growing up I had a very distinct choice in music and the artist i listened to. On my own I picked up an old Frank Sinatra CD of The Rat Pack. Slowly I started listening to Shirley Temple. Then at 9 or 10 I listened to female legends like Barbra Streisand. Later on I got into Bette Midler, Whitney Houston and other great artists.

Oh boy, well it’s quite seductive. My music is kinda like listening to Madonna and Britney Spears with the way they write.  Just a lot of innuendos.

I have unofficial covers I’ve released on youtube but Intimacy is my debut release as far as my original music.  I’ve worked very hard to develop my voice and my image thus far.

My dream collaborations would be with Bette Midler, Ariana Grande, Britney Spears, Cardi B, Barbra Streisand, and Cher.

I’m going to be shooting another music video for Locked and Loaded. I am also going to be releasing a new single sometime in October to follow up my EP called Full Circle. The rest of 2019 into 2020 I will be performing my EP while working on new music to release.