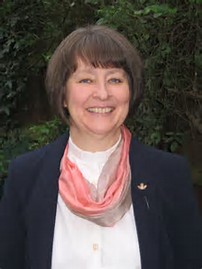 Our studio guest was Archdeacon Elizabeth. She talked about Lent and using it as a time to re-examine what we considered to be really important in life as we get ready to celebrate Easter. She chose two tracks to help her explore her theme. ‘ The river ‘by Josh Groban illustrated how we should wash away all that is destructive in our lives. Queen’s track, ‘Is this the world we created?’ led to a discussion about how plastic is destroying the seas. She suggested that Lent is a good time to try and give up the use of plastic. At the end this would be engrained and if everyone did this, it would make an enormous difference. She also suggested just going for a regular walk and enjoying the beauty of the world. We also featured the chart this week in 1969. The great songs were loved by many of the listeners who were born many years after they were released.

Queen – Is this the world we have created?

Christians – Harvest for the world

Eurythmics & Aretha Franklin – Sisters are doing it for themselves – requested by Chris as it is International Women’s Day.

Robert Plant & Alison Krauss – Gone, gone, gone. Requested by Patrick to remember Michael, whose birthday it would have been tomorrow. Michael was a regular listener to the show and first heard this track that he loved on the programme. Lee thought the song sounded like a cross between Cliff Richard an Buddy Holly. He liked it.

Keane – This is the last time – lead singer Tom Chaplin born this day in 1979. 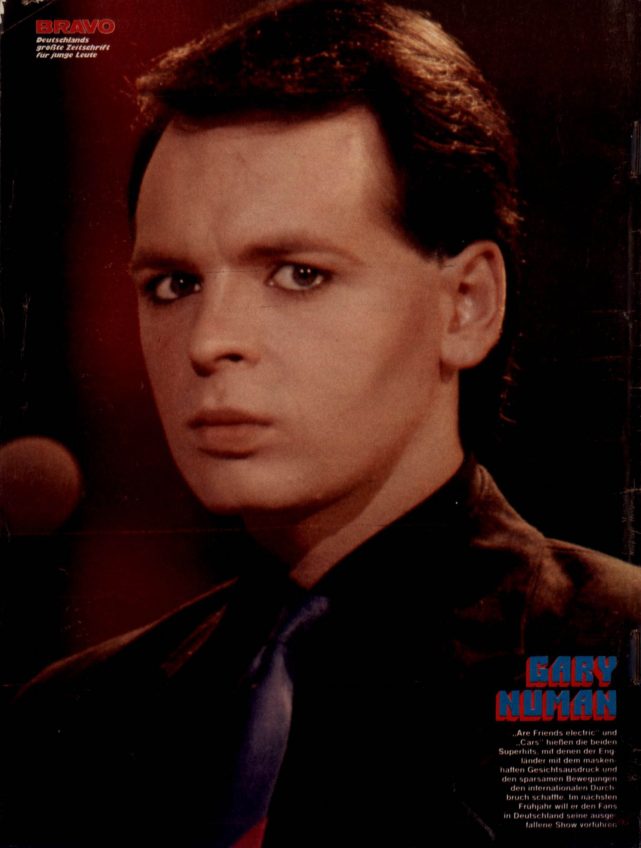 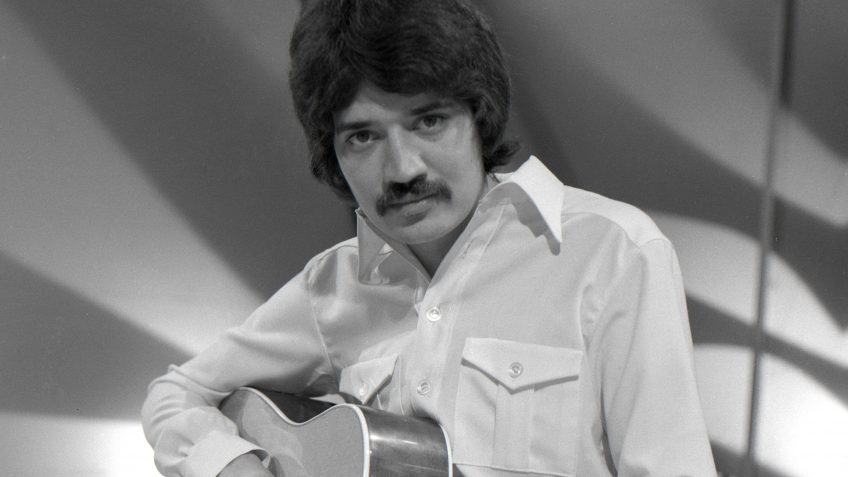 No 1 Peter Sarstedt – Where did you go to my lovely?

No2 Amen Corner – If paradise is half as nice – a song rejected by the Trememloes.

No5 Marvin Gaye – I heard it through the grapevine – Rolling Stone magazine ranked this as the 81st song in their list of the 500 greatest songs of all time. 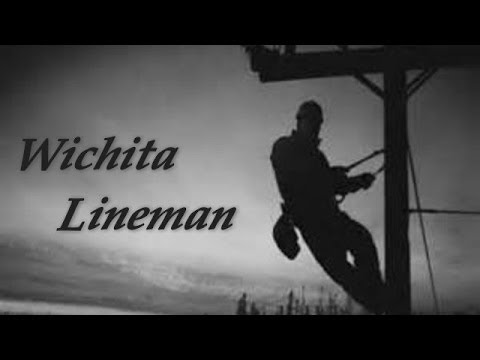 No 7 Glen Campbell – Witcita Lineman – Rolling Stone’s number 195 of the 500 greatest songs of all time.

John Cowan – Nights in white satin – Phyl requested some bluegrass and this is a bluegrass rendition of this Moody Blues classic. Listeners commented how interesting it was and suggested we should have more bluegrass on the show!

Join me next week when my guest is Revd Matt Houghton, assistant curate at Ingatestone & Fryerning.