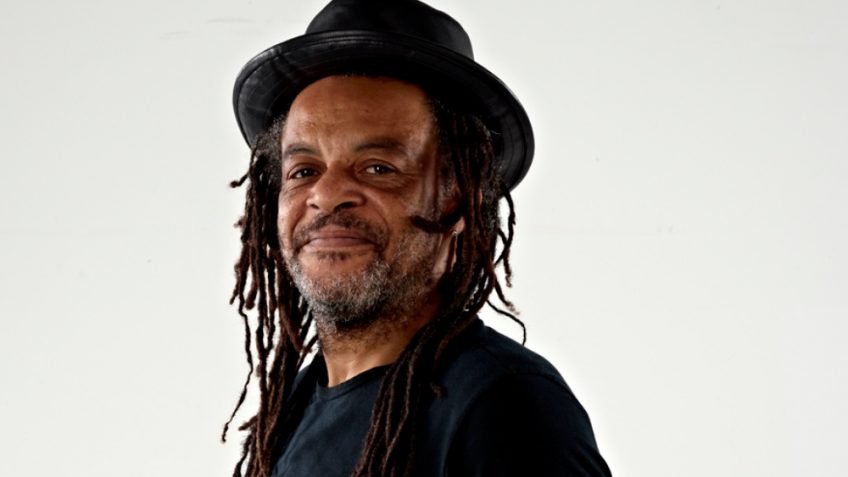 Unusual for me to be in on a Monday, but Scott Ross kindly agreed a swap with me this week so I can meet with an old friend later in the week.
Today’s headlines were –

Forty years after their last studio album, Abba have made one of the most anticipated comebacks in music with the release of their new record, Voyage. We heard some tracks from the new album.

Adele takes a third consecutive week at Number 1 on the Official Singles Chart with Easy On Me.

A married couple have made an 8ft bed so their 13 dogs can sleep by their side at night.

Researchers have claimed to find the definitive answer as to why toast always appears to fall butter side down.

You can listen to the show again here –