Written by Nick Field in Curveballs👁 309 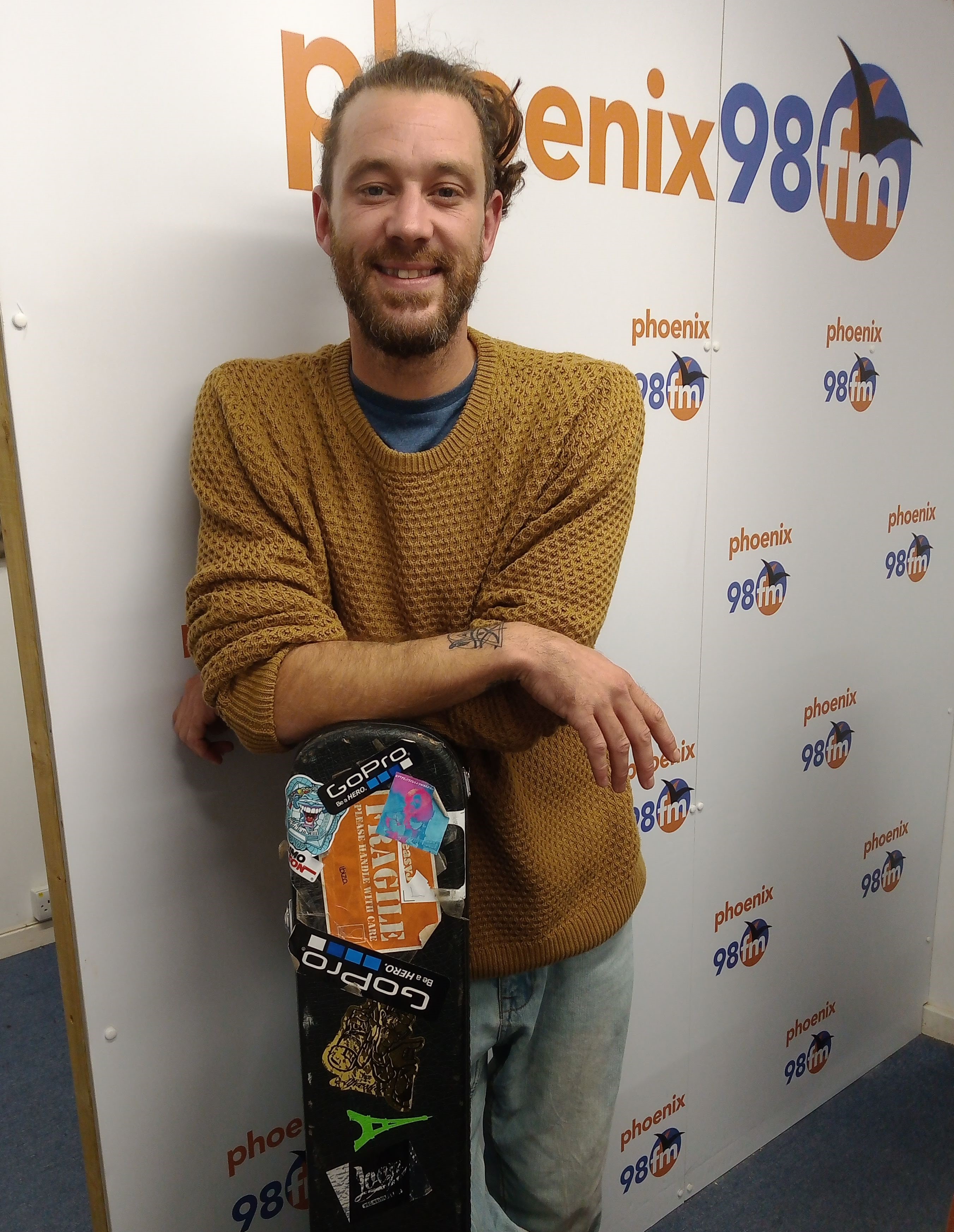 Tonight I was joined in the studio once again by good buddy of the show Scully Ward for a chat and live session. Since last joining us on the show in May (not July as I said during the interview, oops!), Scully has released a new album with a previous band of his, Meteors, from which we heard a track tonight, alongside a few stories of the craziness recording the album! Scully is playing the Temple Café in Chalkwell on October 23rd with more dates to come – find all his links at http://linktr.ee/ScullyWard.

Click below to listen back to the show: (Go to 26:00 for Scully Ward interview)