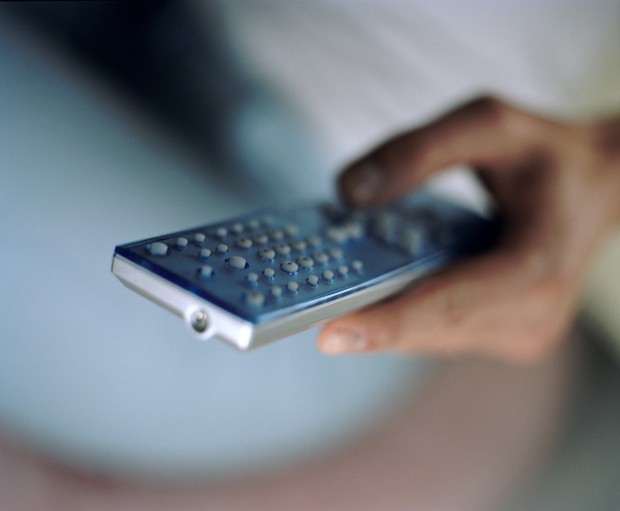 One of the biggest consumer trends on our planet is the rise in consumption of digital entertainment. The ever-increasing accessibility of games, films, TV shows, apps and much more makes it easier than ever before for individuals to self-gratify themselves with the digital content they love on demand.

According to PricewaterhouseCoopers’ (PwC) 2021 US Entertainment and Media Outlook there has been an 8.7% year-on-year rise in TV advertising revenues which alludes to the surge in demand for on-demand entertainment content. There’s also been a 7.3% year-on-year rise in video gaming revenues. Across all five segments of the digital media and entertainment scene – video gaming, eSports, internet advertising, OTT video and conventional TV and video – demand is up as consumers seek new levels of choice without being constrained by platforms and mediums used to consume said demand.

The growth of the digital entertainment space is due largely to the pioneering innovation of entertainment software businesses. There are many award-winning entertainment software studios that are private and listed. Let’s take a look at some of these established brands that have changed the game for all kinds of digital media, from virtual and augmented reality to artificial intelligence and iGaming.

The massively multiplayer online (MMO) craze has been leapt on well and truly by Zwift – a California-based company specialising in digital cycling and running programs that empower users to compete, train and interact with others virtually. Underpinned by Bluetooth and ANT+ technology, users can transmit their physical data and compete against organised groups. Fast Company awarded Zwift as one of the top five most innovative companies in 2019 and the company secured an additional $450m investment from KKR in September 2020 to give them greater wherewithal to develop Zwift-exclusive hardware for the marketplace.

If you are familiar with the iGaming industry, the chances are you will have heard of Play’n GO. This iGaming software supplier has been developing online casino games for years and in 2019 it secured industry-wide recognition for its services to this burgeoning sector. At the iGaming Excellence Awards, staged in Malta, Play’n GO won the Best Casino Supplier of the Year award. It was richly deserved recognition, given the calibre of some of the games listed within the Play’n GO portfolio. The Book of Dead slot has achieved cult status among online slot players and is still the most played Play’n GO slot title online. Its focus on high-definition visuals and animations has inspired online slots to go to the next level in terms of immersion.

Scopely is a hugely successful interactive entertainment corporation, with 1,200+ employees across the globe. Headquartered in Los Angeles, Scopely has its own in-house gaming development studio and also works in close collaboration with external studios to design free-to-play games for the casual gaming market. More recently, it has successfully partnered with the holders of intellectual property of major gameshows and brands like Wheel of Fortune, Yahtzee, as well as pop culture icons like WWE and The Walking Dead. This business was named the number-one fastest-growing company in the USA by Inc.com back in 2015.

If it’s accessible, on-demand digital entertainment you’re looking for, Netflix is the undisputed king. This over-the-top (OTT) media service has become one of the global giants of subscription-based on-demand entertainment. The company has invested heavily in not only fostering a bulging library of classic film and television series but programming and producing its own in-house content. 40% of content listed on Netflix today is now produced in-house. It is a five-time Academy Award winner for Best Picture. The first came in 2019 for Roma, followed by The Irishman, Marriage Story, Mank and The Trial of the Chicago 7.

These are prime examples of companies prepared to spot a gap in the online entertainment market and commit time and money to filling the void. An inspiration to many.