Many of our listeners of a certain age will have fond and vivid memories of turning on BBC1 during primetime and watching the top athletes, footballers and boxers of the day taking part in a series of tests in a competition which had more than a passing resemblance to our own schools’ sports days. 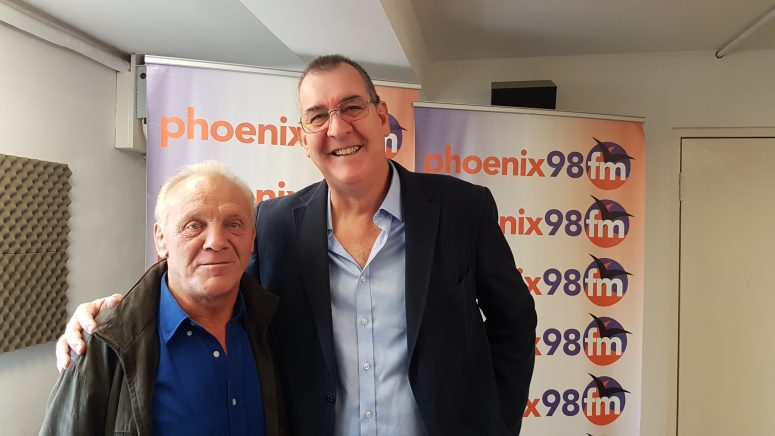 They’ll also remember a guy slaying all comers with his unfeasibly high numbers of parallel bar dips and squat thrusts. So we were more than delighted to welcome legendary Superstars champion BRIAN JACKS into the studio today.

Brian was British and European champion in 1979 and British and International champion in 1980. He was, of course, highly successful in his original sport of judo too. Brian won Britain’s first medal at a world championship, taking a bronze in Salt Lake City in 1967, and also gained a bronze mdeal at the 1972 Munich Olympics. 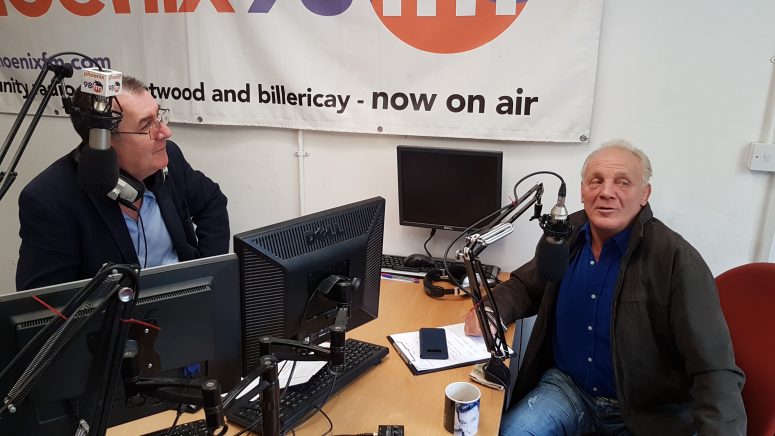 As well as his career, Brian chatted about his biography The Mindset Of A Champion by Marc Gingell (who also visited the studio) and his current tour, which will take him to Blatches Bears Judo Club in Great Dunmow on 2 June and Southend on 13 June.

You can find out more about Brian at his official website here and also read up about his tour – sponsored by Plan Insurance Brokers – here. 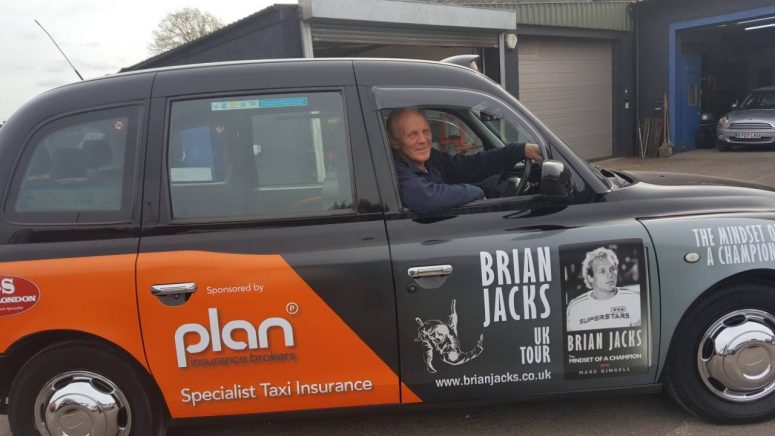