Curveballs 1st September 2021 (with Stefan Taylor on the phone)

Written by Nick Field in Curveballs👁 274 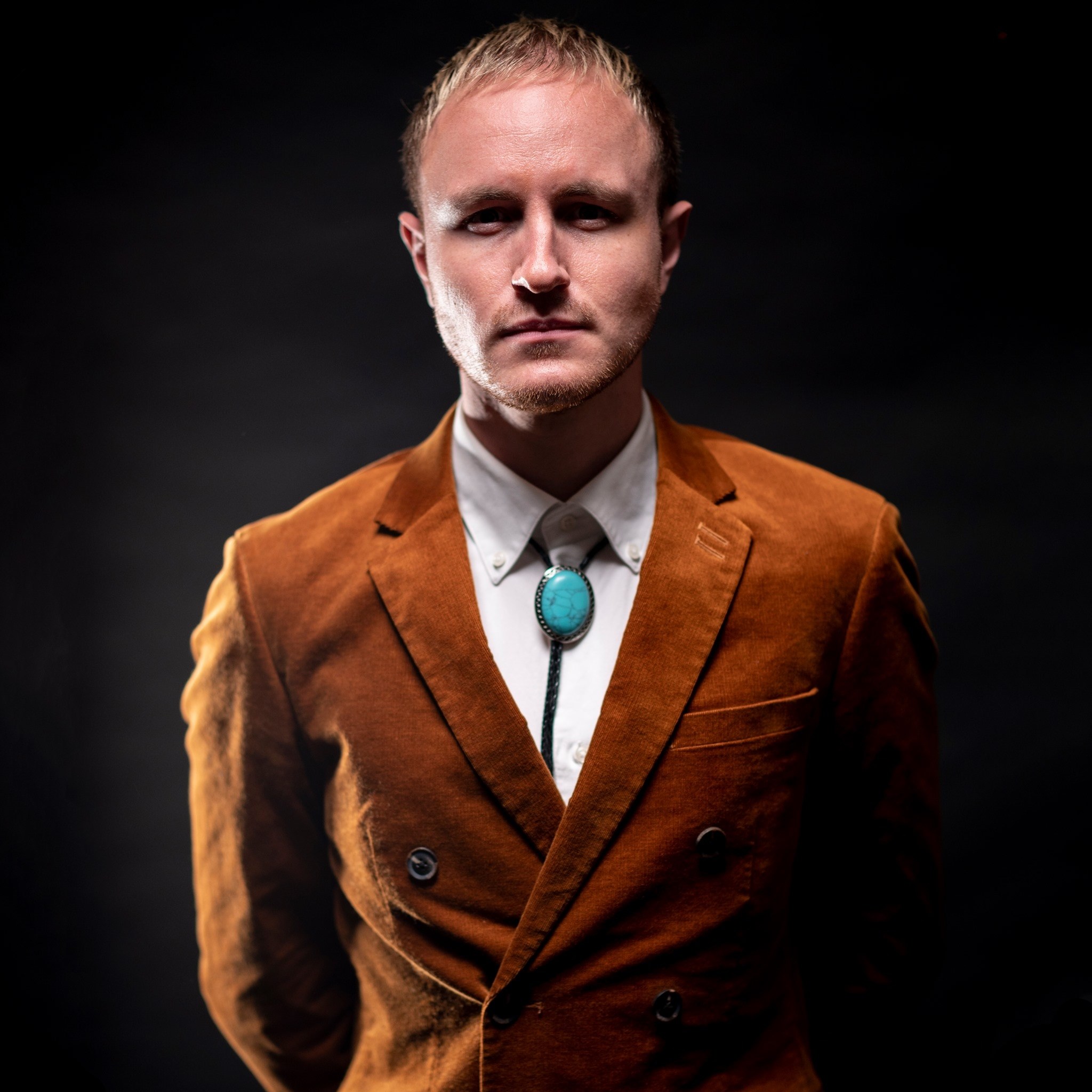 Tonight I chatted on the phone to Stefan Taylor from Stefan Taylor & The Signatures. Stefan is based in London via Leicestershire and has just released his first album with The Signatures, Run For Cover, and the band will be touring across the UK between now and the end of November, with a similarly impressive schedule already lined up for 2022! You can see the full line-up & get the album at www.thesignatures.co.uk.

Click below to listen back to the interview in which Stefan discusses making the album, being on stage with various high-profile musicians, and what it’s really like being part of an 11-piece band!

Listen back to the show: (Stefan Taylor interview at 28:16)