Curveballs 21st July 2021 (with The Long Run live in session)

Written by Nick Field in Curveballs👁 546 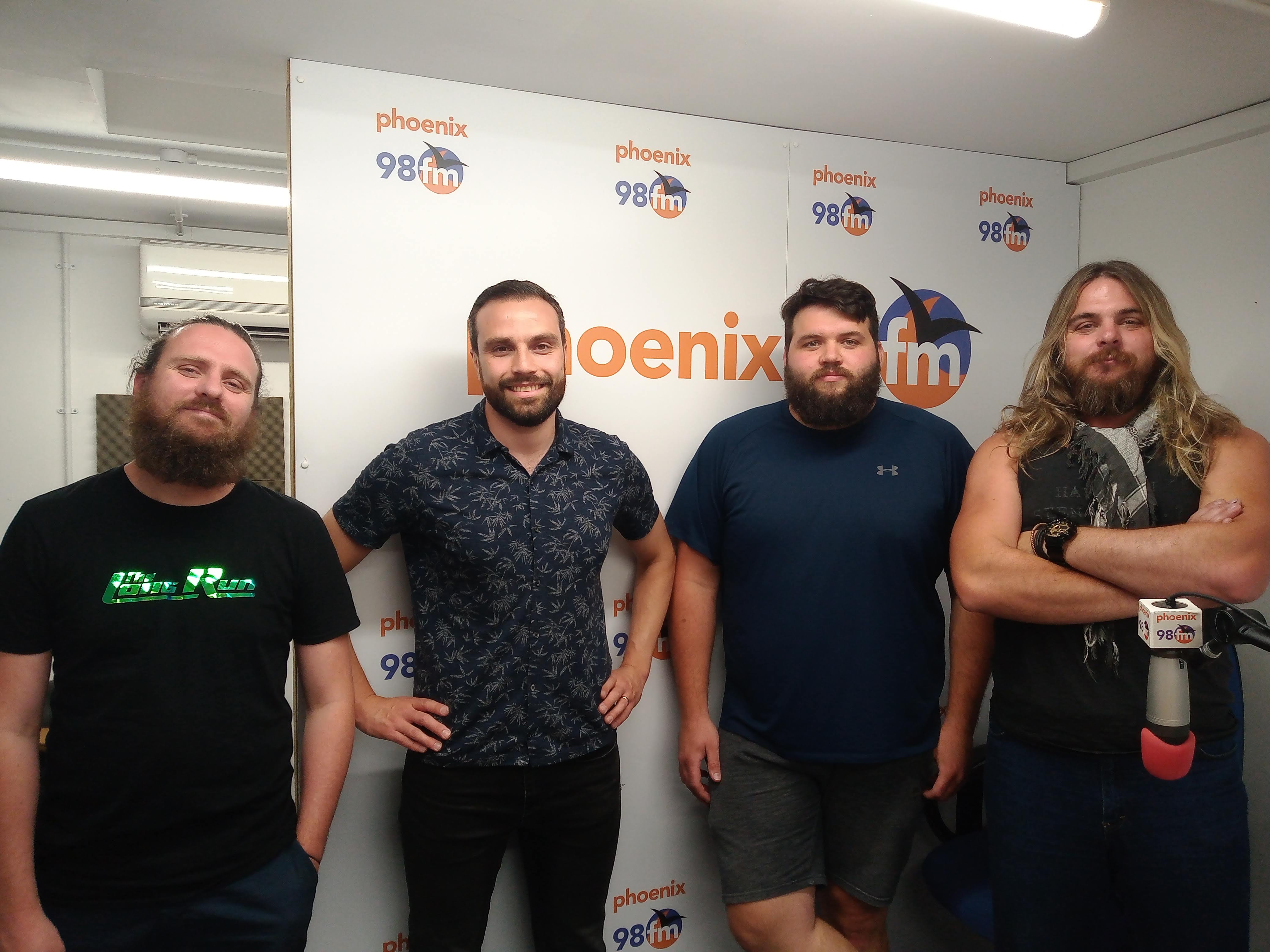 Tonight I was joined in the studio by The Long Run for our first live band session in over a year. The foursome have just released a new album, The Land of Cana’s People, a collection of tracks inspired by the history of their homeland, Canvey Island. The album is currently available on CD direct from the band, and will also be released on coloured vinyl in September. They’ll be playing a launch gig for the vinyl release at Leigh Community Centre on September 18th, and before that you can also catch them at Leigh’s Crooked Billet on August 8th. Find them online at http://www.the-longrun.co.uk.

Click below to listen back to the band discussing some of the fascinating Canvey history that inspired the album (interview starts at 28:48) and watch them playing live in the studio!

Scully Ward – Pieces of the Puzzle
The Others Are Dead, Steve – Get in the Shark
Dishy Tangent – Monster