House of Fun – We Chat With Neil Arthur Of Blancmange And The Grandfather of Reggae Macka B! And We Are Asking You About Your Record Store Memories


On tonight’s House Of Fun we are asking you about your record store memories….  do you think people are missing out now with the ease of just ‘clicking’ for their music? Are they missing out on the excitement of going to the record stores…… leafing through the LPs…. reading lyrics and enjoying the artwork….?

And we get to chat with two incredible guests tonight….

Neil Arthur – Blancmange tells us about how it all began, his influences and how when they formed in 1978 they made their own instruments. He also tells us about what he really thought of the word that got banned in his lyrics…. as well as who was standing in front of him singing along during one of their Top Of The Pops rehearsals…..

And the Grandfather of Reggae Macka B joins us for a chat too. Macka B tells us about his performances all over the world….. his famous fans including Beyonce’s mum and what he had to rush off for after performing to Nelson Mandela. Macka B’s original “Cucumber” rap has had over 44 million views and shared all over the world. Passionate vegan Macka B also shares what he puts in his daily smoothie!

The Blancmange Mindset Tour starts in May 2020 and their new single from the album is out 3 April …. and we hear it tonight on the House Of Fun! 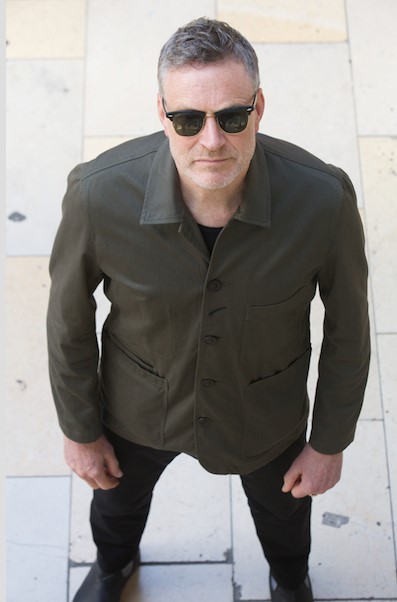 Check out Reggae legend Macka B’s Brand New Song ‘Cucumba To Di World‘ which leads you down a lyrical journey of how Macka B became a viral internet sensation with his vegan healthy eating freestyles on social media.

Set to an infectious Ska/Reggae beat with blazing horns and a pulsating bass line. 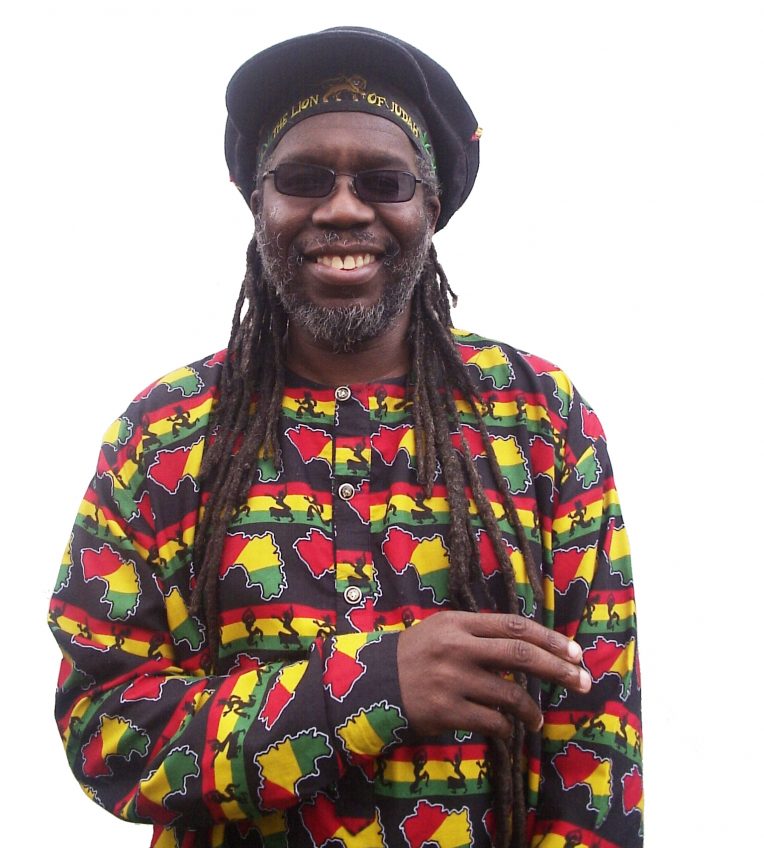 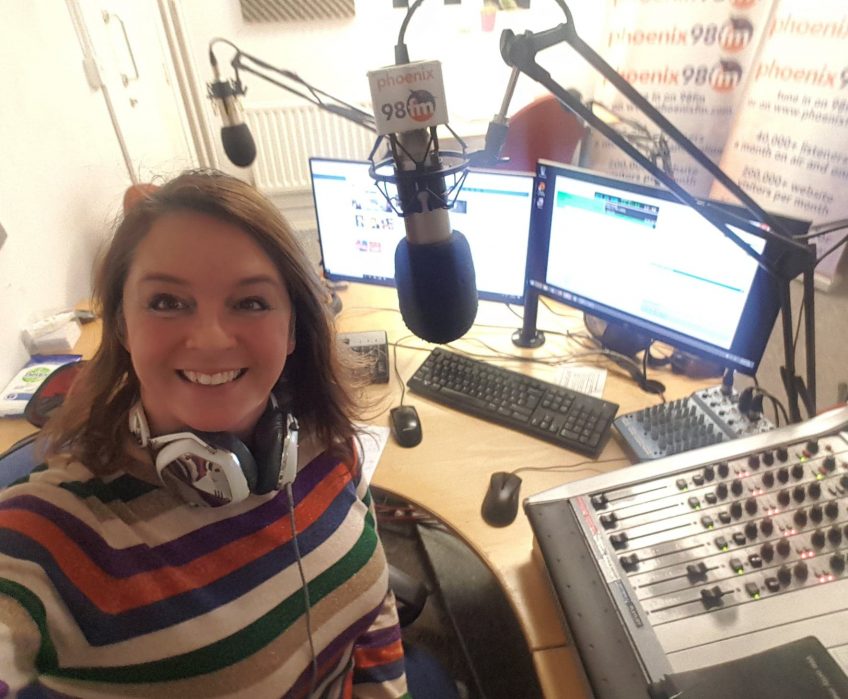 The House Of Fun is live every Friday from 6pm to 8pm here on Phoenix FM with Karin Ridgers! 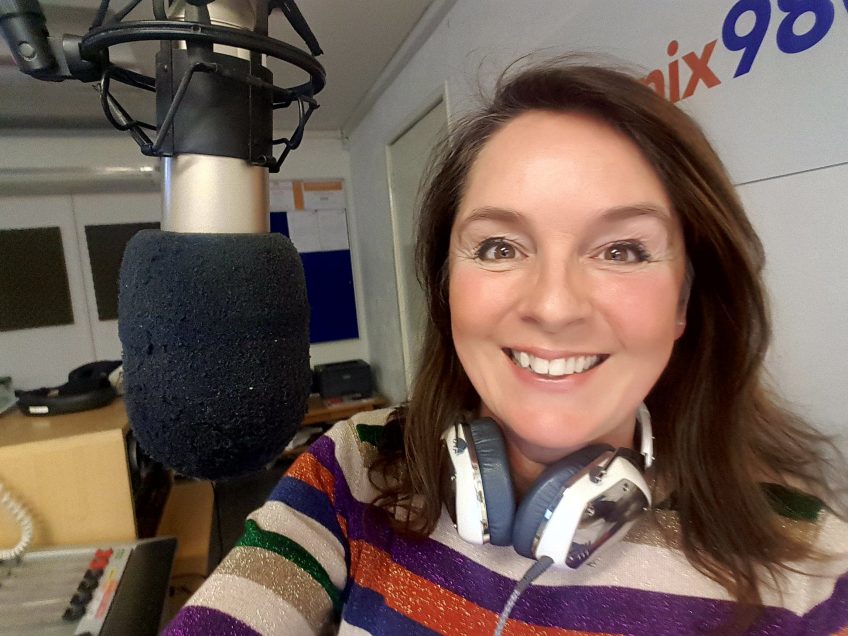