House Of Fun – Tonight We Chat With The Legendary Merrill Osmond The Lead Singer of The Osmonds And In The Studio Karin is Joined By Scott Robinson from 90s Boy Band 5ive.


On tonight’s House Of Fun Karin Ridgers chats with the legendary Merrill Osmond – the lead singer of the world famous “Original Boy Band”, The Osmonds. Lots of laughter as well as finding out about the pressures the Osmonds were under from such an early age. Did you know it was Elvis Presley who gave them fashion advice and changed how the Osmonds dressed thereafter…. and Chuck Norris taught them their karate moves! Paul McCartney gave Merrill a base guitar and they even hung out with John Wayne.

And fast forward to the 90s and now Karin is joined live in the studio by Essex man Scott Robinson from 5ive. We find out about how it all began for Scott – after answering an advert in The Stage newspaper and popping on the train from Pitsea to London at just 17 to audition with the support of his friends. 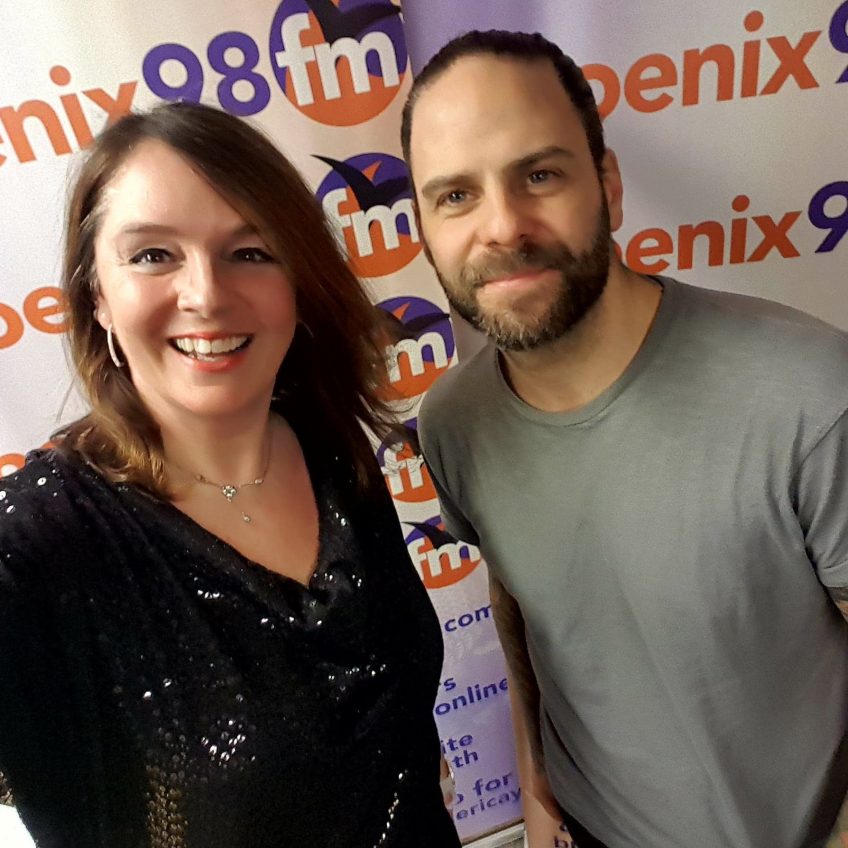 5ive, featuring Ritchie Neville, Sean Conlon and Scott Robinson were  originally formed in 1997 by the same team behind the Spice Girls. They sold over 20 million records, amassing numerous music awards and partying hard, gaining a reputation for being the bad boys of pop and paving the way for the new wave of pin up Boy Bands with attitude. They reformed for the ITV series The Big Reunion in 2013, which generated headline news and much showbiz excitement! 5ive had numerous on screen bust ups and band dramas, but the guys still sold out their own headline tour of the UK in 2014 and continue to perform live together with their current line up, which features 3 of the 5 original members. 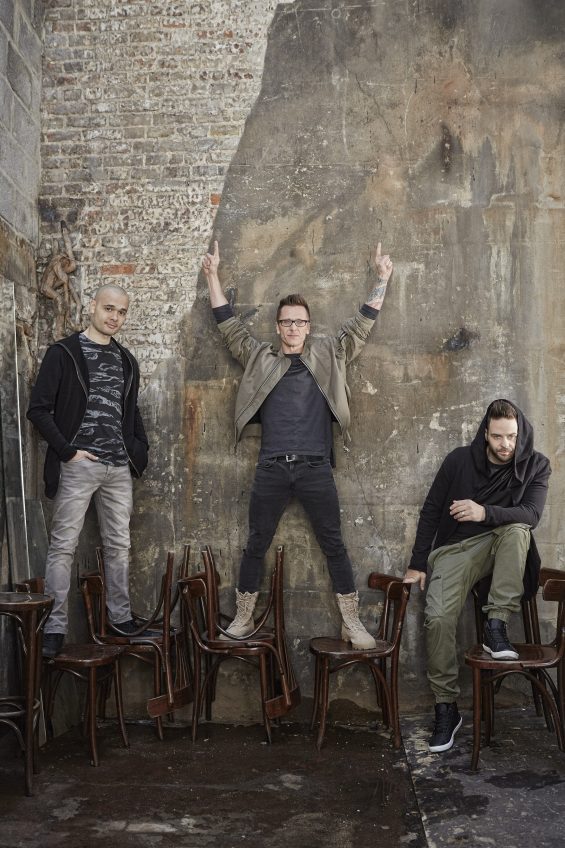 We hear more about what Merrill is up to now with his coming tour dates, an evening with Merrill Osmond as well as his UK Serenity Weekend Retreats and his cruises. A new album and book are coming this year too.

In March, Merrill will be coming to the UK for a 17 date tour  –  ‘An Evening with Merrill Osmond’, performing all big hits from the Osmonds back catalogue, his popular solo songs and a few of his own favourites. He’ll also talk about his experiences growing up within one of the world’s biggest bands, the famous people he has met, life in The Osmonds family and the stories behind the songs.

An absolute honour to have Merrill and Scott on this weeks House Of Fun. 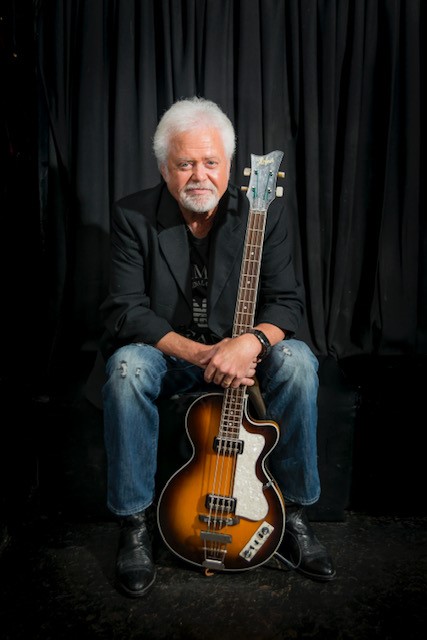